On Thursday Night, Fitness Guru and Bikini Boss CEO, Theresa DePasquale held her official book release/launch party at the Seminole Hard Rock Hotel & Casino, inside the plush Hard Rock Cafe. Patrons were greeted at the event by Theresa herself with a red carpet walk & photo op, glimmering pink decor and and amazing array of healthy cuisine prepared by the world class chef’s at the Hard Rock. Theresa was joined by friends, colleagues and family for the event and it was surely a fit and fabulous crowd. Street Laced’s own Greg Wolf and DJ Coz were on hand to handle the hosting and DJ duties and kept the partying rockin’ the entire evening. Fans had the opportunity to pre-order the book, which doesn’t actually hit the bookshelves until June 21st at 9am on Amazon.com. The event also had some flare as their was a “Create Your Own” Bikini Contest where contestants had to get creative and come up with a unique arrangement to present to a panel of celebrity judges! The panel consisted of former Tampa Bay Ray’s catcher, Toby Hall, former NFL stud and Tampa Bay Buccaneer, Ian Beckles, Morning Show Host on WiLD 94.1, Orlando Davis, Theresa herself and one of her fit family and business associates, Emily Frisella who is the creator and CEO of “Fit Home & Health“.

Here’s a sneak peak into what you may have missed 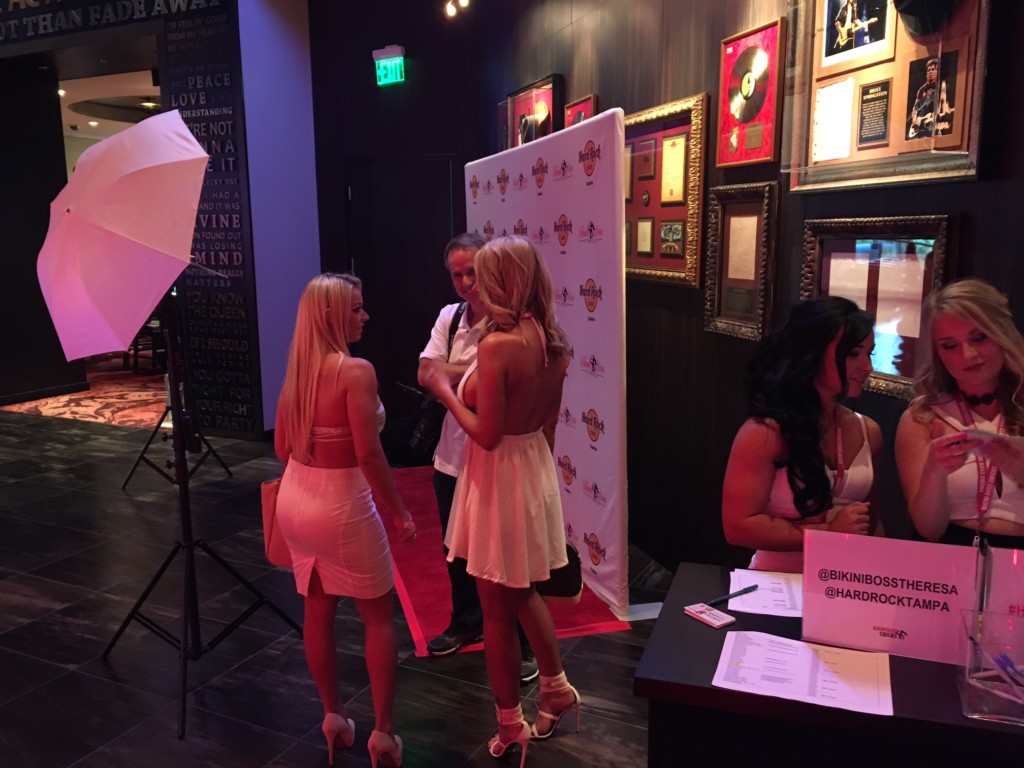 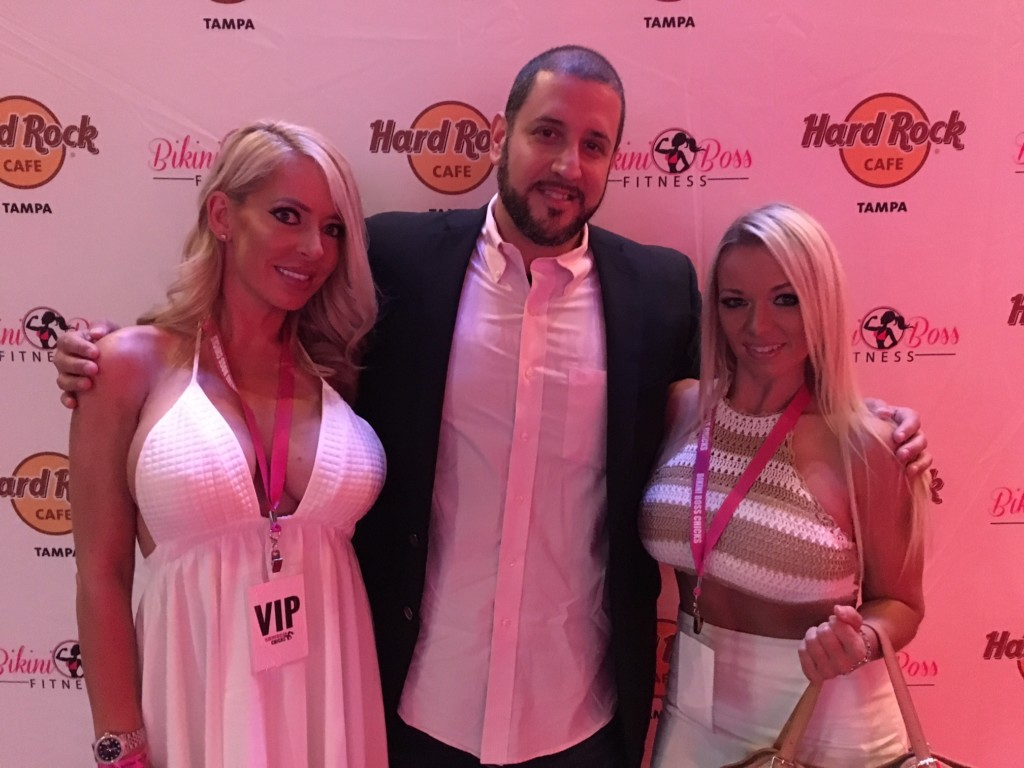 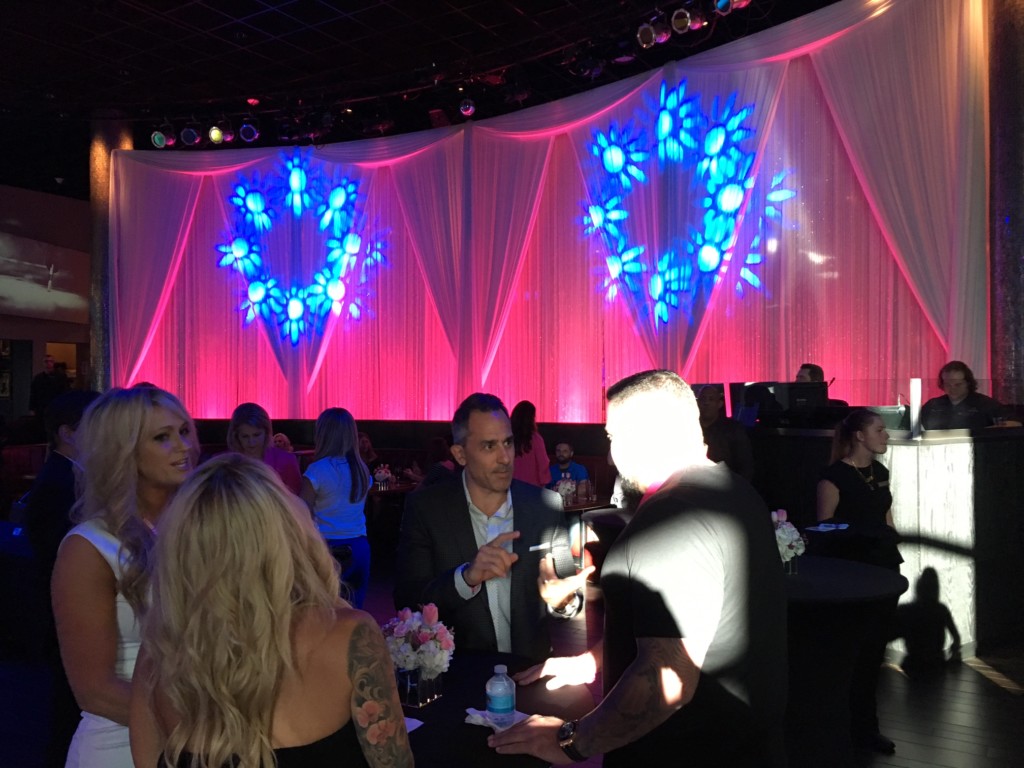 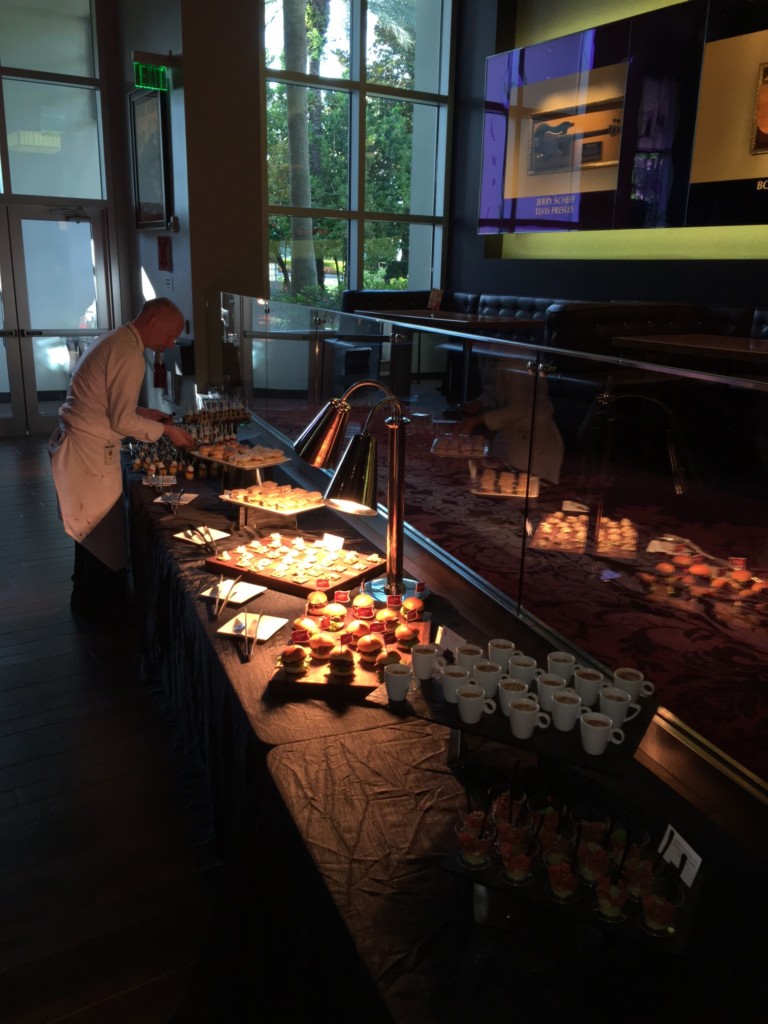 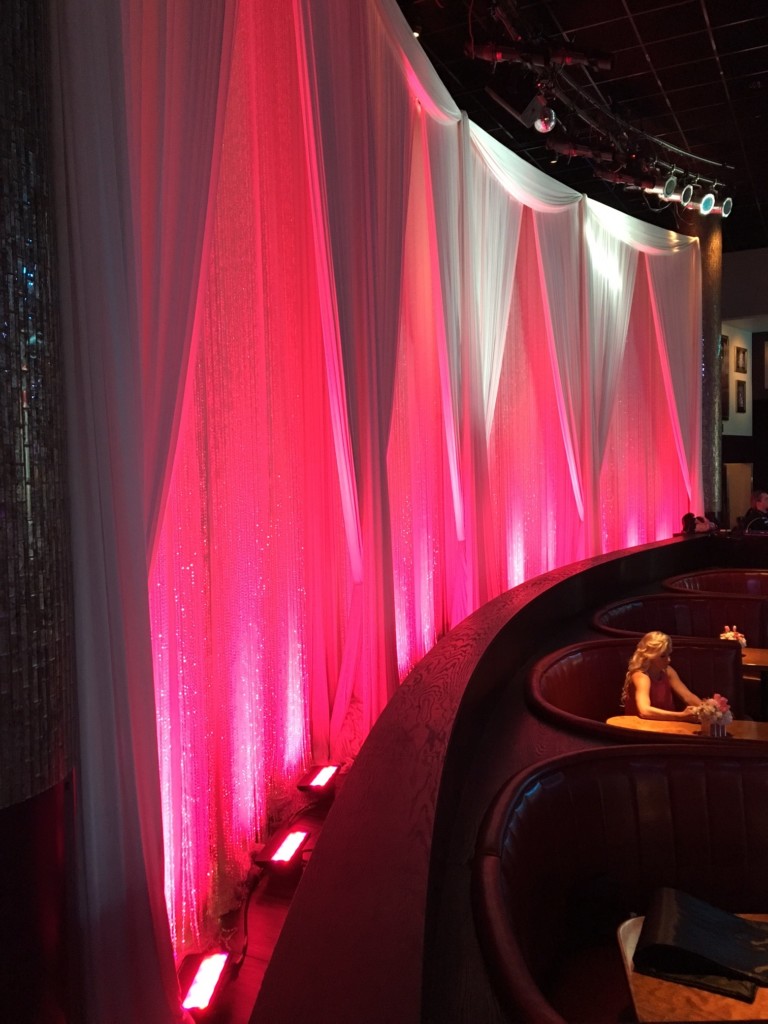 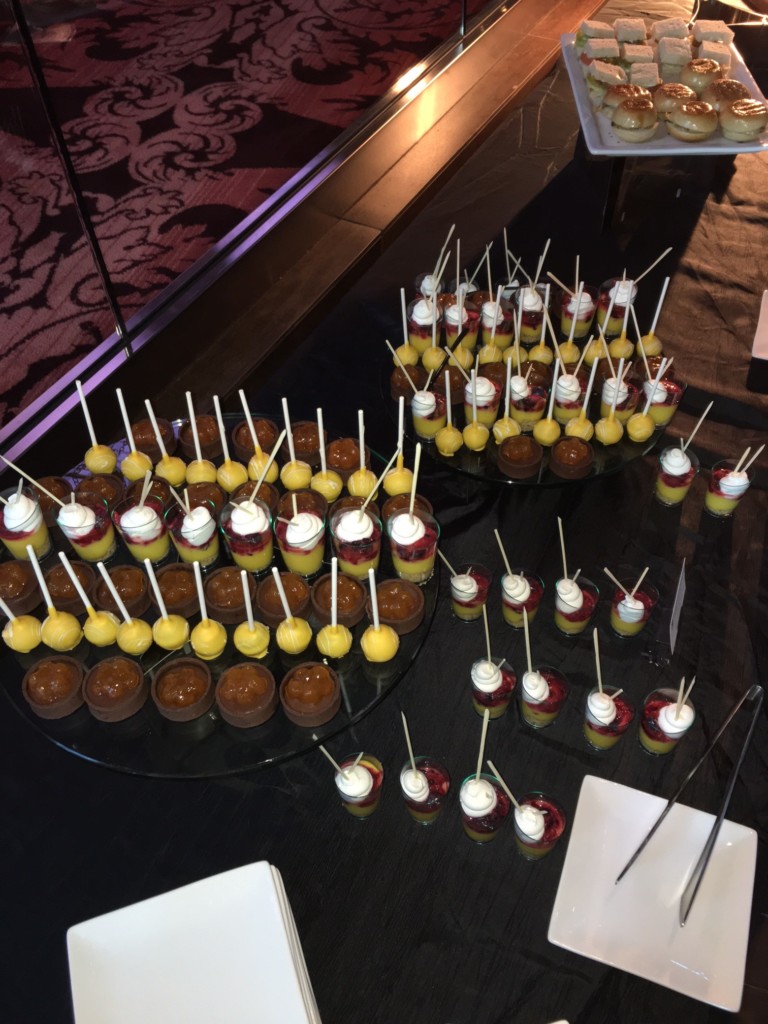 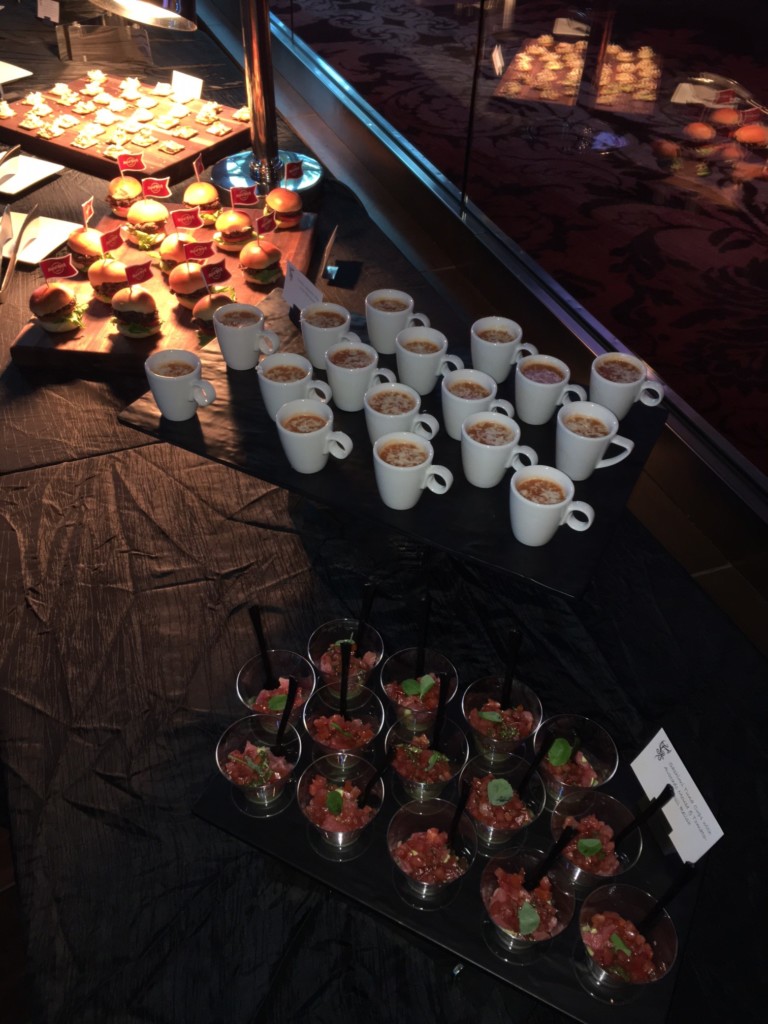 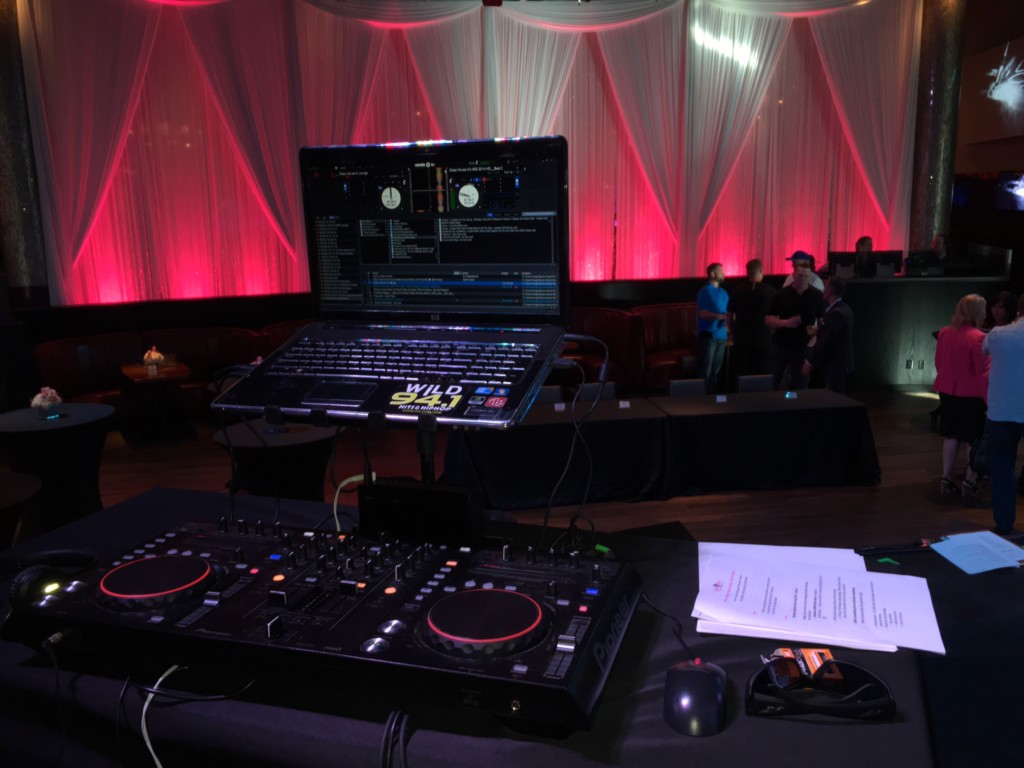 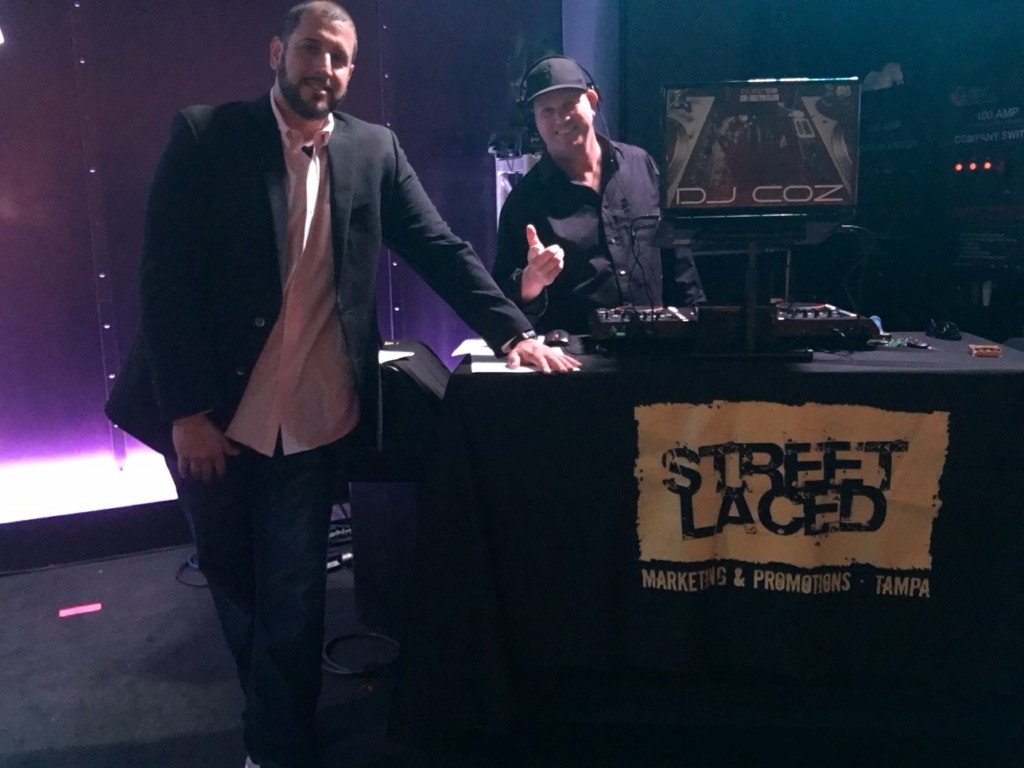 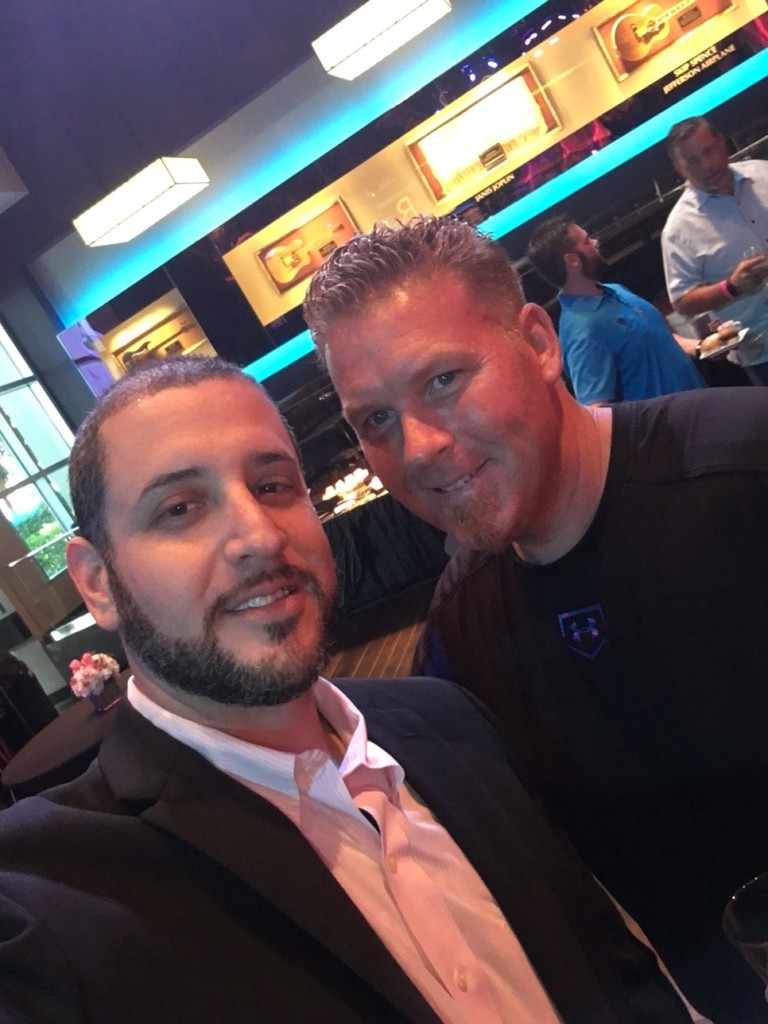 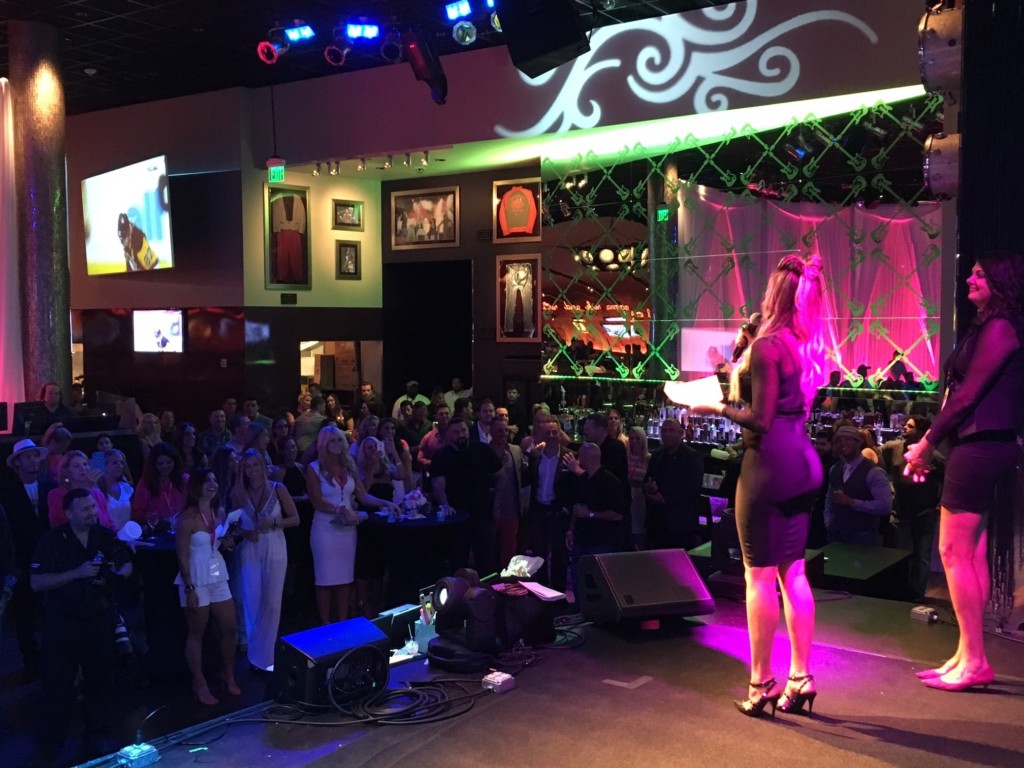 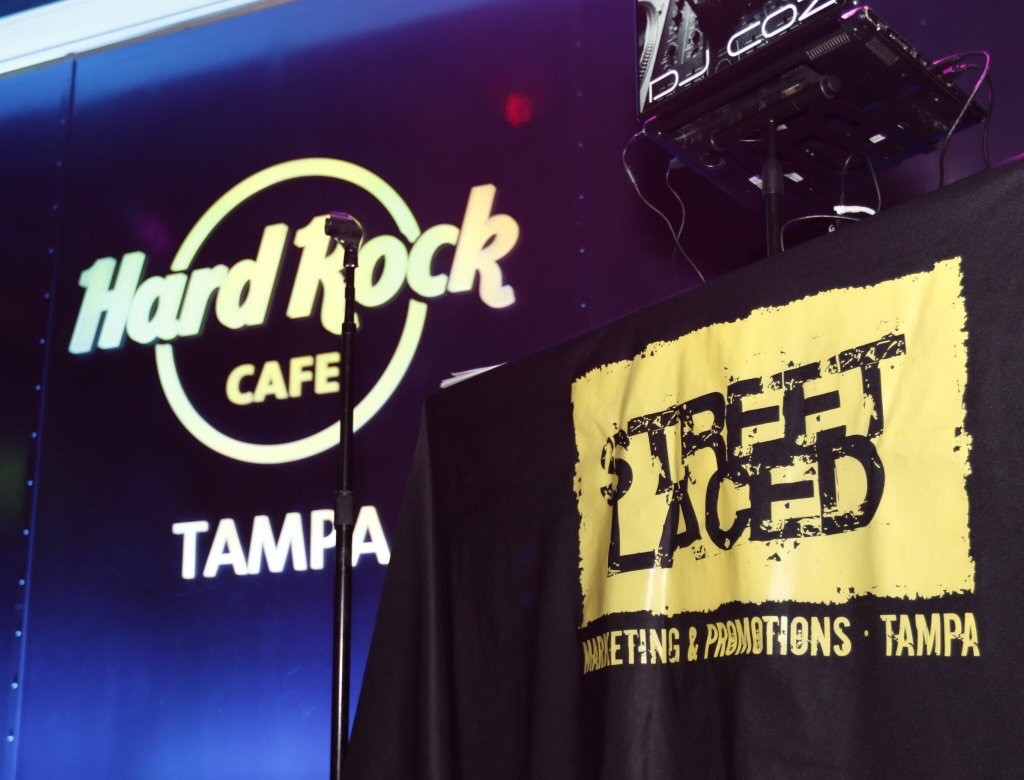 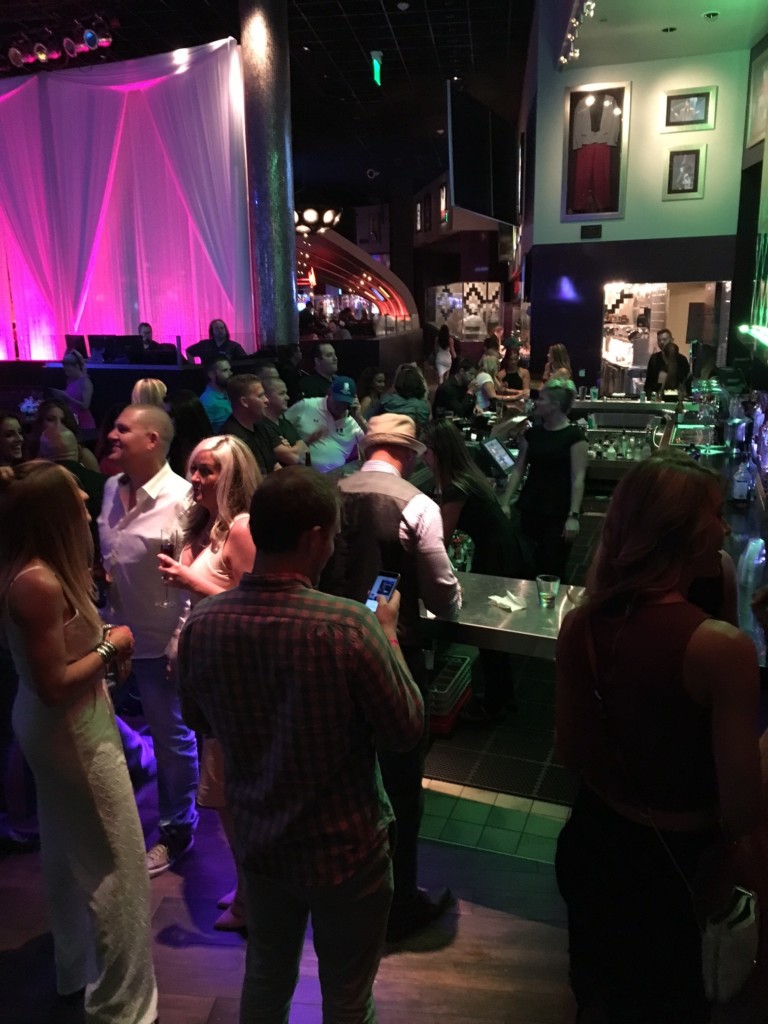 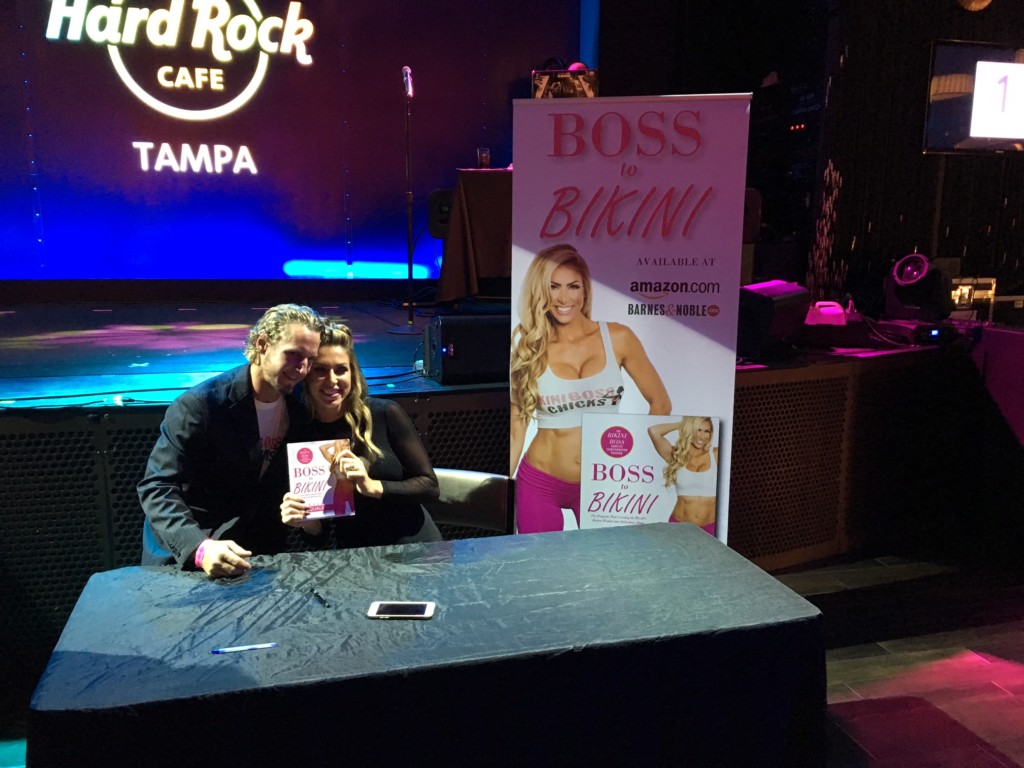 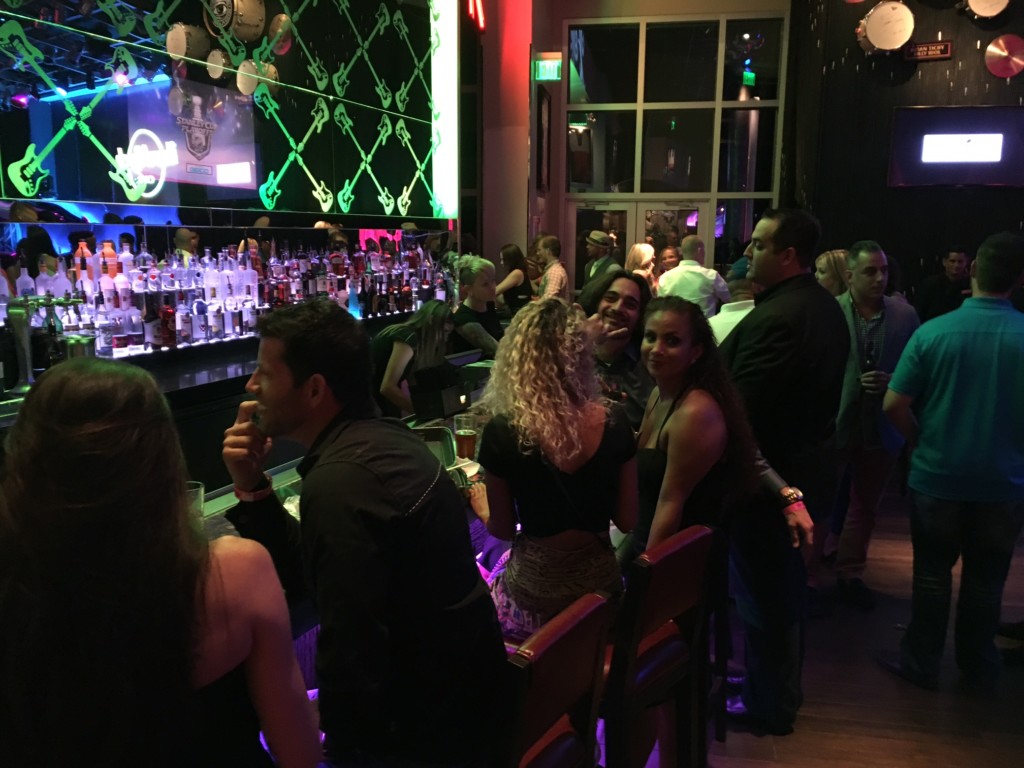 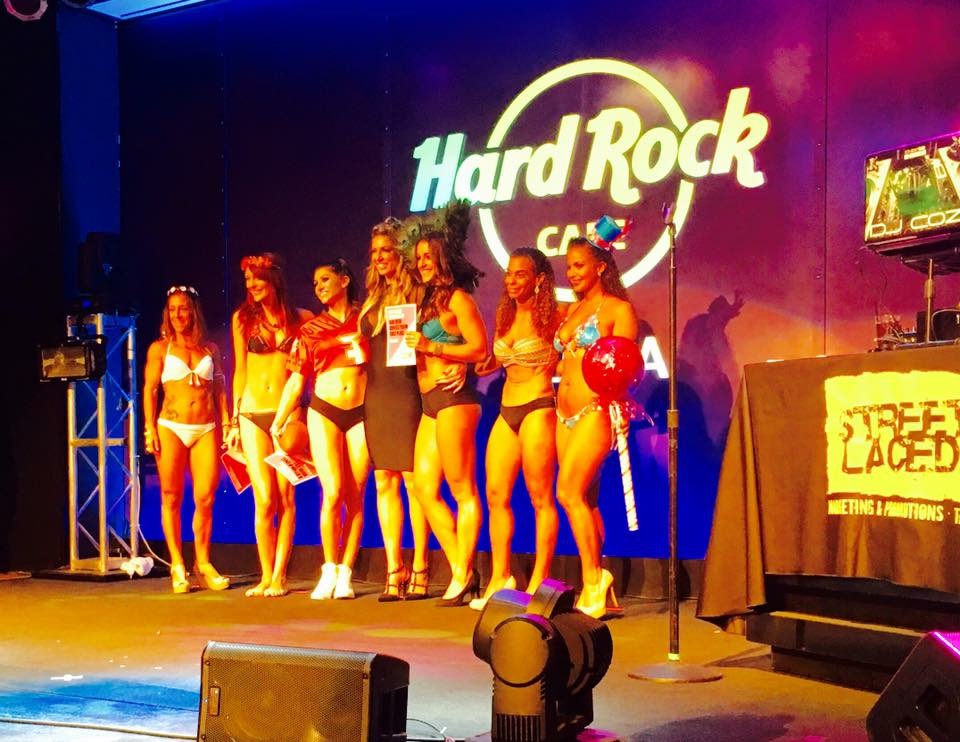