The Tampa Bay Sports Commission has locked Street Laced DJ’s to handle over 28 hours of DJ’ing duties throughout the weekend, leading up to the 2017 College Football Playoff Championship Game happening at Raymond James Stadium on Monday, January 9th. There will be multiple activation’s along the beautiful downtown waterway, better known as The Riverwalk. Expect to see the likes of ESPN and other major media outlets at Curtis Hixon Waterfront Park which will act as the hub for party central for the events surrounding the weekend. All areas along The Riverwalk will be open to the public with interactive and engaging stops along the way. 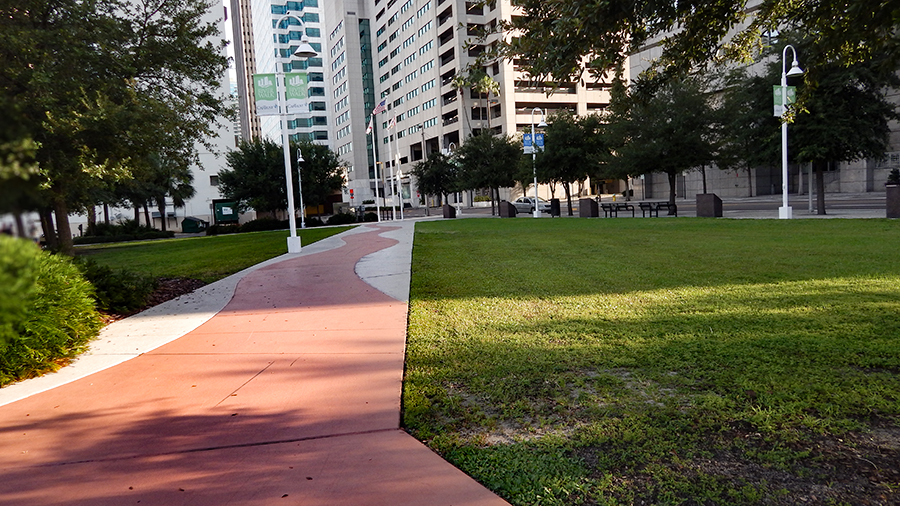 One of those beautiful spots is at MacDill Park which is just a leisurely stroll down The Riverwalk, south of Curtis Hixon.  This grassy area will be converted into another great hangout spot and this is where you will be able to find your favorite Street Laced DJ’s! We will be rocking the park on Friday, January 5th from 5pm-11pm and on Saturday/Sunday from 10am-11pm.

Many details will soon emerge about
the festivities surrounding the 2017 College Football Playoff and Championship Game and you’re encouraged to keep checking back for details on this amazing sporting event coming to Tampa Bay! There will be “A-List” musical performances that are going to be announced in the next day or so that are going to rock your socks off! For all the most up to date information, please visit the OFFICIAL website here:  2017 College Football National Championship 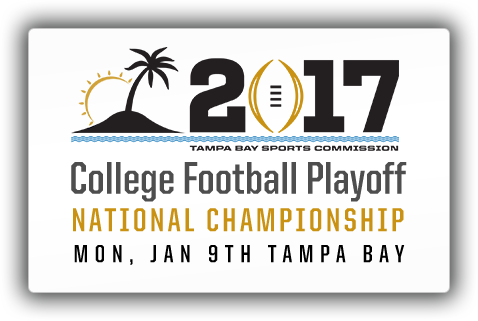