The Tampa Bay Rays announced the hiring of Mitchell White as their new In-Game Music Coordinator for all home games at Tropicana Field. Better known to the masses as Street Laced DJ’s own MC White, Mitchell is no newcomer to the sports and entertainment world. Having started DJ’ing at the young age of 13, he was already DJ’ing sporting events at 14! Now age 22, MC White has been perfecting his craft, having solidified weekly duties at some of Tampa Bay’s most prestigious universities.

Mitchell has been serving as the Executive Music Director for The University of Tampa since 2015, providing pre/in/post-game music for all sporting events from basketball to baseball, lacrosse, soccer and more. That led him to a similar role in 2016 for The University of South Florida’s Athletics programs, mainly USF Football at Raymond James Stadium, USF Men’s & Women’s Basketball games at the Sun Dome and USF Baseball. He is also the Official DJ of D1 Sports Facility in Tampa.

“I’m just a kid that loves music and has been blessed with the opportunity to make a career out of it” Mitchell said.

That career path has now brought him up to the BIG LEAGUES…literally.

DJ MC White has been named the official In-Game DJ/Music Coordinator for Major League Baseball‘s Tampa Bay Rays. A pretty remarkable story considering just a handful of years ago, he was really just learning his craft. But talent recognizes talent and the front office at the Rays felt that Mitchell brought something to the table that surpassed all other candidates. His impeccable work ethic and passion for what he does is why Street Laced originally brought him on board. He understands the connection between the music world and the sports world and marries the two at every event he rocks. You can see the player reactions on the court or on the field when he’s mixing and the vibes are infectious.

“I’m extremely honored to join an organization that I’ve followed as a fan my whole life.” Mitchell commented. “I’m very excited about this next chapter and I look forward to contributing to the fan experience in any way I can”.

As the new music guru on the RaysVision staff, MC White’s role as an in-game music coordinator will include being responsible for selecting and playing music for Tampa Bay Rays home games, including; during batting practice, pre-game, in between innings, and postgame.

Other duties will include:
• Assist in organization of Rays music library.
• Stay on top and current with the latest music trends and hits, and adapting to various parts that are relatable to baseball situations and crowd reactions in a timely manner.
• Balancing the music presentation between genres when applicable and keeping it fresh.
• Keep up to date with logging and updating player walk-up songs.
• Prepare custom playlists for different weekdays, theme nights, and holidays.
• Assist in operating audio mixer with varying music, video clips and microphone levels.
• Review scripts and attend pre-production meeting prior to games to determine the best playlist for the game.

So next time you’re at a Tampa Bay Rays game and find yourself singing or dancing, just know that Street Laced DJ’s has your back! 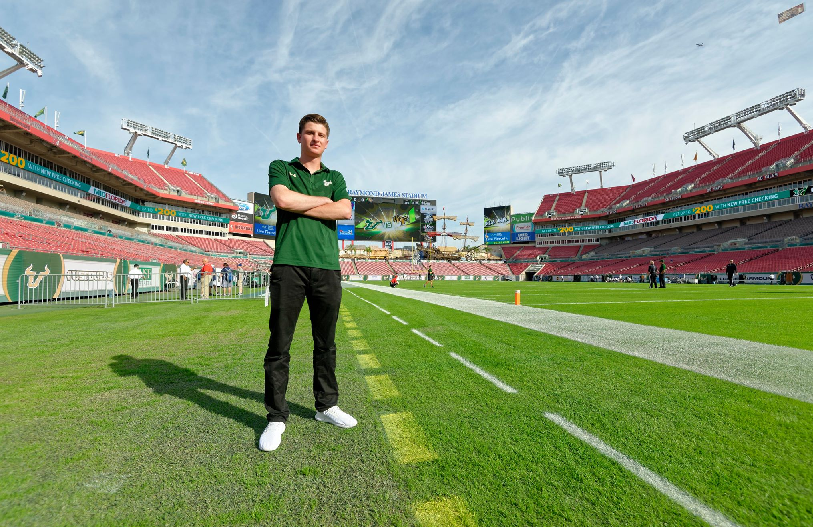 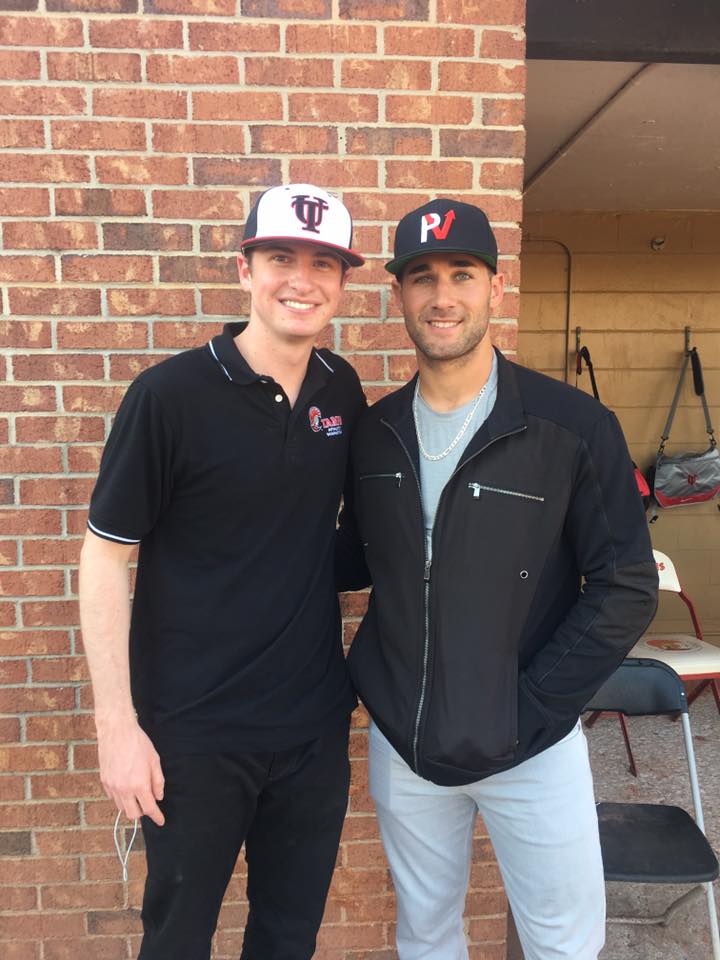