This past Saturday, the official Kick-Off To Summer 2016 was in full effect as Street Laced teamed up with our friends at Cajun in A Truck for our FIRST ever Crawfish BOIL at their storefront location at 1045 East Hillsborough Avenue in Tampa. It sure was a hot one, but that didn’t stop the locals from making their way down for this seasonal treat. Not only did Phil & his team from Cajun fly in some of the biggest crawfish we’ve ever seen, but his “Every Saturday Special” of BBQ Ribs, Chicken & Pork (with all the fixins!) blew our socks off! The line for grub was steady the entire day and we totally understand why. These guys really have it down pat. Some people were taking full advantage of the boil knowing they don’t happen to often in the Bay area, so all you can eat was more like all you can treat!

To keep the party vibes going the entire afternoon, Street Laced DJ’s own Speedy Junior from 92.5 MAXIMA FM was mixing LIVE, we had an appearance by the Tampa Bay Storm Cheerleaders who mixed and mingled with patrons and handed out 4-packs of Tampa Bay Storm tickets to the first 50 guests in attendance. There was a few celebrity sightings as well, including Big Gipp from the rap group Goodie MOB, as well as 1/2 of the dynamic duo on WiLD 94.1’s “The Nuthouse”, the incomparable Buckwheat! The festivities also included a $100, Winner-Take-All Connect 4 Tournament, that was open to anyone in attendance. It was a heated battle for sure, with the kids outlasting the adults and one lucky 9 year old snagged the cash.

It was a GREAT event, loved seeing the locals from Seminole Heights and surrounding neighborhoods out to celebrate the Summer with us!
Look for another great promotion with our friends from Cajun In A Truck soon!

For now, here’s what you may have missed: 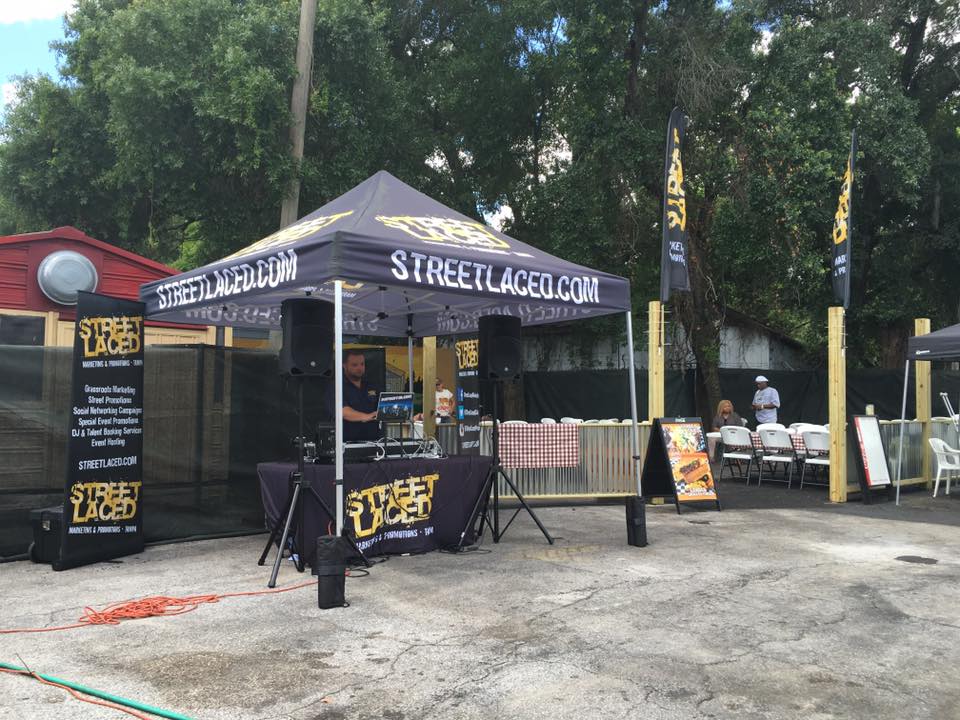 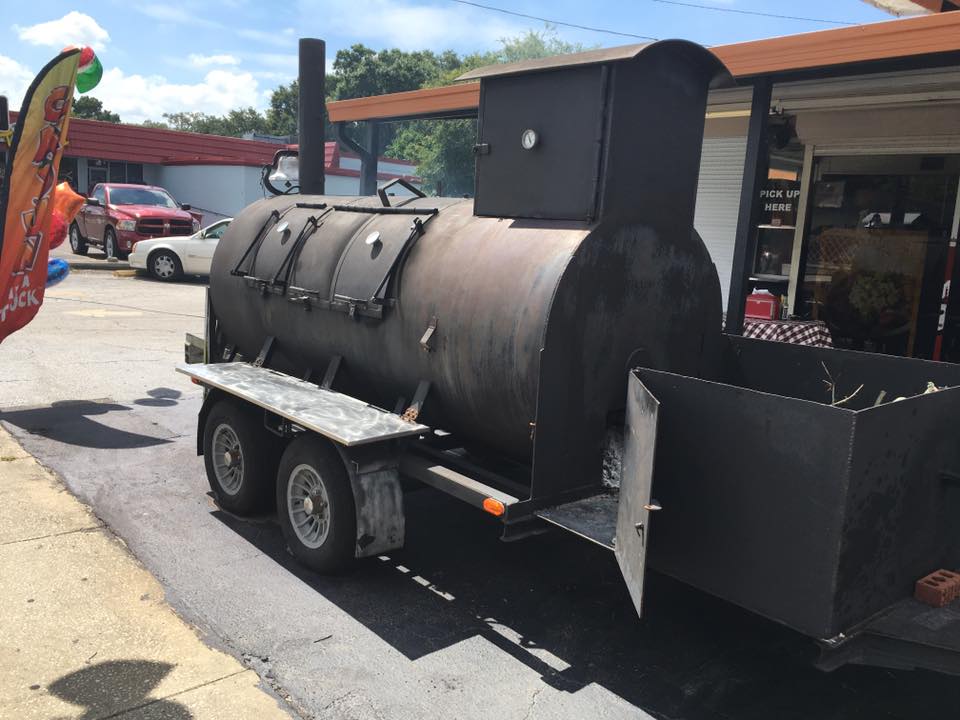 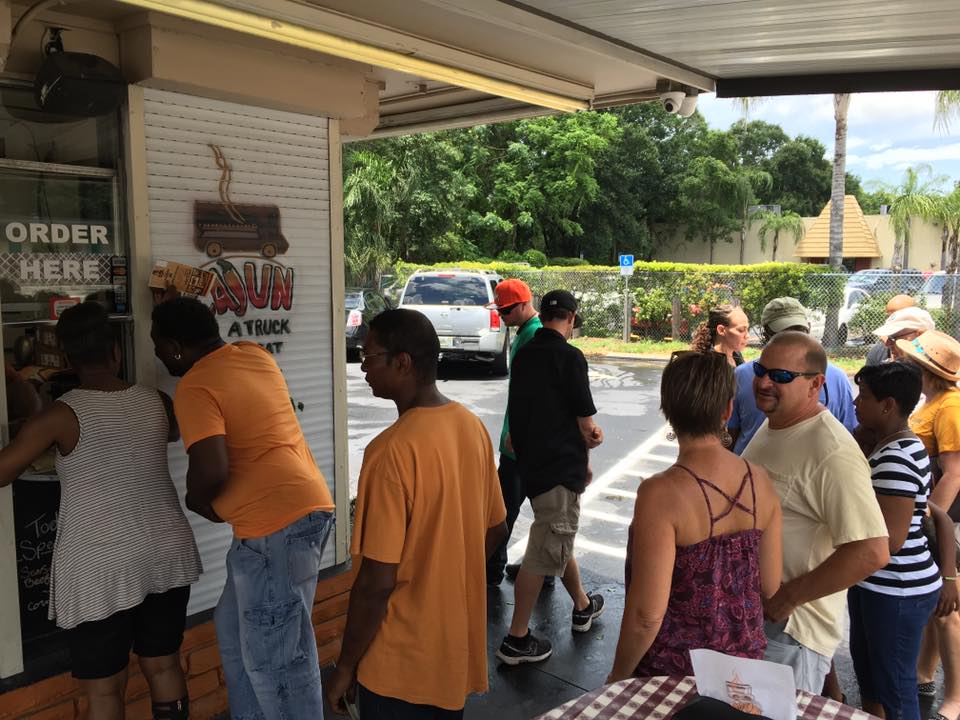 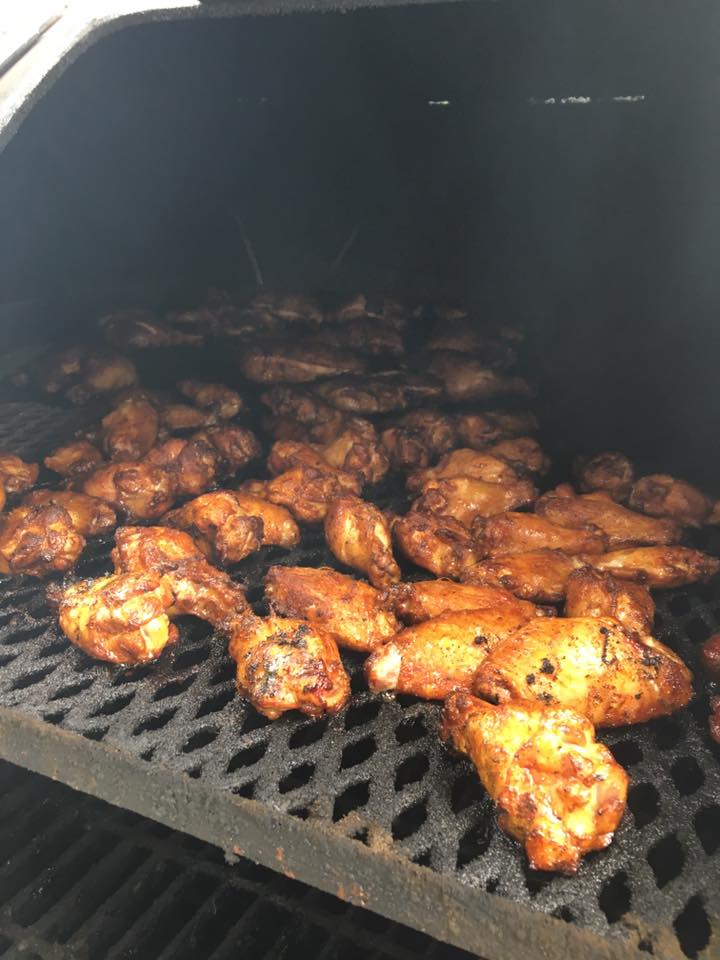 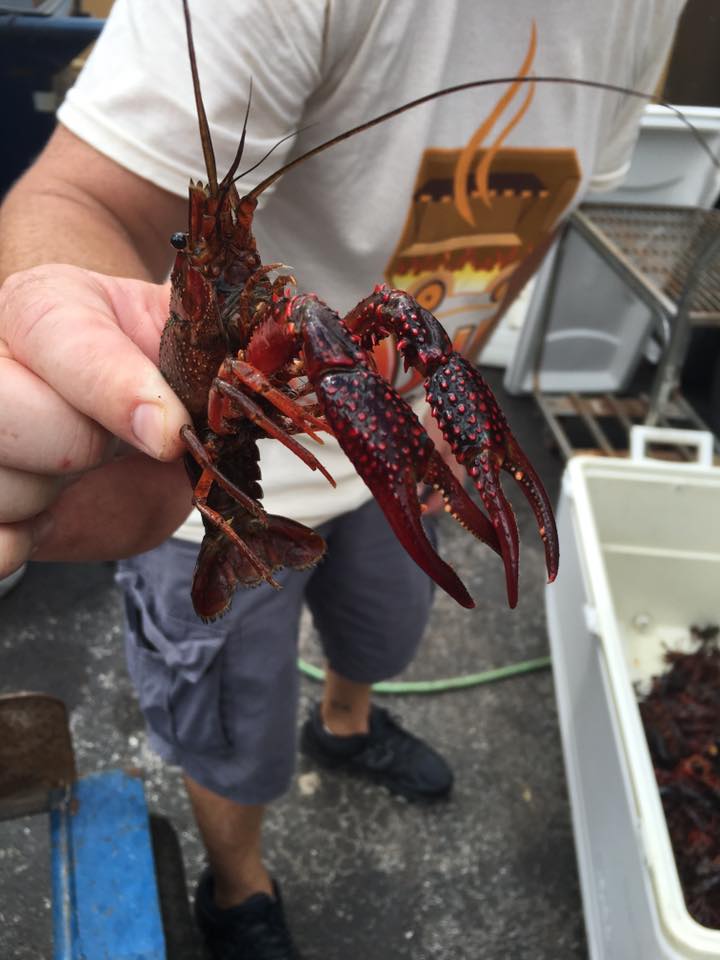 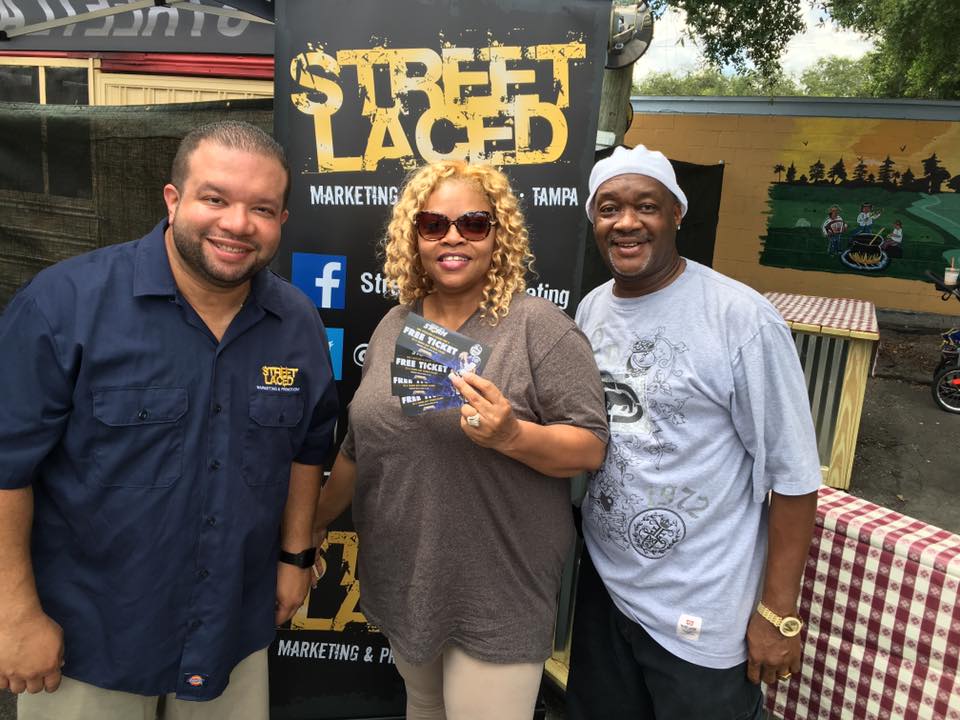 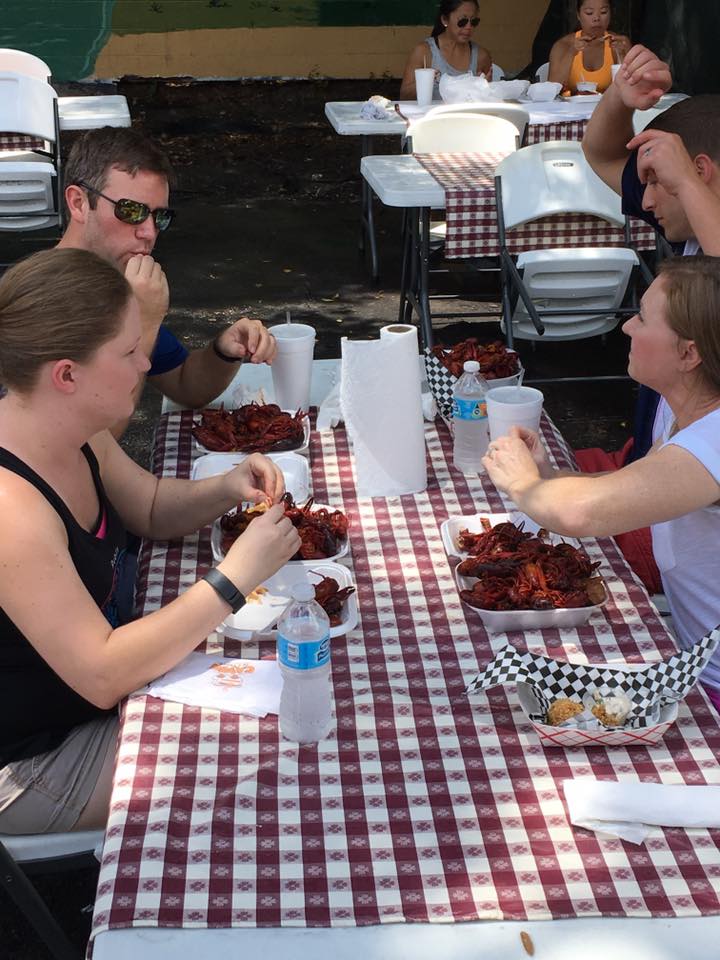 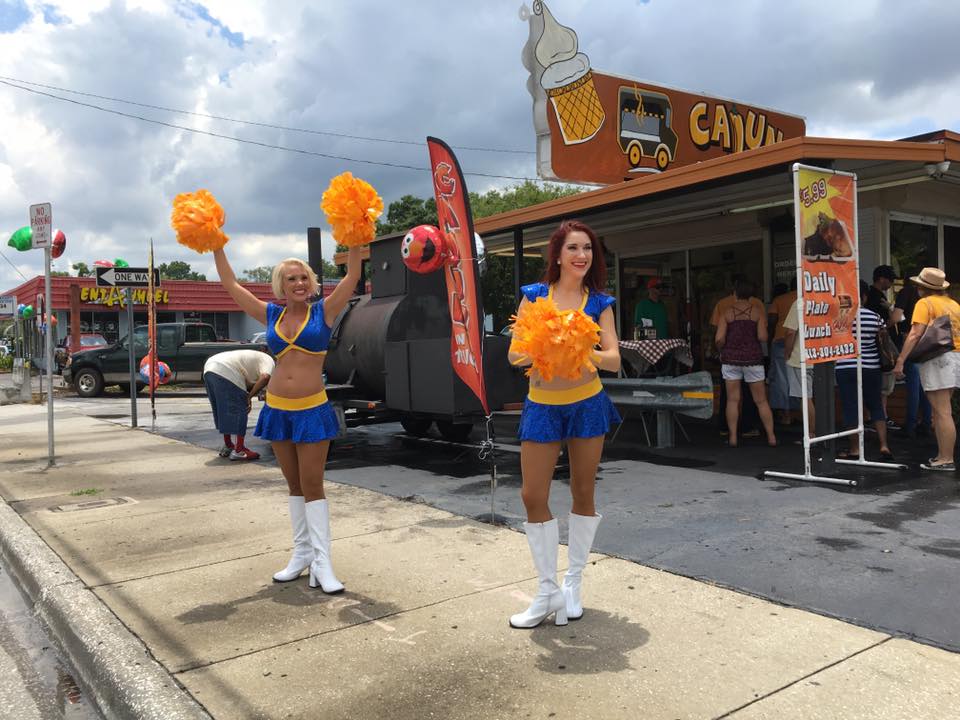 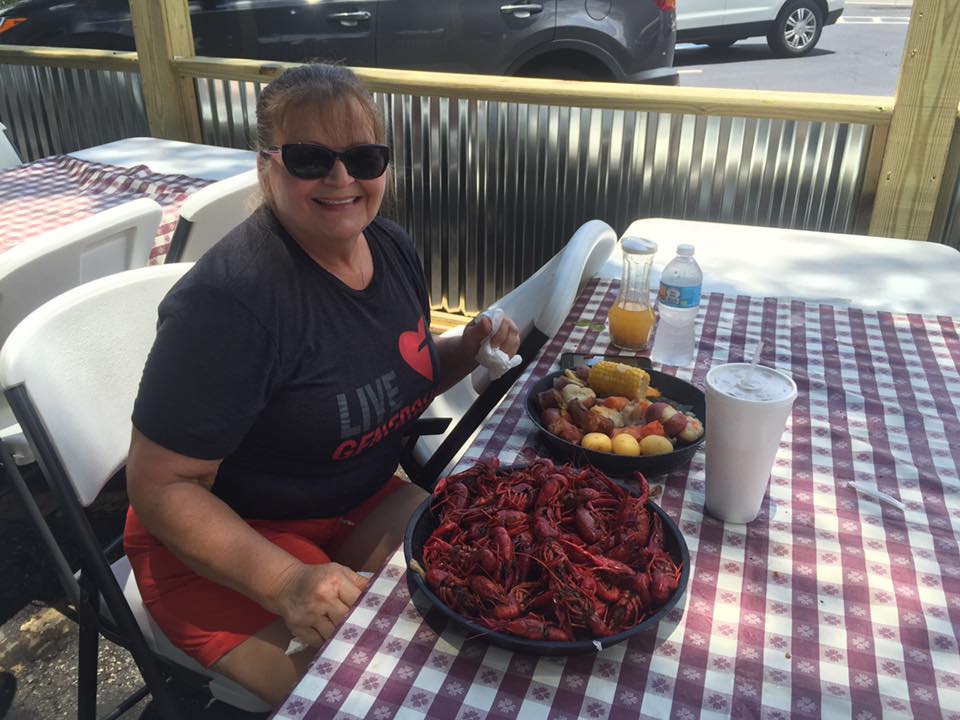 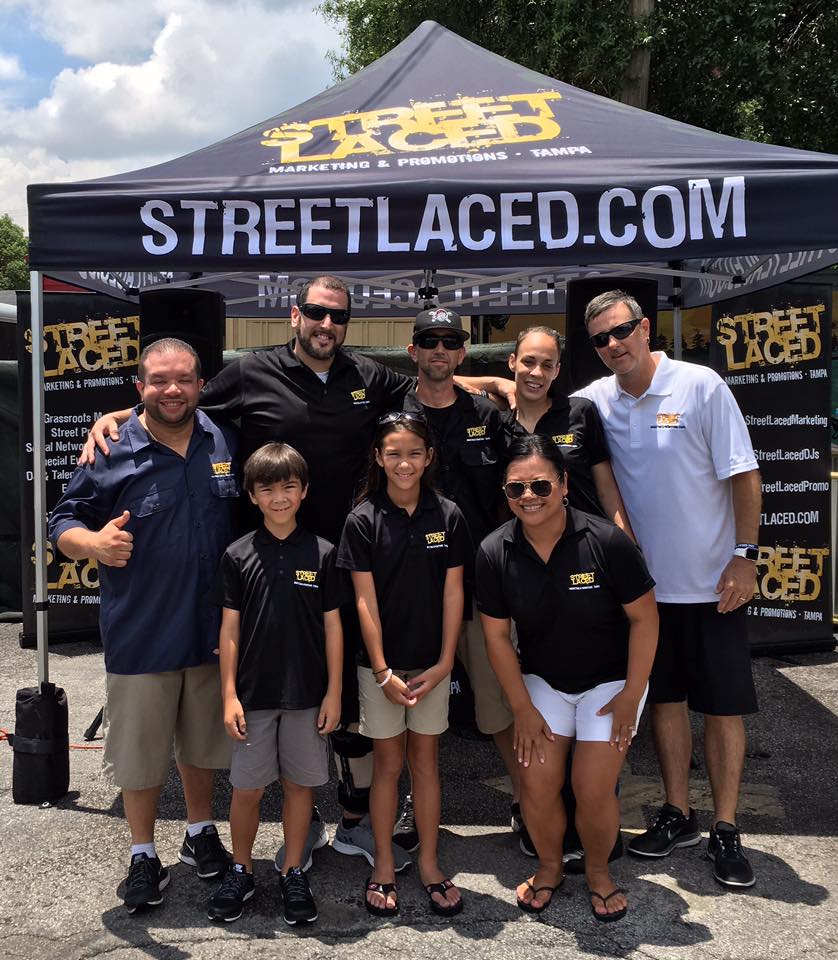 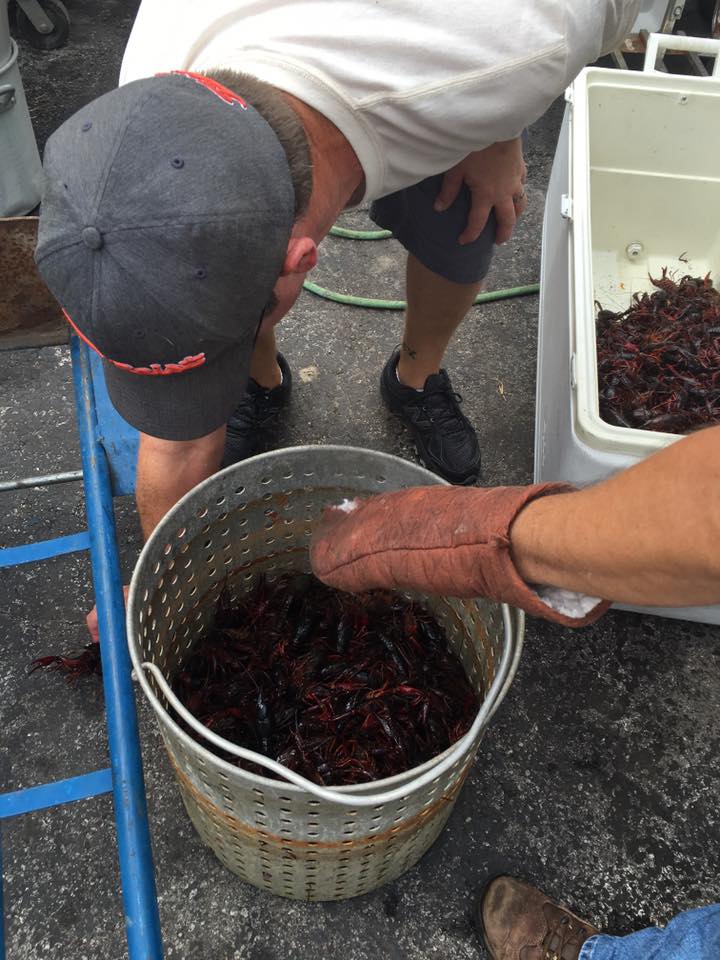 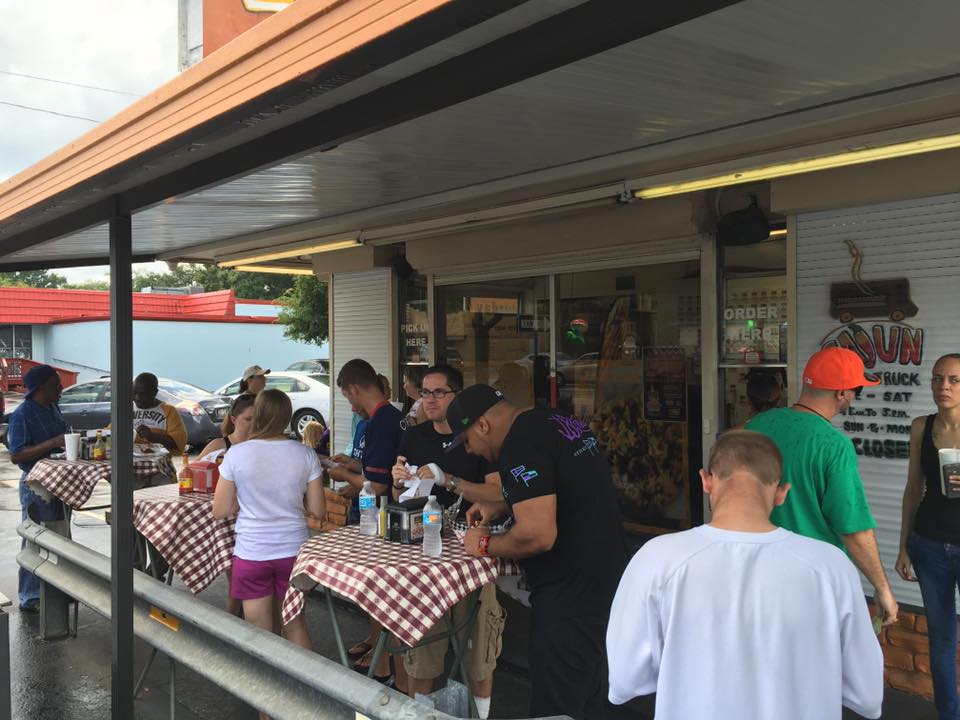 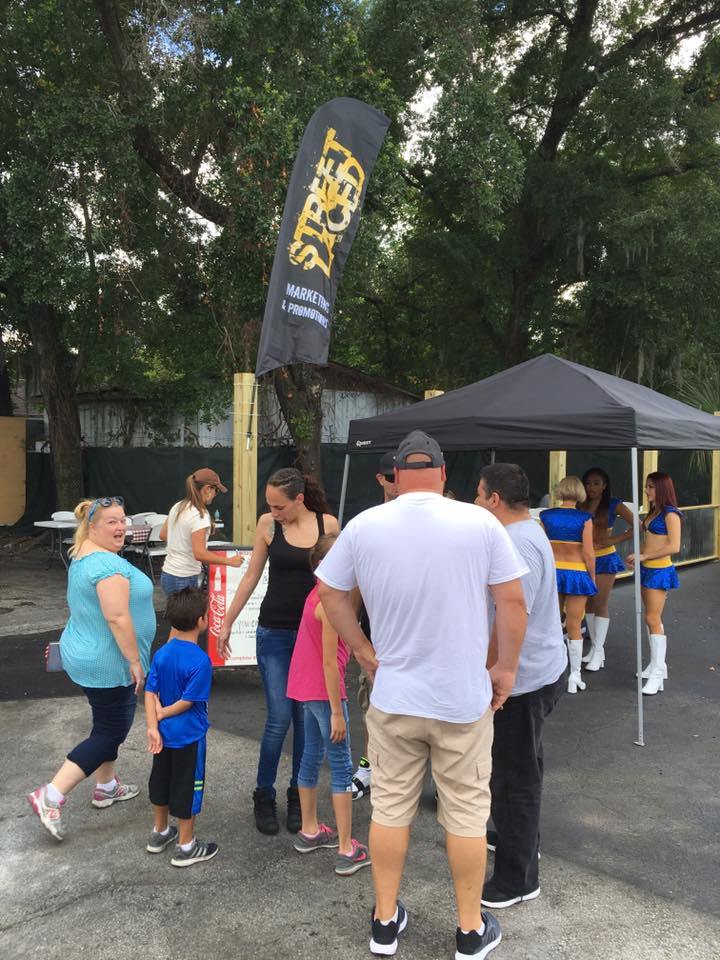 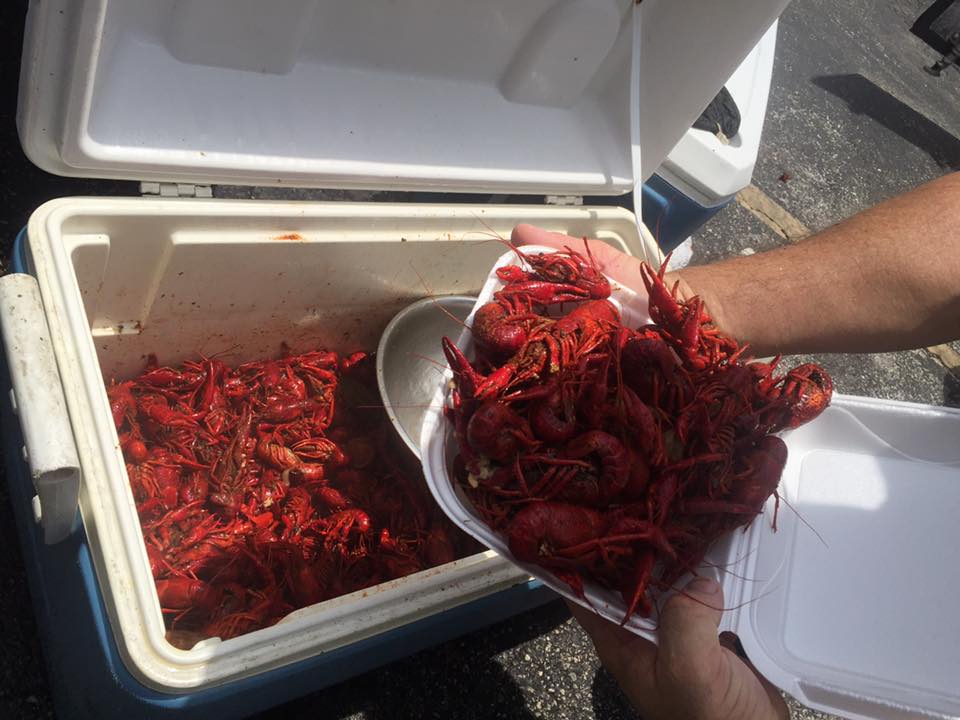 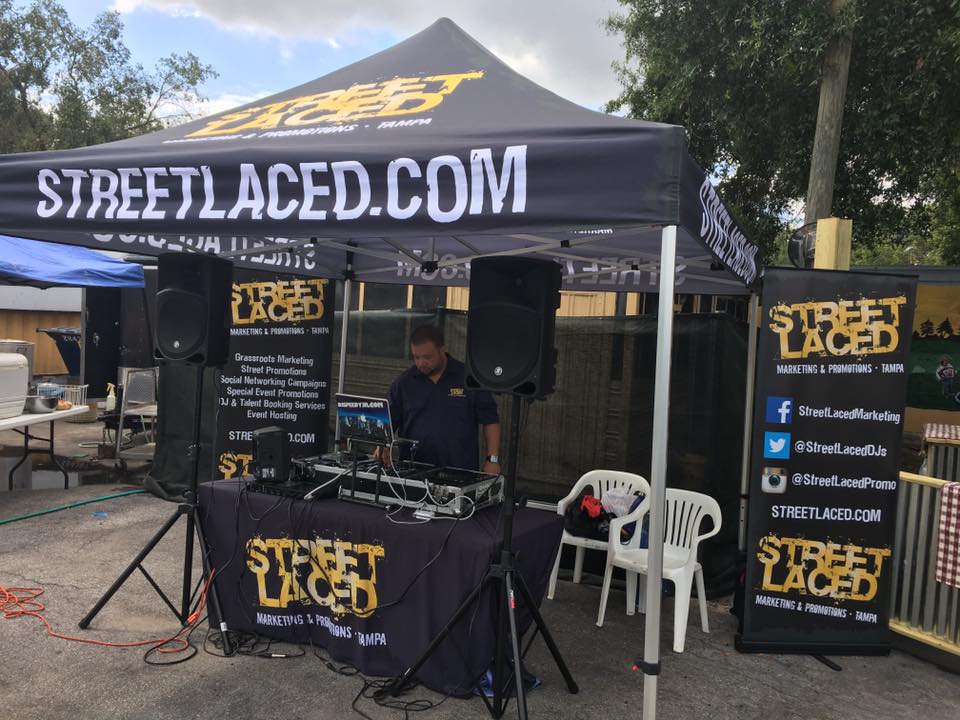 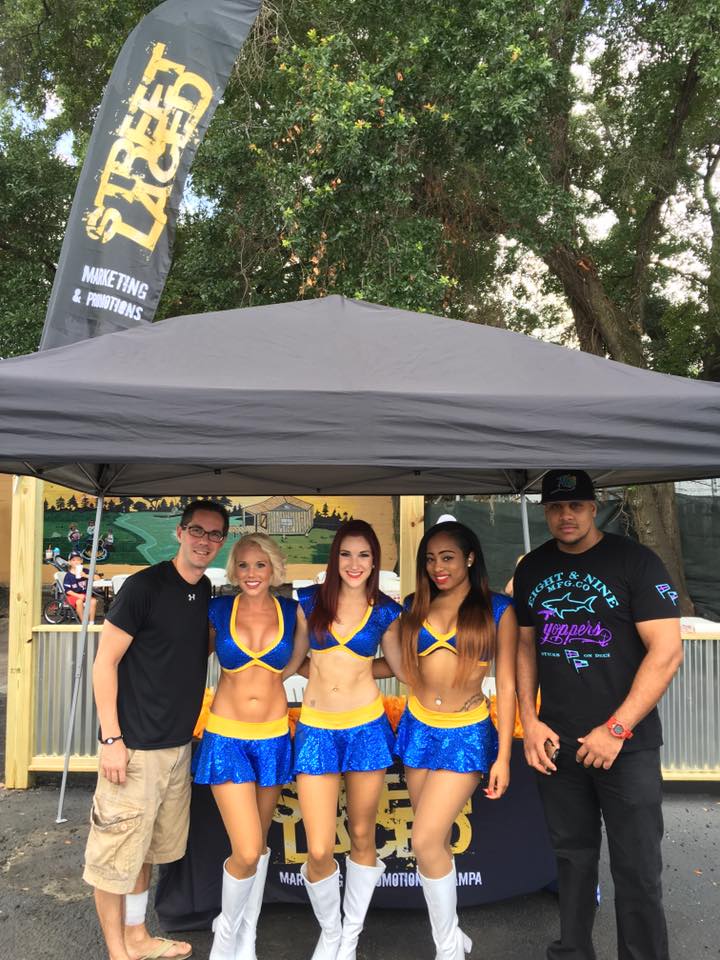 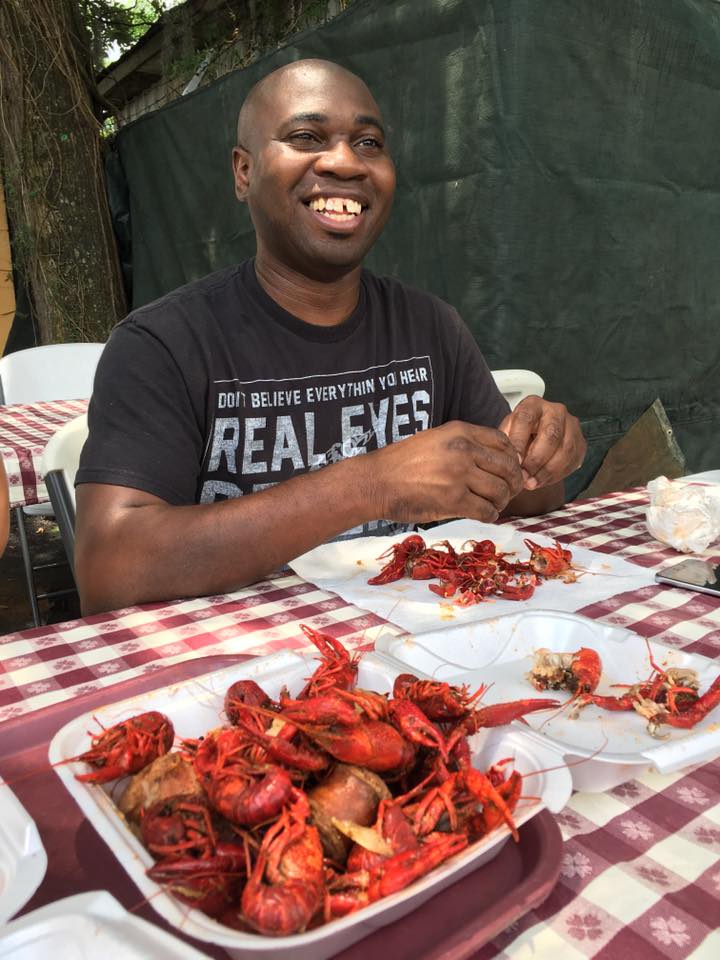 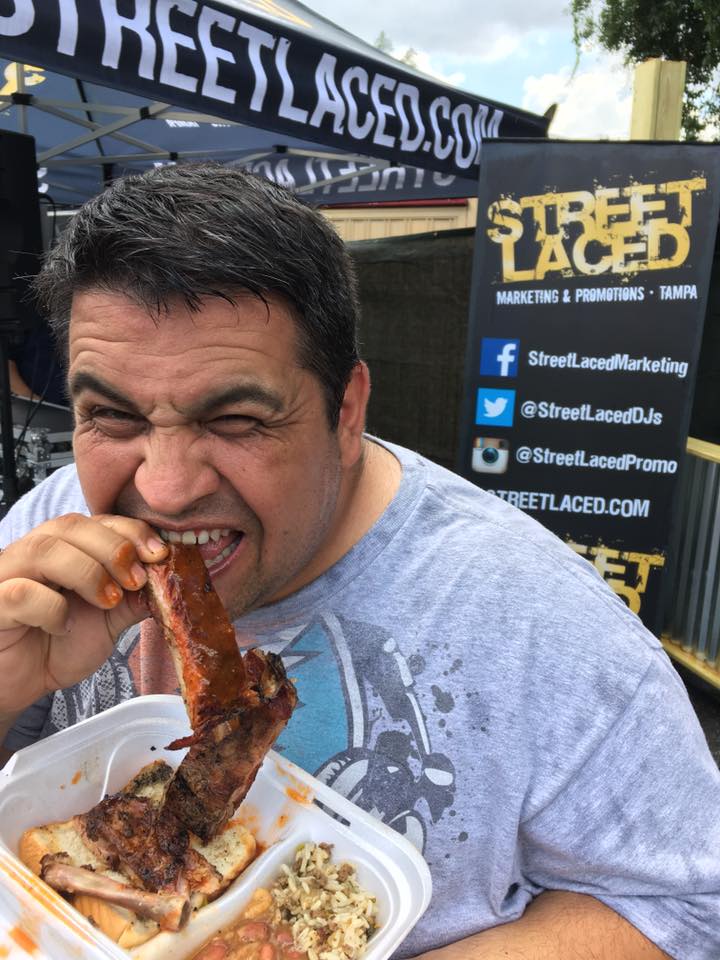 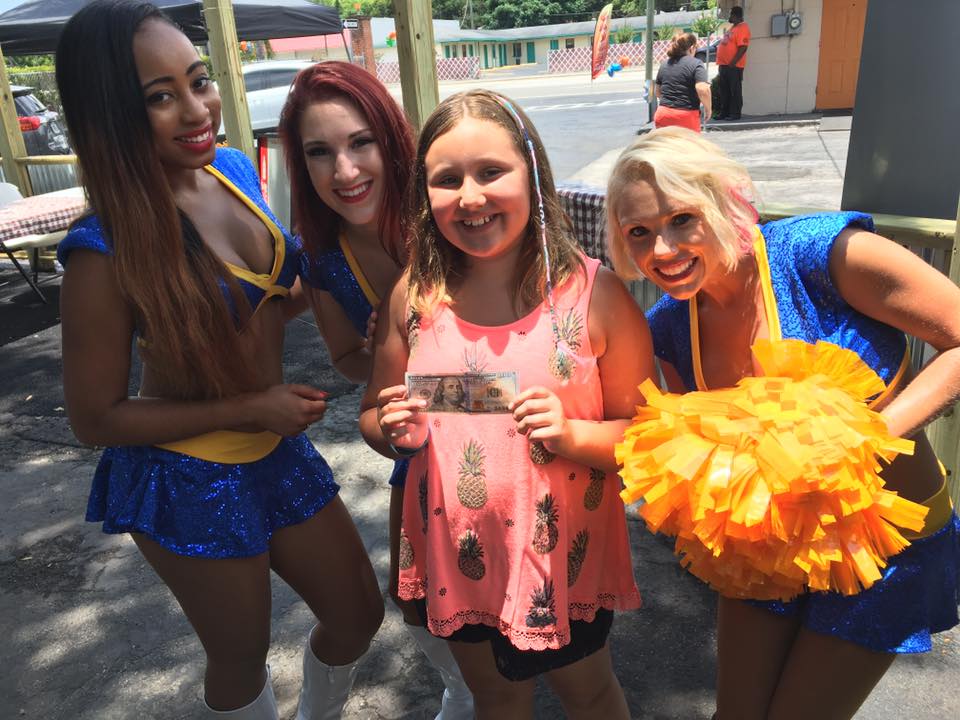