We are battening down the hatches as your #StreetLaced Squad will be representin’ all over the place for this Saturday’s Gasparilla Pirate Invasion!

First up, DJ Danny Vintage will be posted up at the Epicurean Hotel for the Bacardi Block Party, from 11:00am-4:00pm! Located in the entrance of the hotel, Cocktails🍹🍸, Beer🍺, Wine🍷, Hot Dogs, Sausages & Bratwurst will all be available along with an Ice Luge & Photo Booth!

Along the Parade of Pirates route on Bayshore Boulevard, DJ MBP will be providing the party vibes for the Skanska USA Hospitality Tent, while DJ Don Pablo will be on deck down the way rockin’ the Tech Data Corporation Hospitality compound!

In the parade, you’ll find the host of your Tampa Bay Lightning & USF Athletics, VP of Street Laced, Greg Wolf alongside #StreetLacedDJs & Tampa Bay Rays own DJ MC White who will both be aboard the onbikes float, rockin’ the masses throughout the city!

We are thrilled to be a part of the city of #Tampa’s BIGGEST & longest running tradition, going strong since 1904, which is also the 3rd LARGEST parade in the #USA! 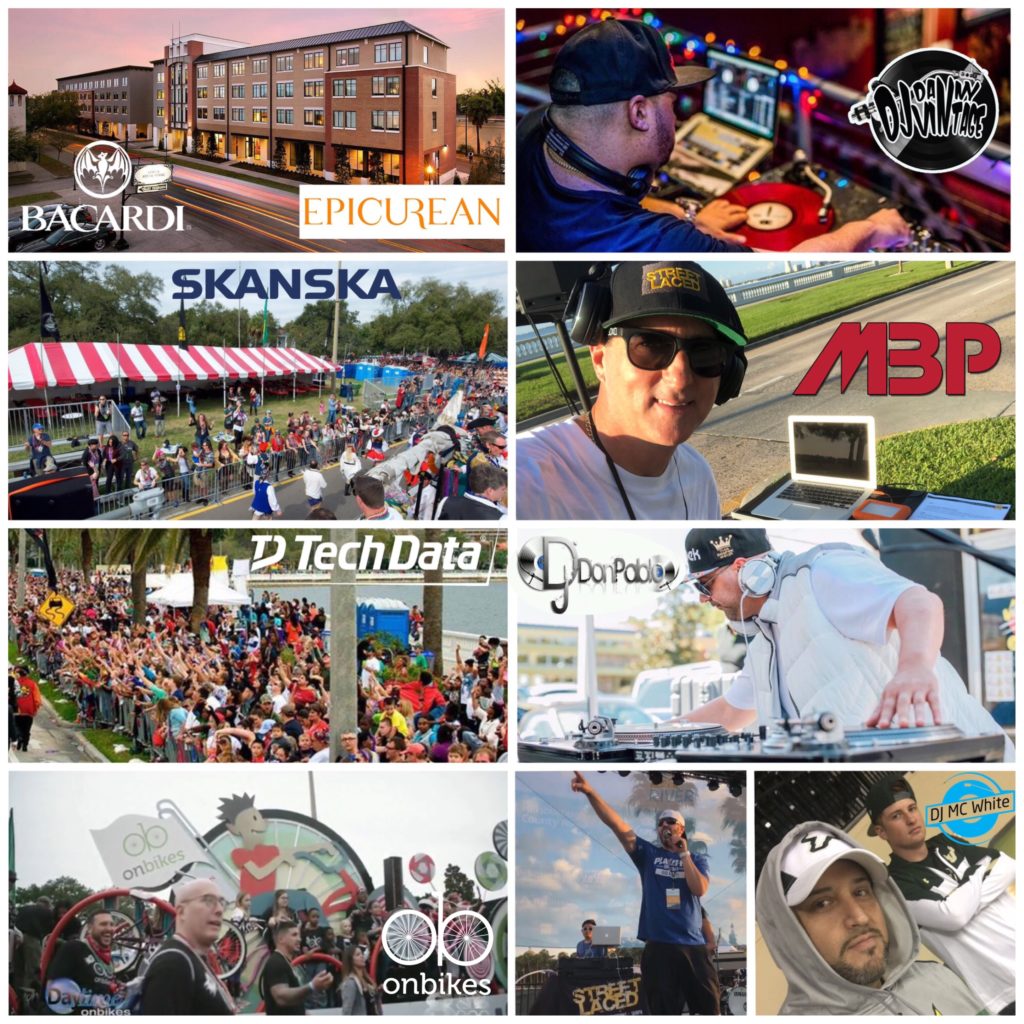