If you’ve lived in the Tampa Bay area for the last decade or more, there is almost certainty that an event YOU have attended, has been powered by Street Laced or a Street Laced DJ.
Our roster is one of the strongest, well-rounded and diverse group of individuals representing the DJ community in our city.

We are ALWAYS looking to get better and stronger, and increase our availability to do MORE events throughout the Bay area and beyond.

With that being said, it is with GREAT pleasure to announce today that Street Laced has officially added three more very talented individuals to the Street Laced DJ’s family.
We officially welcome, DJ Xplicid, DJ Danny Vintage & DJ CFC!

DJ Xplicid, aka Randy Johnson is most known for bringing a high energy vibe to a diverse range of private, corporate, and bridal events––combining nightlife talent with high end professionalism.
He has provided impeccable entertainment for more than 350 weddings and DJs over 200 events per year, all over the country.
You can find his original tracks and remixes on multiple record pools and he is the host of “Club Clarity Radio” an official iTunes music podcast featuring over 100 episodes.
Some of his most notable performances include a repeat appearance playing for crowds of more than 30,000 people for New Years Eve & 4th of July for the City of Tampa (2012-2016). He has hosted some of the most popular bridal shows in the Tampa Bay Area and is sought after for multiple major corporate shows, performing for thousands of people. Xplicid’s passion is found in bringing your party to life and creating an unforgettable experience for his audience. 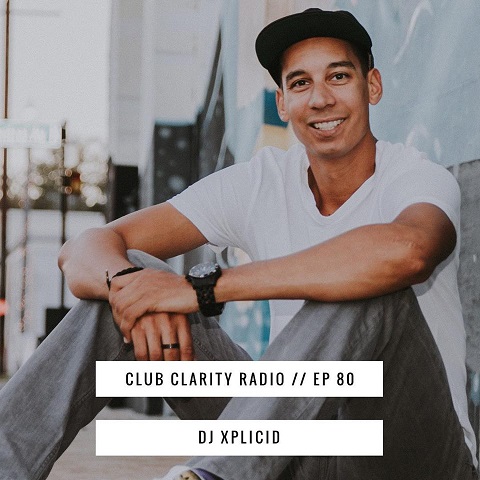 DJ Danny Vintage has hit the ground running ever since touching down in the Tampa Bay area by way of Queens, NYC in 2014. In a short time, he has managed to catch the attention of many while rocking some notable venues across the Bay. He prides himself as first & foremost a “true school Hip-Hop DJ” but good luck finding a music genre he can’t mix. Danny believes in almost no boundaries musically when performing. His style has the ability to take you on a ride through music’s most notable golden eras straight through to today’s smash hits. In 2016, Danny was inducted into Tampa Bay’s diverse & talented Sinister Syndicate Crew. In 2017, he was added to the DJ roster of the famous annual Puerto Rock Steady Music Festival, where he performed among his peers and music lovers alike in Isabela, Puerto Rico. Catch Danny every Saturday night at Jamminz Beach Bar on Clearwater Beach. 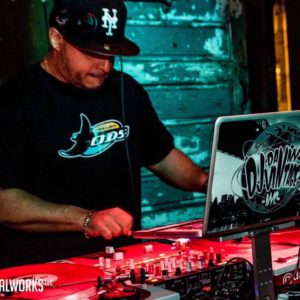 With over a decade of experience in the entertainment industry, DJ CFC is an open-format musical ambassador who loves to spread positive energy through good vibrations. He has spun professionally from California to Florida and is in high demand for events from coast to coast. His energetic and unique mixes turn any environment into a memorable party scene. Although he is well known for creating inspiring family-centric (but never boring) events, he is truly at home in any environment. Wherever he goes he provides a vibrant, thoroughly entertaining (yet sane) party. Whether it’s inspiring young people as the official DJ of the Brandon Broncos Youth Football League, providing calorie-burning beats for live Zumba classes, bringing neighbors together at unforgettable block parties, or converting exclusive corporate venues into unforgettable evenings, his versatile sound is welcomed across a truly diverse clientele. DJ CFC is a retired Air Force veteran who resides in Tampa, but travels far and wide, spinning music and magic as he goes. 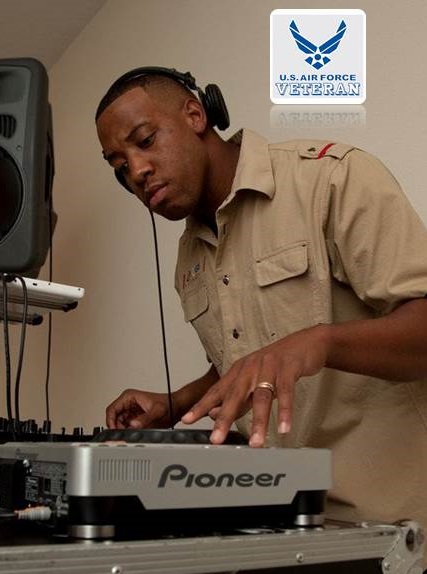 Please help us in congratulating these three gentleman and we look forward to rockin’ an event with YOU soon!

To BOOK any of our Street Laced DJ’s, please visit us here: BOOK A STREET LACED DJ! 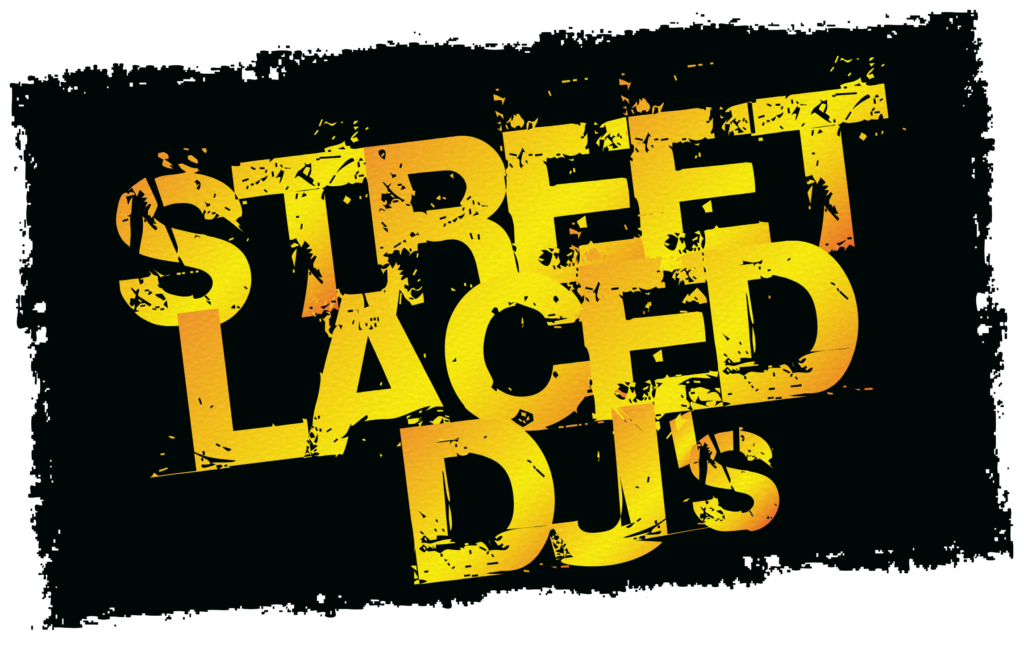