If you’ve lived in the Tampa Bay area for the last decade or more, there is guaranteed certainty that an event YOU have attended, has been powered by Street Laced or been rocked by a Street Laced DJ.Our roster is one of the strongest, well-rounded and diverse group of individuals representing the DJ community in our city.

We are ALWAYS looking to get better, stronger, and increase our availability to do MORE events throughout the Bay area and beyond. 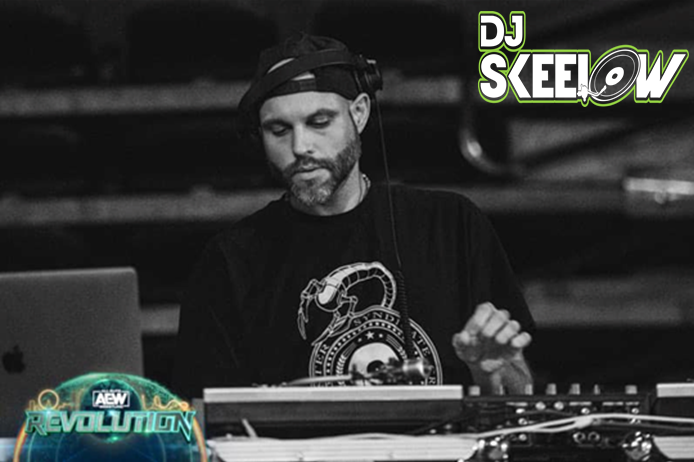 DJ Skeelow has been deejaying in the Tampa Bay area since 2005. Started out with private events and weddings then became involved with nightlife as well. He has been able to master both worlds. He takes pride in being diversified in all genres and decades of music. Member of the DJ collective group Sinister Syndicate Crew. He has opened up for such acts as DMX, George Clinton & Parliament Funkadelic, KRS-One, Black Sheep, Bubba Sparxxx and deejayed for The Geto Boys. Previously had a weekly radio show on 99.1FM WUJM and guest deejayed on 89.7FM WUSF. Currently has weekly residencies in Tampa and St. Petersburg. 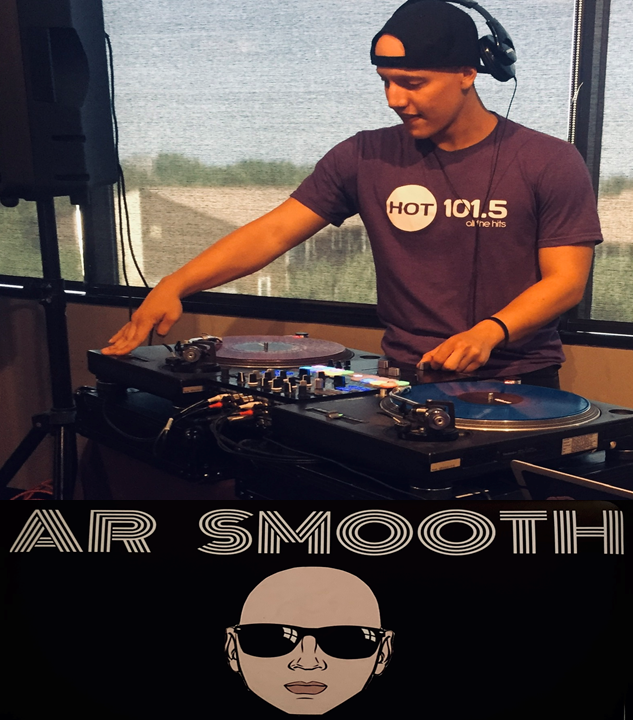 AR Smooth, is a DJ, Producer, and Radio Personality. Born and raised in New Jersey, he currently resides in Tampa, Florida where he has over 12 years of experience DJing across both the Tampa Bay and Orlando markets. For the past 5 years, he has DJ’d weekly radio mixshows on both Hot 101.5 Tampa Bay & Power 95.3 Orlando, as well as had guest mixes on SiriusXM. He is also the Mixshow Director for Hot.  AR Smooth has performed with many artists at sold out arenas and festivals as their show DJ including: Big Sean, Andy Grammer, Machine Gun Kelly, Young the Giant, Rita Ora, American Authors, Joe Budden, and more! He has also performed on stage with comedians as their show DJ including Jo Koy & Donnell Rawlings, as well as special guest DJ for “Nick Cannon Presents: Wild N’ Out” at the Yuengling Center. In 2017, He DJ’d weekly on live television for Fox 13 Tampa Bay’s morning news program, “Good Day Tampa Bay”, for the entire football season. Currently, you can find AR Smooth DJing at bars, clubs, and venues across Tampa Bay & Orlando, and you can listen to him in the mix every weekend on your radio on Hot 101.5!

Karolina is a born Ukrainian, but grew up in the heart of Hungary. Her love for DJing started 12 years ago in a small club out on Siesta Key. From there she moved to Orlando in order to continue her education at UCF while also working on her DJ skills. Over time she had the opportunity to play at some great events such as the New Years Eve Charity Ball; fashion shows at the Firestone Club, plus over 50 weddings at hotels and resorts like the Gaylord Palms.
Right after graduation she had moved back to Sarasota where she had the opportunity to play at even more venues, events, weddings, and earn residency spots as the top local female DJ in Sarasota. What she is best at is reading the crowd, keeping the energy up, and making sure that everyone is having a great time. Over time she had played parties, weddings, and venues with all different styles of music, let it be anything form the 60’s to current Hip-Hop, Latin, Top 40, EDM and anything in between. 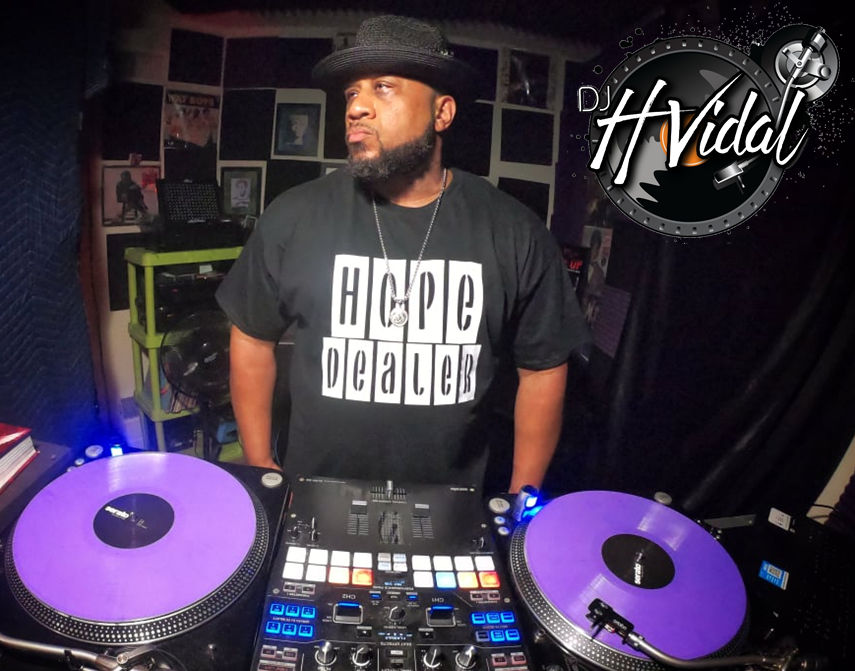 Sir Hamilton “DJ H Vidal” Newton, a well-known radio personality in the Tampa Bay Area has been hosting & deejaying shows, venues and at events all over the world. Rocking stages and tour dates with the likes of Bubba Sparrxxx, Busta Rhymes, DMX, Dave Chappelle, Styles P and many more. H Vidal has made multiple appearances on BET’s “Rap City: The Basement” and can be heard on seven different radio stations across the country. His unique style of blending and interacting with the crowd is what makes him unique. DJ H Vidal is also an accomplished voiceover actor known as “Sir Hamilton Newton, Voiceovers That Defy Gravity.” Voicing commercial spots and national promotional campaigns, Vidal is the branding voice for many radio stations throughout the country. Also known as “The Crowd Motivator”, there is no event that DJ H Vidal can’t handle!

We could not be more excited to add this quadruple threat of talent to the Street Laced Team!  Be on the lookout for them to be at an event near YOU soon! #WeDontPlayWeJustWin