Street Laced Amped For The #ClimbForNine 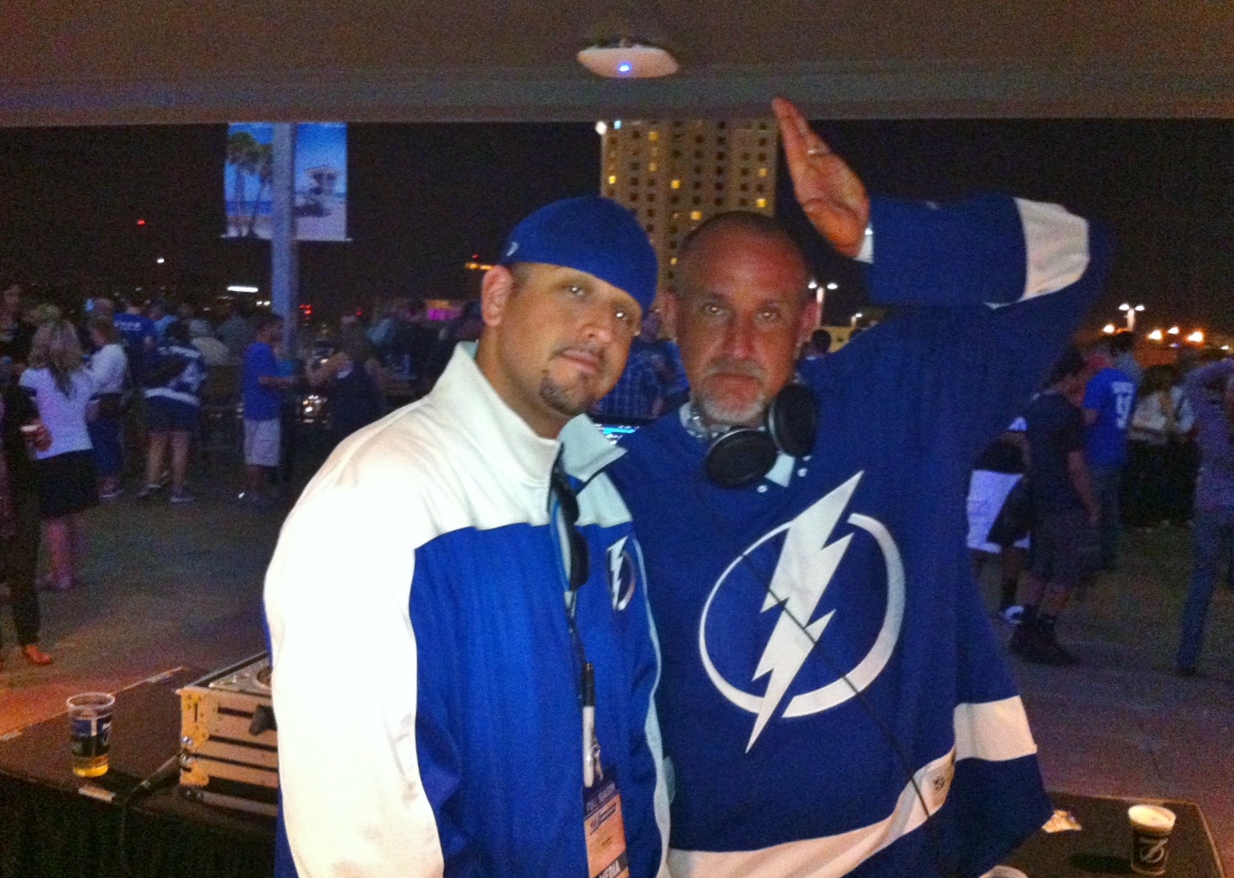 Street Laced will once again take over the Amalie Arena as your host and party rockers Saturday night as the Tampa Bay Lightning look to set FRANCHISE History with their ninth straight victory against the Carolina Hurricanes at 7:00pm! The Lightning tied their franchise record 8th straight last night by taking out the Ottawa Senators in a 4-1 victory which also sealed the Bolts 4-game road trip with an UNDEFEATED tally. The last time the Lightning had an 8-game win streak was in 2004…the same year they WON the Stanley Cup. Food for thought!
You can catch Street Laced VP Greg Wolf as your In-Game Master of Ceremonies and you can get your groove on with Street Laced DJ Mingle Mixx on the Bud Light Party Deck during intermissions and post game! Let’s SET HISTORY tomorrow night #BoltsNation on the Push To The Playoffs! 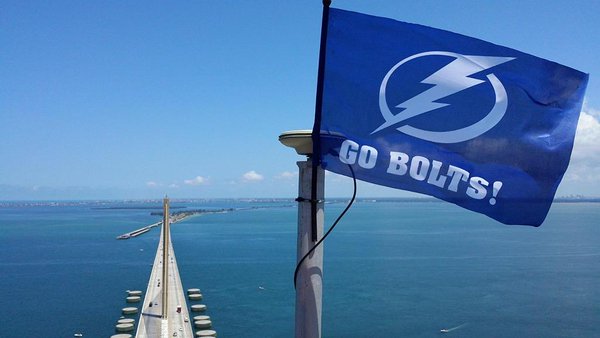