For the fifth straight year, the team at the ReliaQuest Bowl (formerly the Outback Bowl) have tapped in Street Laced Marketing & Promotions to power many of the entertainment aspects surrounding the Bowl game, which takes place at Raymond James Stadium on Monday, January 2nd, 2023, featuring the Mississippi State Bulldogs and the University of Illionis Fighting Illini!

Leading up the big game, there are TONS of activities for the fans and tourists who flock to the Tampa Bay area to be a part of the festivities and Street Laced has been tasked with providing the DJ’s and Emcee’s for all of it!

First up, VP of Street Laced, Greg Wolf will be back to host the Clearwater Beach Day, which takes place on Friday, December 30th at the Hilton Clearwater Beach, right next to Pier 60. The Beach Day is full of excitement, from LIVE music to skydivers jumping down to the beach to a tug-of-war battle between both school’s pep squads! There’s a Battle of the Bands which features both marching bands and cheer squads, public addresses from both head coaches, a pie-eating contest and so much more! The event is FREE to attend and takes place from 11:00am-4:00pm. 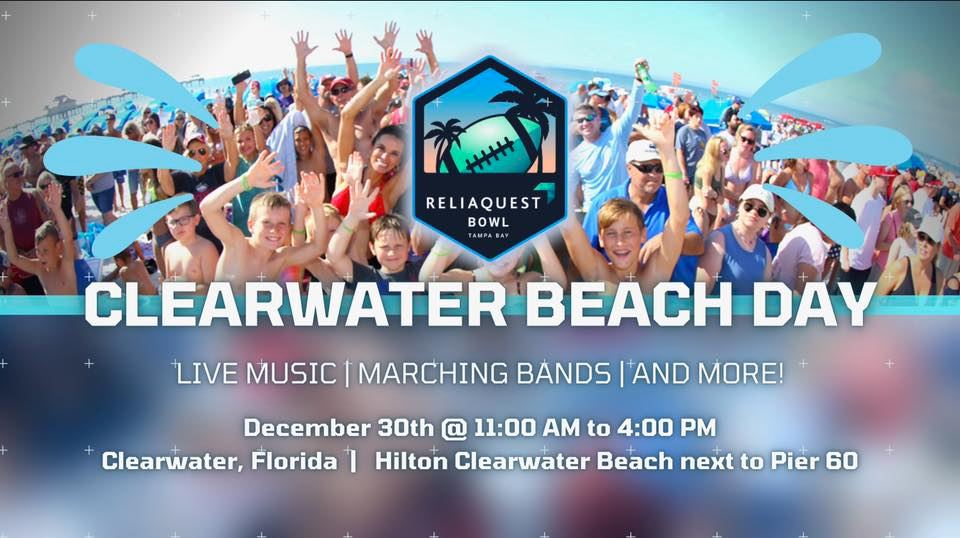 The next evening is New Years Eve and what has become an annual tradition for the City of Tampa is the ReliaQuest Bowl New Years Eve Parade in beautiful and historic Ybor City! Street Laced’s own Pat Donovan (also host of “The Pat & Aaron Show” on 95.3 WDAE) will be the master of ceremonies for this family friendly FREE event which rolls down 7th Avenue in Ybor and features floats, marching bands (including the two college bands), and will also feature a true battle of the bands with cheer squads from both universities! Parade starts at 5:30pm!

We cannot thank Becky Weightman, Blake Guthrie and the ReliaQuest Bowl Committee enough for having us back for what is now our fifth straight season! May the best team win! #WeDontPlayWeJustWin #ReliaQuestBowl 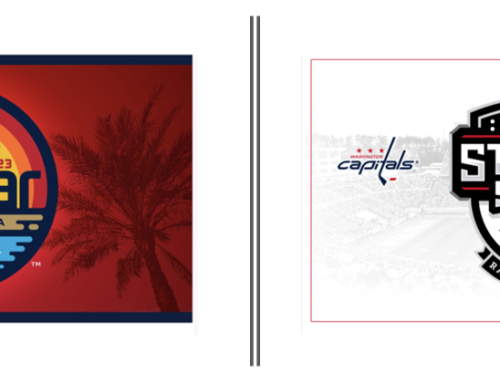 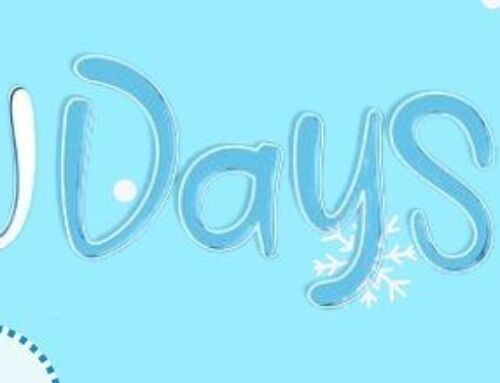 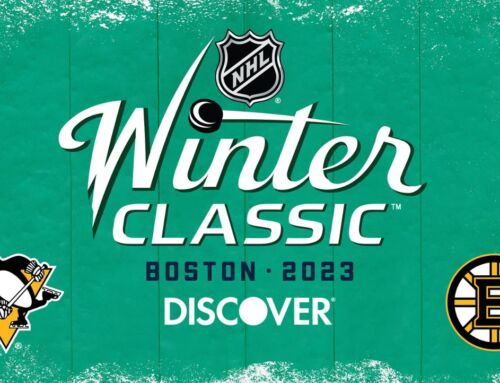 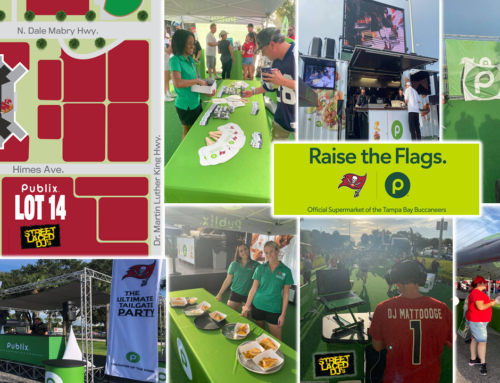 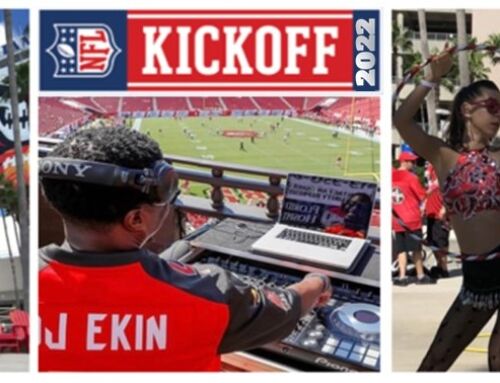