The National Hockey League has once again tapped into the resources of one of the best game presentations in ALL of sports to utilize one of their own to host one of the BIGGEST league events of the year: The 2023 Discover NHL Winter Classic®!

CONGRATS are in order for Vice President of Street Laced, Greg Wolf, now in his 16th season as Host for the Tampa Bay Lightning, as he’s been selected to Host the 2023 NHL Winter Classic! This is Greg’s fifth straight year hosting league events, going back to NHL All-Star Weekend in 2018 in Tampa, the NHL Global Series in Stockholm, Sweden in 2019, the Stanley Cup Final in 2020 & 2021, and most recently, NHL All-Star Weekend in Las Vegas (2022).

The Tampa Bay Lightning are no strangers to the national stage, having recently been awarded “Team of the Year” at the 15th Annual Sports Business Awards by the Sports Business Journal earlier this year, and have been recognized by ESPN The Magazine as the top professional sports franchise among all four major U.S. sports leagues in the magazine’s 14th annual Ultimate Standings article. Look for Wolf again on the big stage at Fenway Park on January 2nd!

BOSTON – The National Hockey League announced that the 2023 Discover NHL Winter Classic® featuring the Boston Bruins at Fenway Park will take place on Monday, January 2, 2023, against the Pittsburgh Penguins. The game will be broadcast nationally on TNT.

The game will mark the fifth NHL regular-season outdoor game for the Bruins and the second time the game has been hosted at Fenway Park, home of MLB’s Boston Red Sox. Boston defeated the Philadelphia Flyers 2-1 in OT in the 2010 NHL Winter Classic®, with Marco Sturm scoring in overtime to lift the Bruins to victory.

The game continues the tradition the League established in 2008 of hosting a regular-season outdoor game at the onset of the new year, with the 2023 edition marking the 15-year anniversary of the first NHL Winter Classic® in Buffalo.

Fans who would like to receive the latest news and information regarding tickets and merchandise for the 2023 NHL Winter Classic® are encouraged to visit BostonBruins.com/WinterClassic to sign up for alerts and check back regularly for updates. 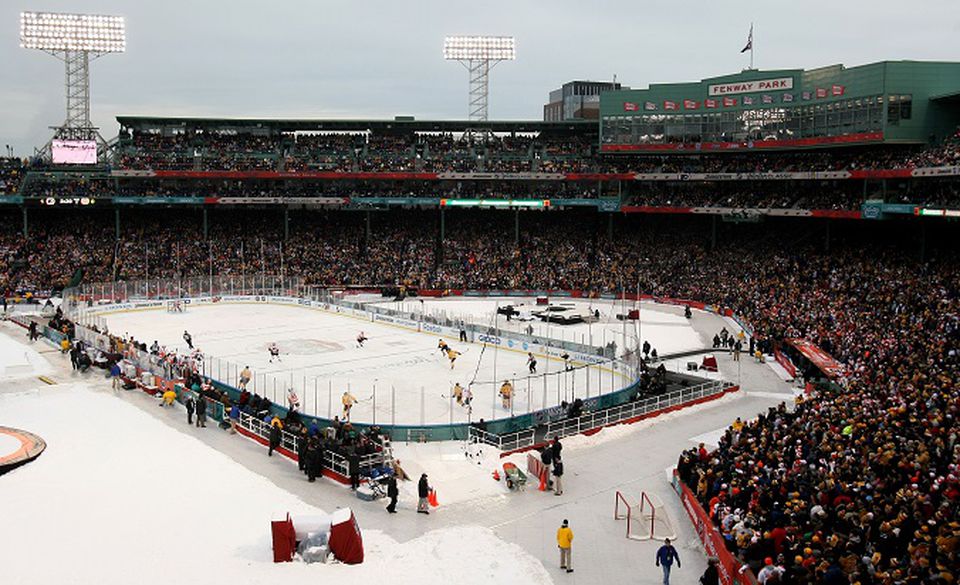