Street Laced has officially added a new breed of up & coming DJ’s in the Bay area to the roster, all of which bring something unique and special to the Street Laced DJ’s lineup.

First up, we welcome DJ MC White to

the crew, who is the Official DJ of the University of South Florida and the University of Tampa, but has played that role for Florida State University as well.  He is responsible for providing the soundtrack for Football, Basketball and Baseball games.  At only 21 years of age, DJ MC White already has eight years of DJ experience under his belt, having rocked crowds at nearly 1,000 events in his young career.  From sporting events to corporate events to weddings, he’s done it all and is ready to rock any event for YOU!

Next up, this gentleman is not a newcomer to the Bay area by any means, having been a staple on the football field and on your airwaves for over 20 years. Ian Beckles, known to many from his days as Offensive Lineman for the Tampa Bay Buccaneers, co-host of The Ron & Ian Show on 620 WDAE for 14 years, or maybe now more so hearing him hosting his own show on 102.5 The Bone every S 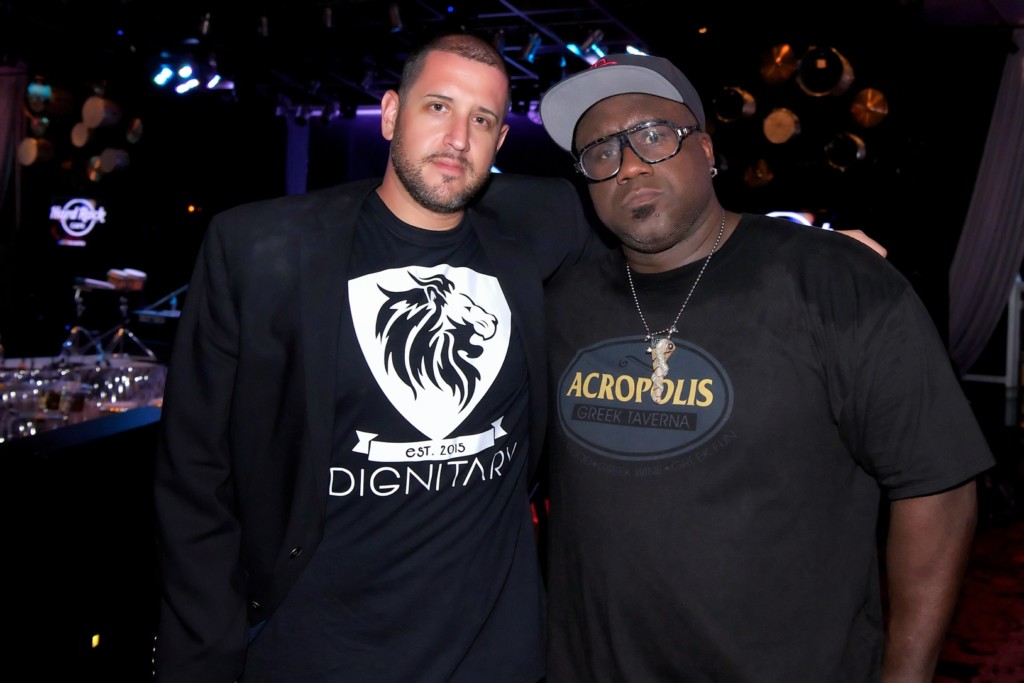 unday…or maybe from his creation of The Dignitary Card. We could go on, but we think you know the name. Well, Mr. Beckles, now known also as The Dignitary DJ has taken up the art form and has done a really nice job learning under the wing of his mentor, DJ Don Pablo. Ian understands that an art form like DJ’ing takes time, practice and patience, but he has demonstrated in a short period of time that he has a great understanding of the art and is thriving at it. Ian’s passion for music and his eclectic taste has allowed him to shine because his versatility crosses over many genres, blending a melodic style with smooth vibes. This is the reason why many Bay Area hot spots are booking him for happy hours, food festivals and community events.

And finally, one of our go-to guys on the Street Laced DJ roster, DJ D-Stiles has surely done his part to make himself seen and heard at many events in Tampa, especially over the past six months, most notably holding down the party vibes for the College Football Playoff  in Downtown Tampa at MacDill Park. D-Stiles is a native of Tampa and has been DJ’ing professionally since 1989. His career began on the international stage by holding down residencies at Club New York New York and Club 8 Beat in Okinawa, Japan where his focus was primarily in the house music scene. Once returning back to Florida, Stiles decided to take a different approach, exclusively DJing private parties. Stiles continues to rock crowds today, playing in an open format, mixing genre’s from the 60’s to today’s hits. He can be seen rockin crowds at everything from corporate functions, private parties, weddings, house parties, beach parties and especially charity events.  We are excited and thrilled to have added a triple threat of talent DJ’s to our roster and look forward to assisting YOU with
any event needs! You can BOOK any of our Street Laced DJ’s by visiting us here: https://www.streetlaced.com/dj-network/ 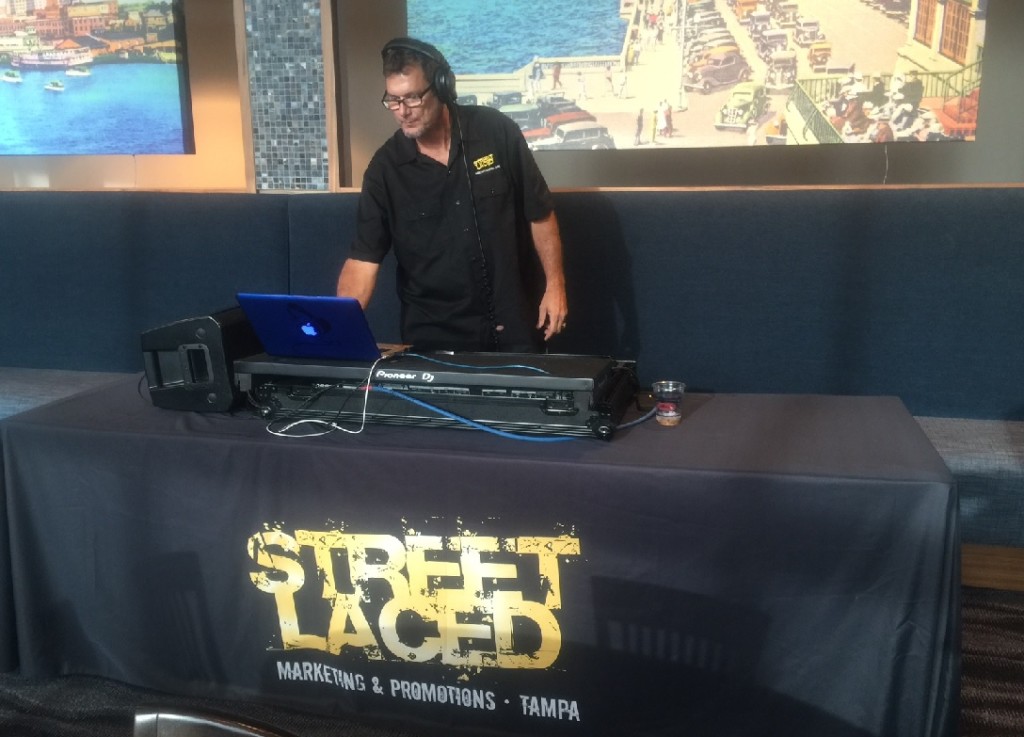 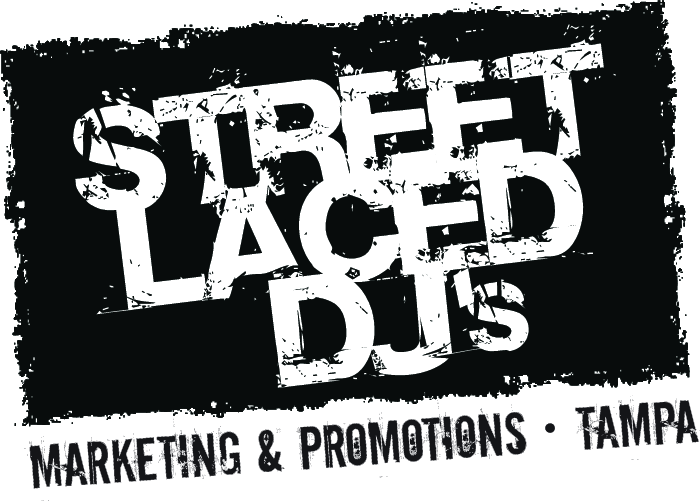