The good folk’s at Moe’s Southwest Grill here in the Tampa Bay area are not only fantastic at making amazing southwest fare, but they love being a part of and giving back to the community.
Street Laced was approached by the Crackerjack Media Agency, who represent the co-op here in Tampa Bay that represent all 19 Moe’s locations, from Pinellas Park to Palm Harbor to Plant City.
The goal was to create awareness about Moe’s at major family-friendly, heavily-attended events throughout the Tampa area, from September until about New Years.
To attain this goal, we worked closely with Crackerjack Media to create a list of promotional items we felt would have a lasting impact for event-goers, beyond the exposure at the event.
This included items like Moe’s branded sunglasses, coozies, t-shirts (Feed Me Taco’s All Tell Me I’m Pretty) and more.
These items can have a long lasting subconscious effect, as the hope is the Moe’s logo or imprint is a constant reminder, whether they see it on their drink coozie, it’s on their sunglasses, or even simply using a Moe’s pen at work. The “top of mind” effect is what you hope to garner, when they are thinking about lunch or dinner options.

We are super thankful that CrackerJack Media and the great folks at Moe’s have hired Street Laced to not only handle their community relations, but to represent their brand with the expectations that they are going to be portrayed in a positive, impactful way… the same way you’re greeted when you enter their establishment; Welcome to Moe’s!!! 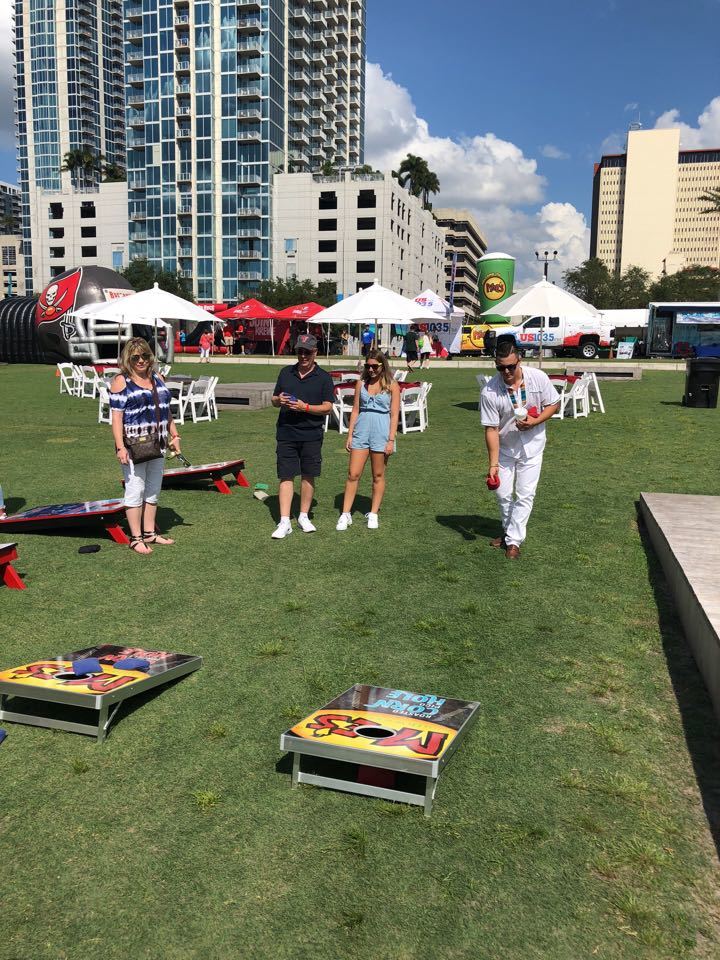 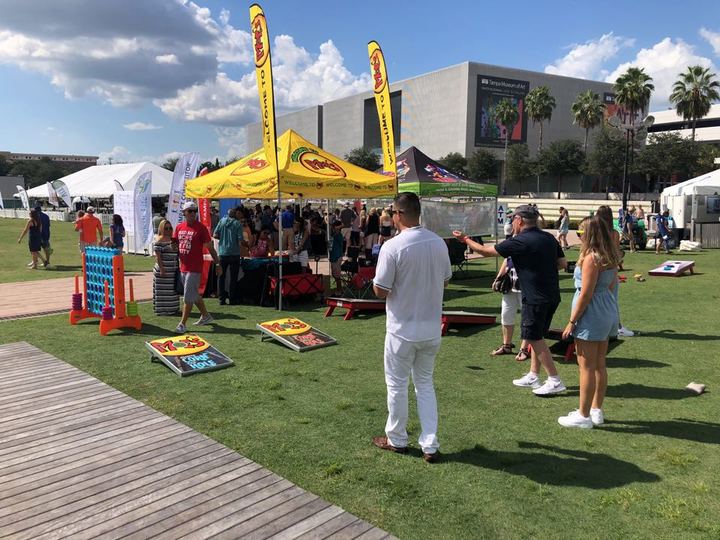 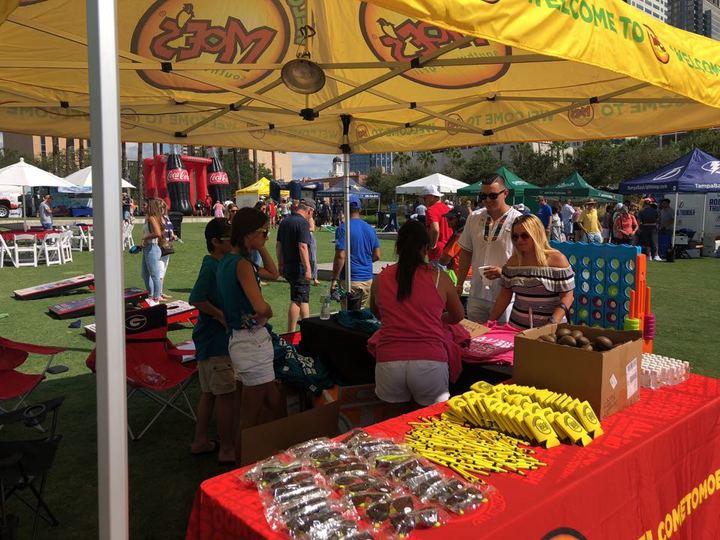 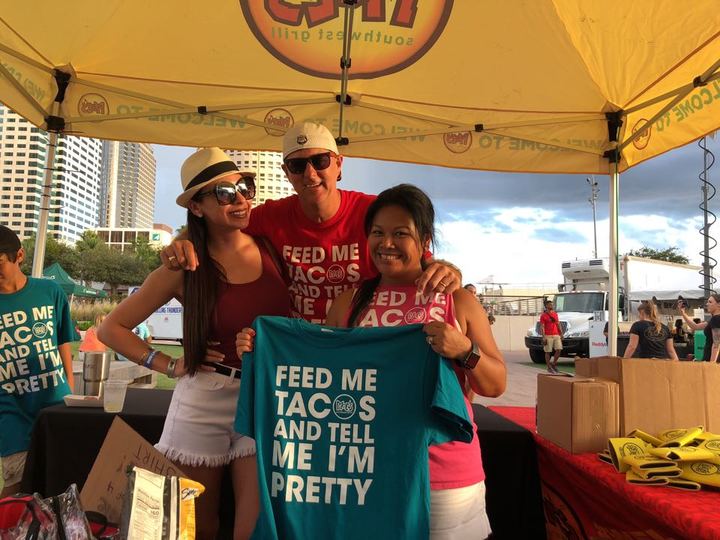 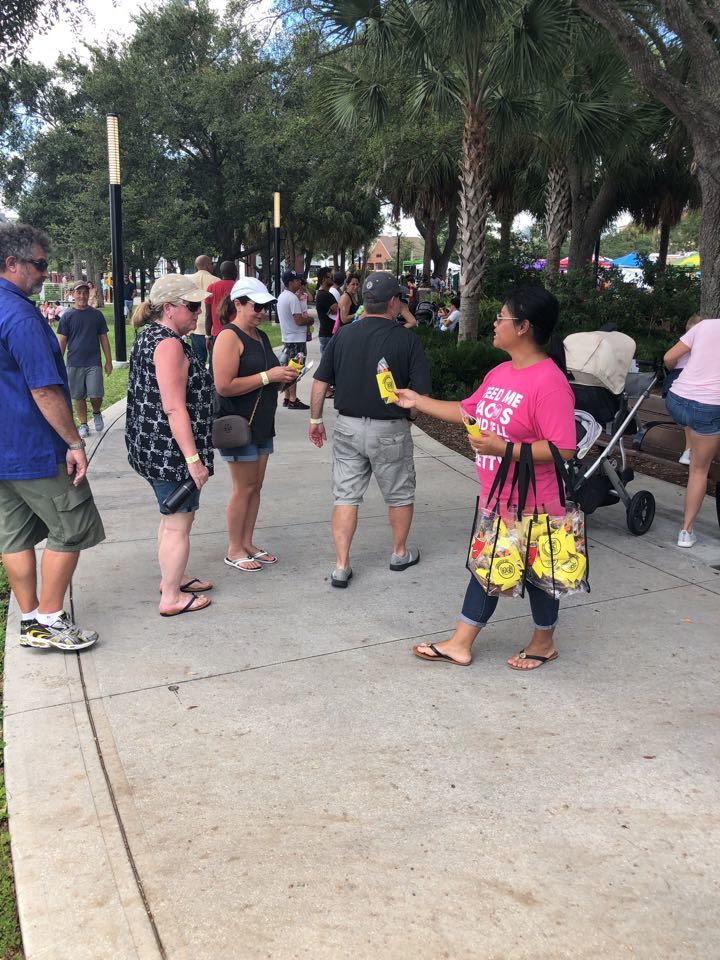 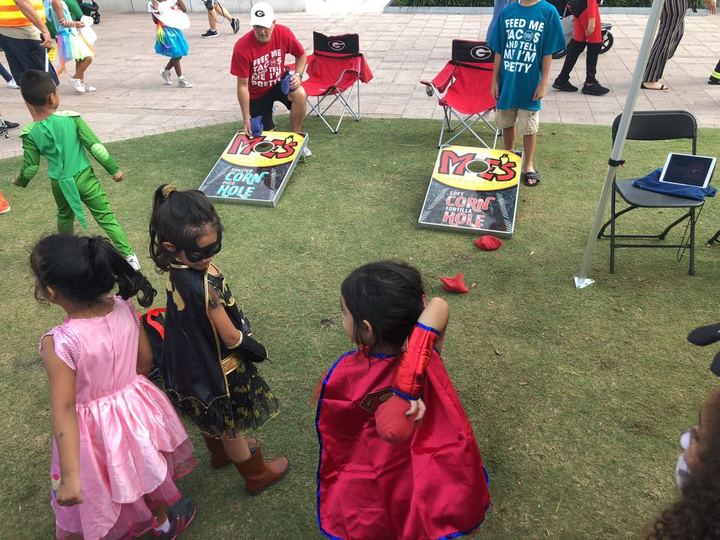 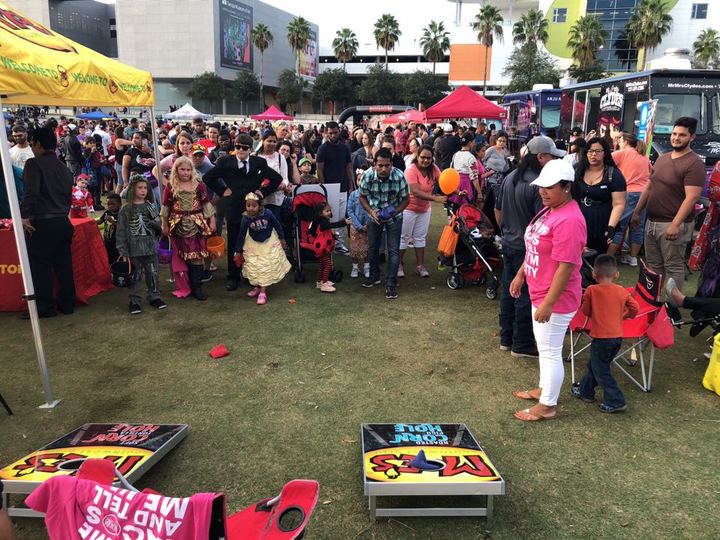 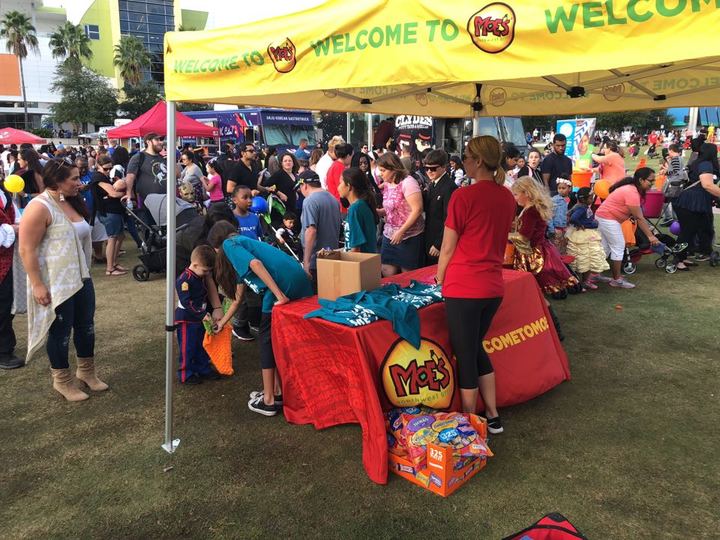