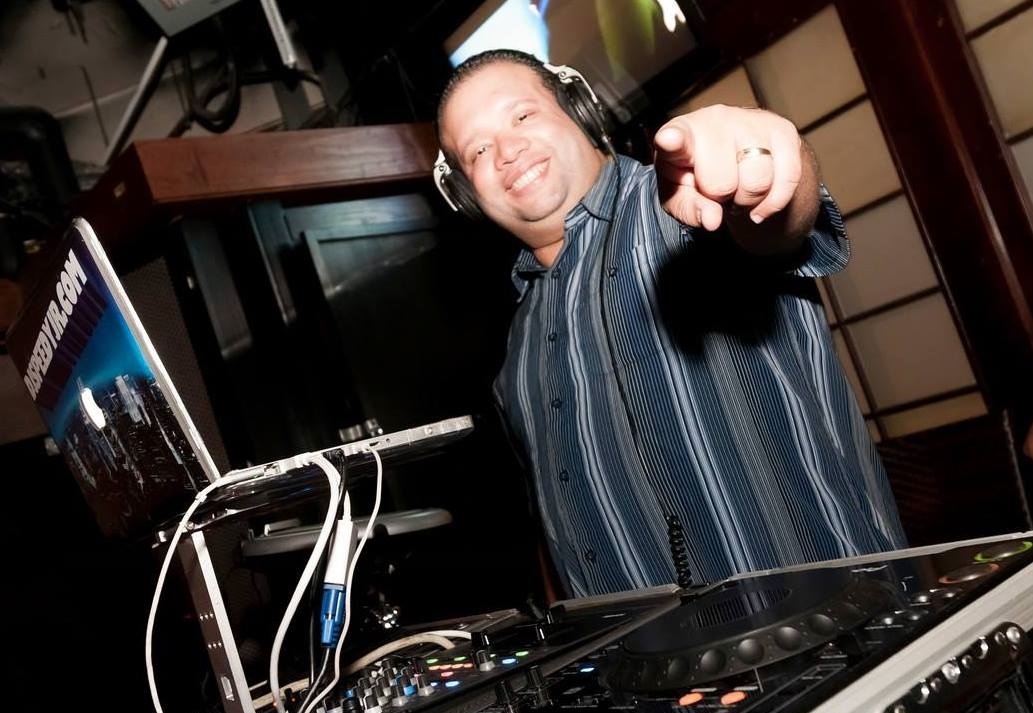 Popular Latin DJ, Speedy Jr., has officially been added to the Street Laced DJ’s roster. Speedy brings with him years upon years of experience and accolades in numerous musical realms, but has thoroughly dominated the Latin market in Tampa Bay.

Born in Bridgeport, Connecticut, by parents of Puerto Rican decent, DJ Speedy Jr. moved to the Tampa Bay Area at the age of 12 and began to DJ at the age of 15. His father, Luis “Speedy” Gonzalez, introduced him to the art of DJ’ing. His father’s background as a salsa band piano and percussion player in the 1970’s up in the Connecticut/NYC area introduced Speedy Jr. to a love of Latin Music, as well as influenced him with the sounds of 80’s and early 90’s. Being exposed to the Hip Hop Culture at a young age, he became obsessed with the movies “Breakin”, “Beat Street”, 0and shows like YO! MTV Raps, BET’s Rap City, etc.

He has performed at some of the most popular clubs in the Tampa Bay Area like: Patrick’s Beach Club, Casablanca, La Cueva, Hyde Park Cafe, Turbulence, Capricornio (Carruceles), Club Atlanta, Club XS, Borderline, La Esquina Sabrosa, Mirage (Moets), Fuel, Zo Lounge, Mango Biche (Dubai), Boomerang, Green Iguana, The Kennedy, Jackson’s, among numerous others.  Speedy Jr. is also a radio announcer and professional with 20 plus years experience, having worked for the likes of WMNF 88.5 FM, Rumba 680 AM, and 106.1 FM. DJ Speedy Jr also was a guest DJ on Mega 820AM in Tampa, Mega 98.1FM ,La Kalle 105.9 FM in NYC, and recently Salsa 98.1 in Orlando, as well as Mia 92.1 in West Palm Beach.

Speedy is currently the Mixshow Coordinator/Assistant Program Director and a regular mixshow contributor for the Latino powerhouse radio station in Tampa Bay, 92.5 Maxima FM (WYUU). Being a fan of everything music, no music style is out of his range, he mixes everything from Salsa, Merengue, Reggaeton, Hip Hop, Bachata, International, Freestyle, House and Electronica (EDM), but is recognized and most well known for being one of the best Reggaeton DJ’s in Florida, influential in breaking Reggaeton in the Tampa Bay market.

He has been nominated for numerous awards, Latin Mixx (www.latinmixx.com) 2007 and 2009 nominee for Best Down South Latin DJ, 2010 nominee for Best Mixtape and 2007 nominee StreetsMos Latin Awards Best Underground Latin DJ, 2015 Winner for Best Down South DJ ALLSTARMIXTAPEAWARDS.COM & LATIN MIXX’S (www.latinmixx.com) BEST DOWN SOUTH LATIN DJ FOR 2008 winner and special recognition in 2015. His reputation has taken him across the country touring all of Florida, North and South Carolina, Chicago, and NYC. Currently you can find him on 92.5 Maxima Tampa,FL every Saturday 8pm to Midnight Kalle Mix, and every Thursday afternoon at 5pm on La Mezcla Radio, La Mezclaton (www.lamezcla.com)