We like to toot our own horn around here sometimes. Today is another notch in the belt of the Street Laced DJ’s roster with the addition of DJ DMZ. No, not TMZ like the TV program, DMZ, as in D(avid) M(artine)Z. Now you see.

The obsession with music started at a young age for DMZ. By the time he was a teen, he already managed to secure a regular DJ gig at a local skating rink. It was during those years where his passion for old school and new school music grew. Almost a decade now into his profession, DMZ started to hone his craft mostly with freestyle music from such artists as Debbie Deb, Johnny O, Steve B and Lil Suzy, to name a few. His mixing and blending of those tracks with current hip-hop tracks helped him expand his love for the mixing of music, wherein his sets became more and more versatile. This has lead to the diversity of his style, which would be considered an open format DJ; One who can mix and play anything with a beat, considered a true genre bender.

DMZ has learned under the wing of some of Tampa Bay’s best and most respected DJ’s. His work ethic and talent has now given him major opportunities, like holding monthly residency in some of Central Florida’s top clubs. He has landed a spot on as an On-Air Mixer for one of the largest radio stations in Florida, Tampa Bay’s Hit Music Station, 93.3 WFLZ. DMZ is now the second FLZ DJ to join the ranks of the Street Laced network, following the path of Jaime Ferreira. He can also be seen on NewsChannel 8 mixing LIVE from various high school’s around the Bay as part of their Football Friday segment!

TO BOOK DJ DMZ FOR YOUR EVENT, CLICK HERE! 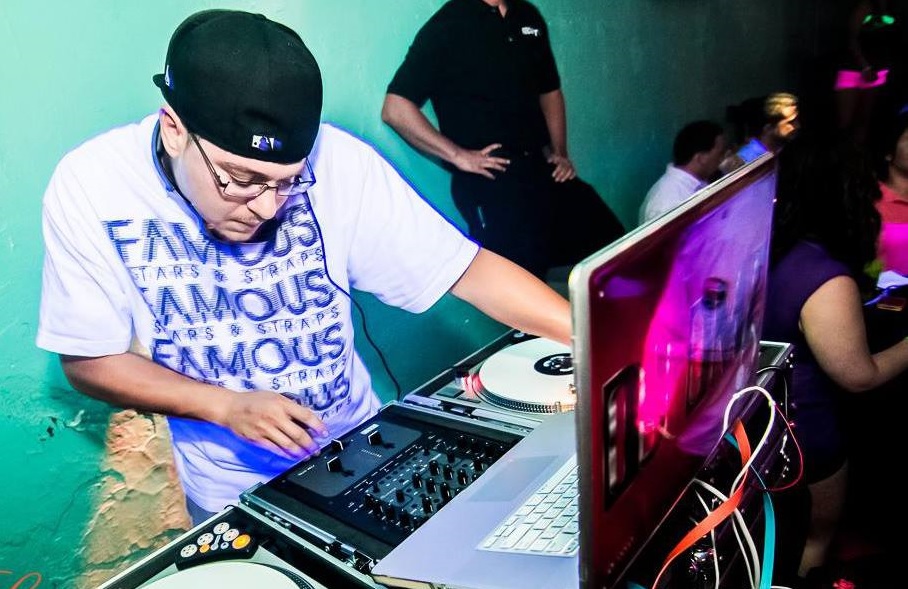 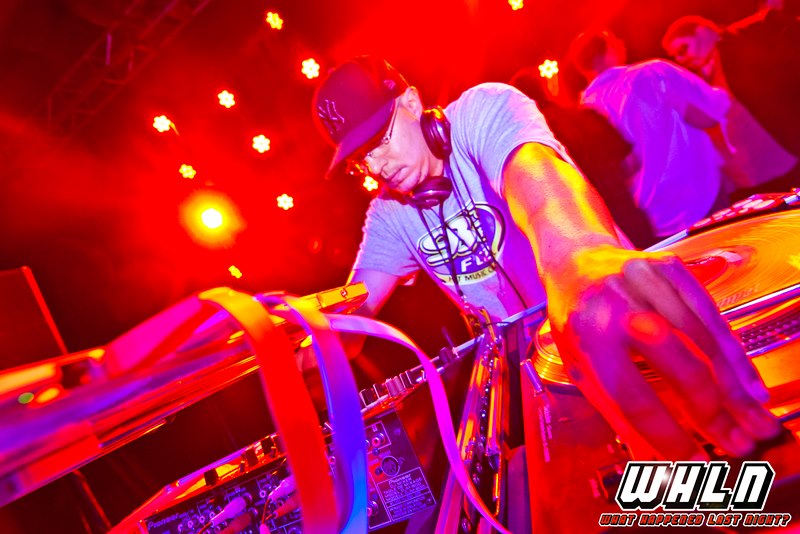