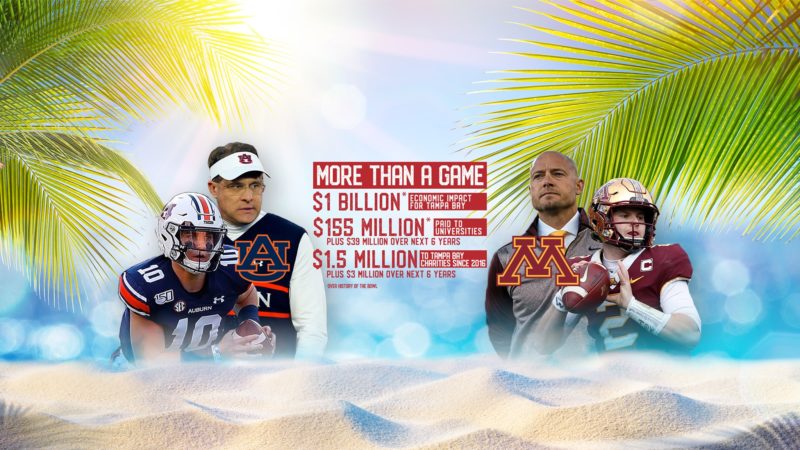 The Outback Bowl Committee has teamed up with Street Laced Marketing for events surrounding the big game, which takes place on New Years Day at Raymond James Stadium, pitting the Auburn Tigers vs. Minnesota Golden Gophers.

Street Laced DJ’s were on hand to rock the festivities this past July at Saddlebrook Resort & Spa for their annual “Summer Splash” weekend, with DJ Jake Dela Cruz absolutely rocking the party! So much so, they have asked us to be more involved in this years Bowl happenings.

To officially kick things off, VP of Street Laced, Greg Wolf will be the Master of Ceremonies for the Outback Bowl Parade! Eclectic Ybor City is the site of this festive celebration featuring the official Outback Bowl New Year’s Eve Parade and a pep rally. The parade will feature floats and about fifteen marching bands including the both Auburn and Minnesota’s bands! The Pep Rally features a battle of the bands and cheerleaders from both universities.

The Parade starts at 5:30 p.m. and runs along 7th Avenue. (Please note: no coolers, glass containers or open alcohol allowed on streets.)

We will then be on hand at Raymond James Stadium on Game Day, powering the audio, staging, DJ & hosting duties, with Street Laced DJ’s own DJ Ekin on the set! The party action starts at 9am on Game Day and we’ll be there holding down court until kickoff! We thank the committee for having us be a part of this years festivities! Good Luck to both the Tigers and Golden Gophers! 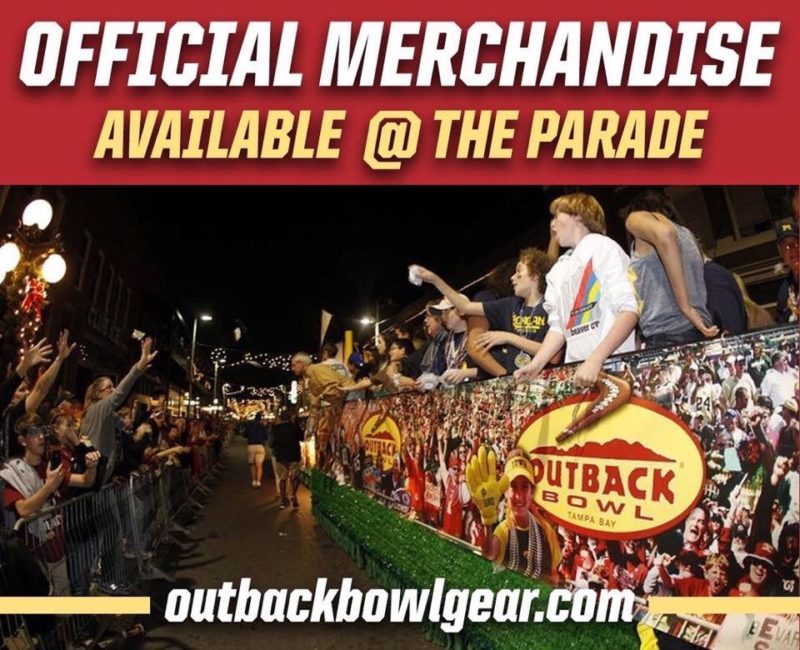 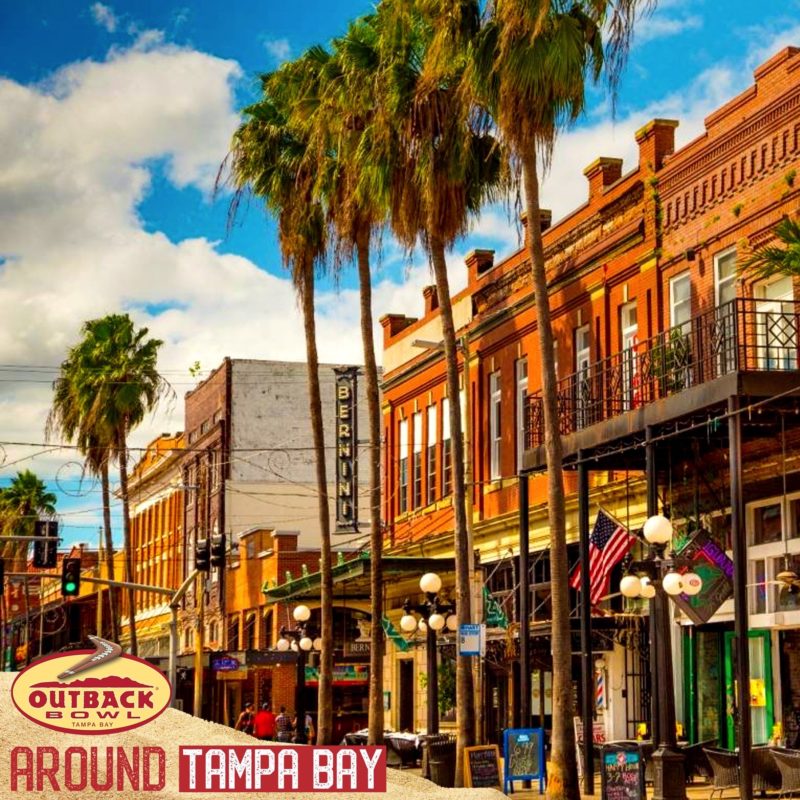