If there was ever an event that would could not be more proud to be a part of, THIS would be that event.

The 2019 Warrior Games invades Tampa Bay June 21st-June 30th and Street Laced’s own Vice President, Greg Wolf, was asked to be the emcee for the Opening & Closing Ceremonies!

What an amazing honor, humbling to say the least, as these amazing athletes are the true definition of “Warriors”!

Approximately 300 wounded, ill and injured service members and veterans participate in the competition which takes place over nice days. The athletes represent the U.S. Army, U.S. Marine Corps, U.S. Navy, United States Air Force and Special Operations Command. Athletes from the U.K. Armed Forces, Australian Defence Force, Canadian Armed Forces, Armed Forces of the Netherlands, and the Danish Armed Forces also compete. The athletes symbolize to all wounded, ill and injured service members and veterans across the nation, and others facing adversity, that individuals can recover from a serious injury or illness and lead fulfilling, productive and inspiring lives.

The Department of Defense (DoD) Warrior Games were created in 2010 and designed to introduce wounded, ill and injured service members and veterans to Paralympic-style sports. The Warrior Games showcase the resilient spirit of today’s wounded, ill or injured service members from all branches of the military. After overcoming significant injuries and illnesses, these athletes prove that life can continue after becoming wounded, ill and injured.

The United States Special Operations Command (USSOCOM) is the official host the 2019 Department of Defense (D0D) Warrior Games, conveniently located just down the street at MacDill Air Force Base and the event is once again hosted by the amazing, Jon Stewart!

Here are some shots of Greg in action, chopping it up with Tampa Mayor Jane Castor and a great moment backstage with Mr. Stewart himself!

All information can be found on their website www.dodwarriorgames.com 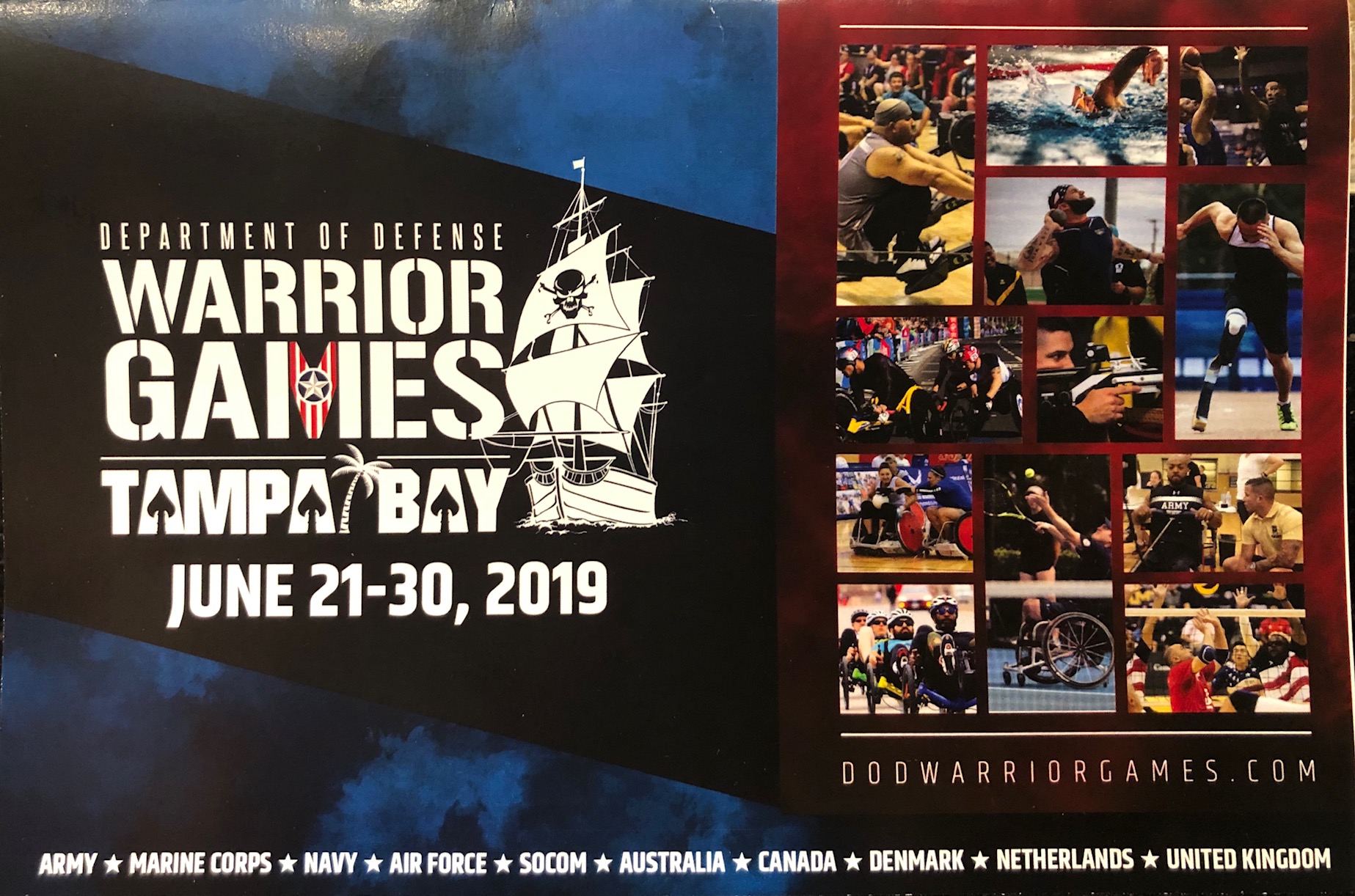 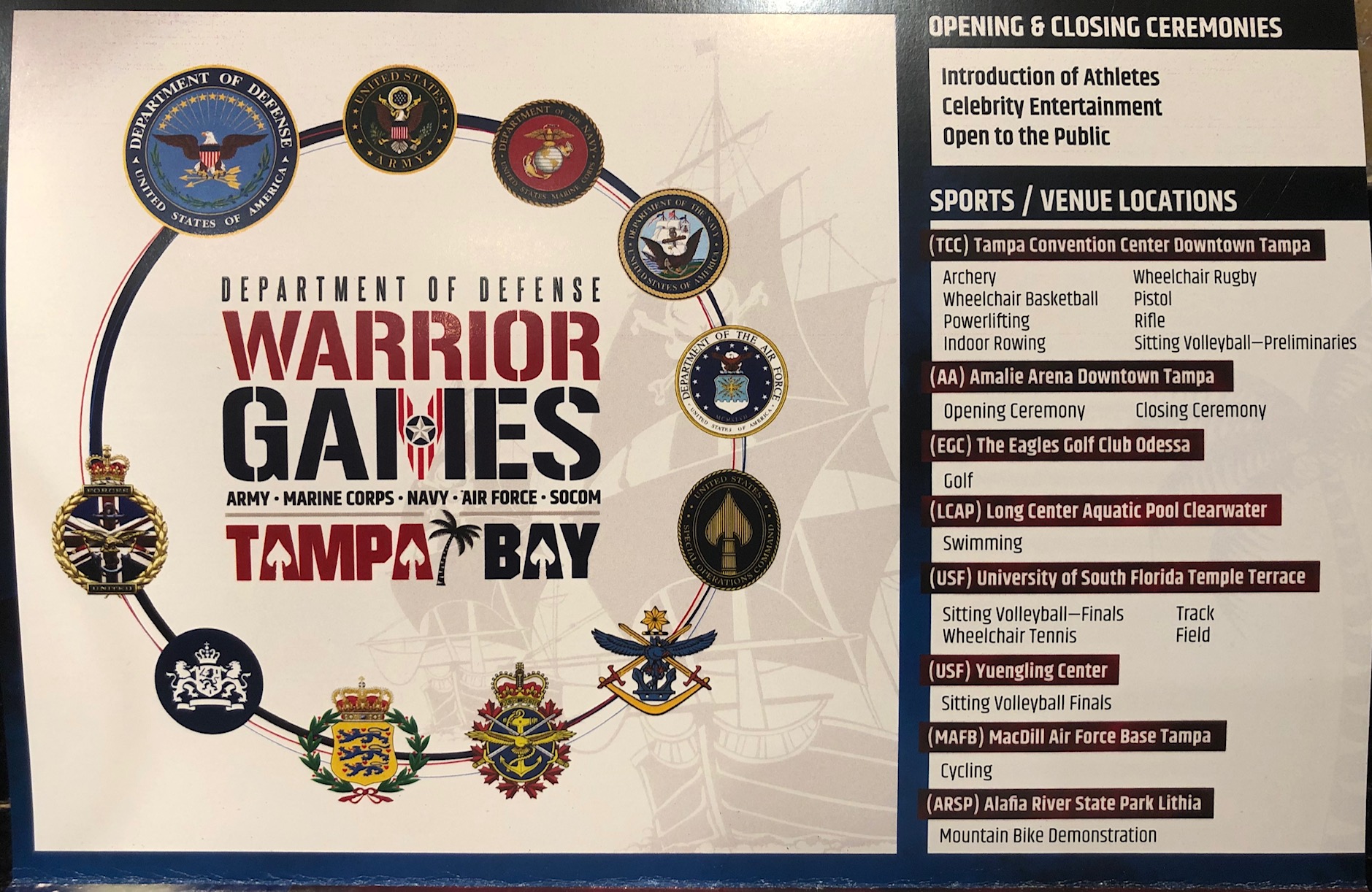 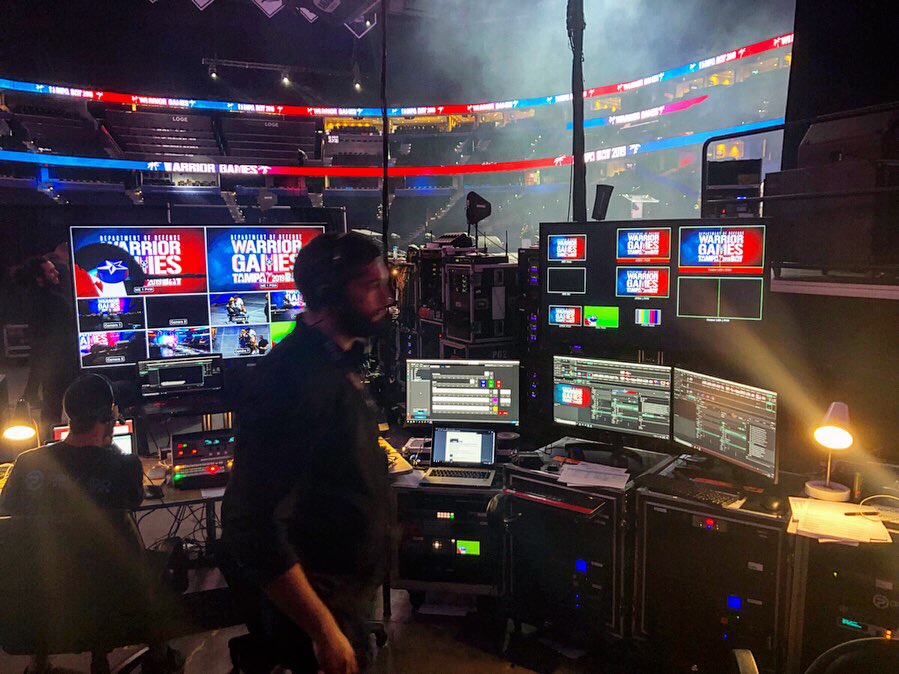 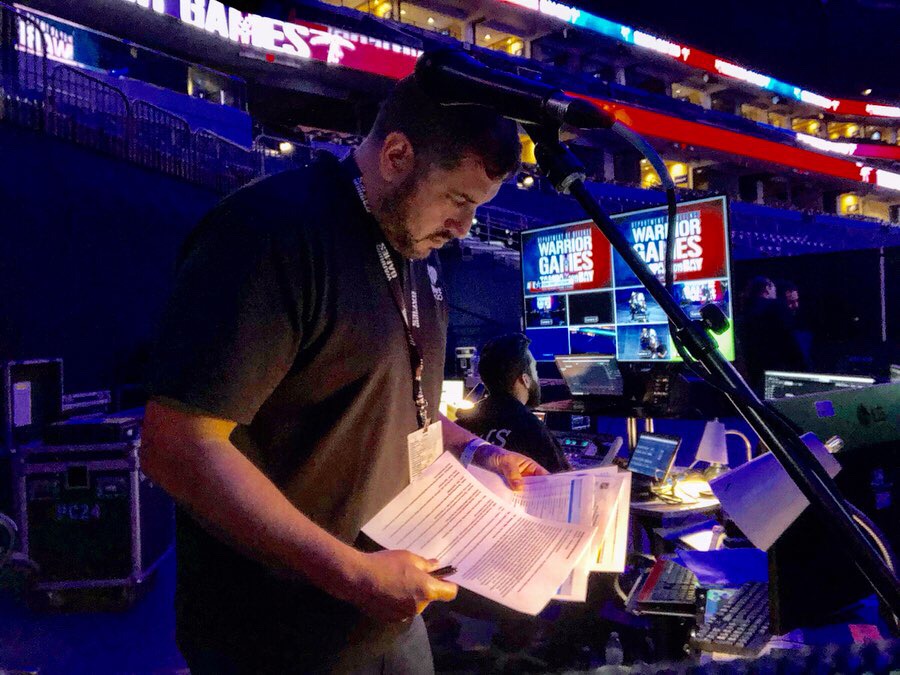 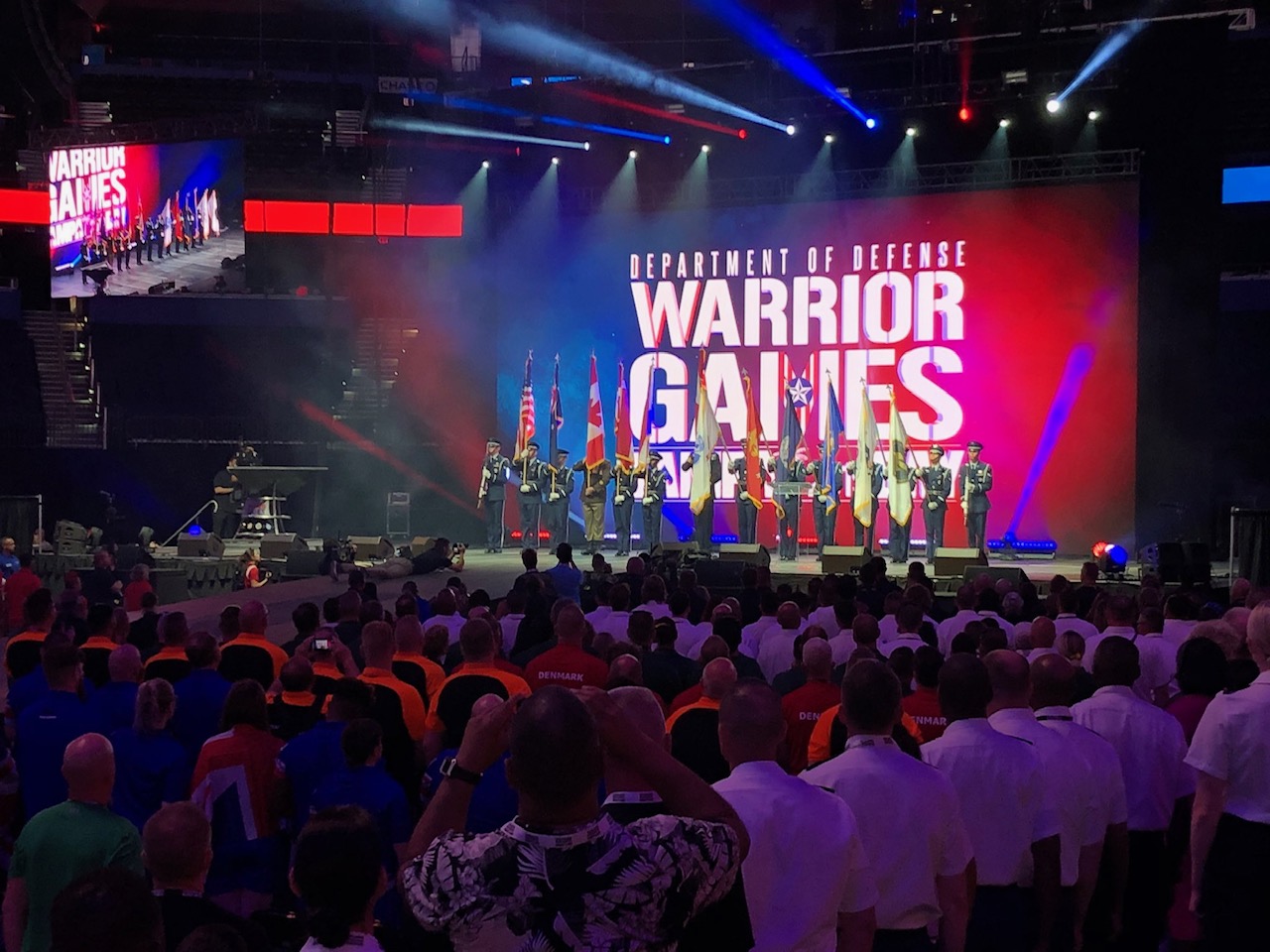 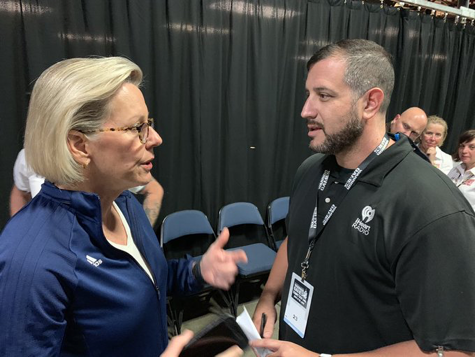 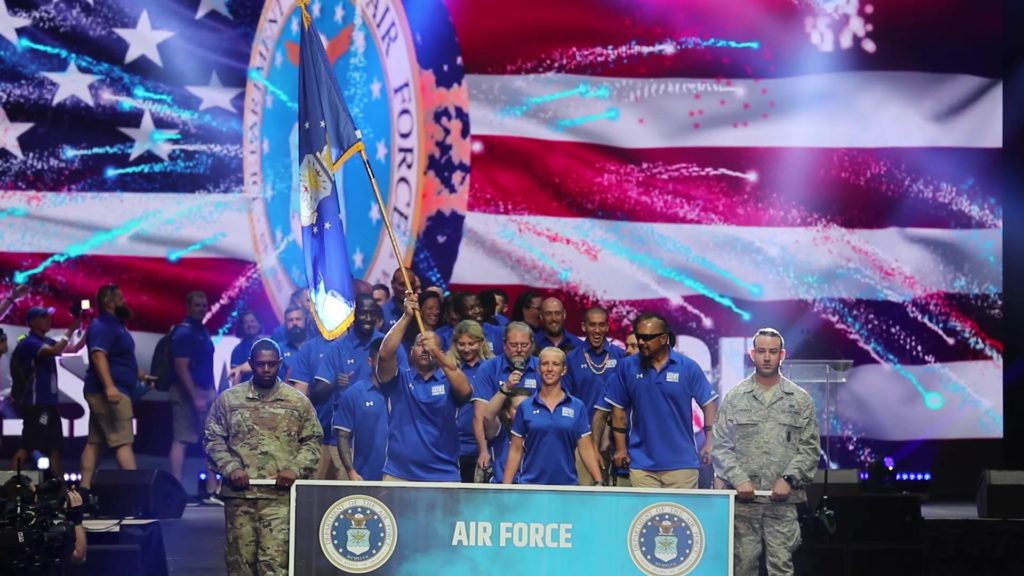