Once again this year, the GREAT folks at the IOA Corporate 5K have tapped Street Laced Marketing to handle ALL of the entertainment for this years race on Thursday, April 5th in beautiful downtown Tampa. The event benefits the United Way Suncoast. This marks back-to-back years that IOA has teamed up with Street Laced and we are thrilled to be back!

As you can see from the recap video above from last years event, it is a picturesque track that racers compete on with great scenery to take in along the way.  Our Street Laced DJ’s are ready to rock the race course with FIVE DJ’s, in total, mixing LIVE to keep runners energized and pumped up.  DJ Jake Dela Cruz will repeat his role at the start/finish line located at Gasparilla Plaza, (as he did last year) only THIS year, we’re taking things up a notch!

We have secured the amazing and talented USF Herd of Thunder Band to perform along with Jake to really spice up the festivities! We’ve actually never seen a 5K race that featured a LIVE Pep Band and a LIVE DJ mashing things up, so we know this will surely give a boost to the racers!

Collaborating on ideas with IOA and coming up with unique and fun ways to engage with participants is one of the main reasons we LOVE doing this event. There is no limit to the fun or entertaining elements we can bring to the table, which is why that’s really only just the beginning of what’s in store.

We have four other Street Laced DJ’s who will be mixing live along the race course, including DJ Mingle Mixx, Tommy T, MBP and DJ Dez. These guys actually bring their portal generator units for their set-ups so that they can be powered up ANYWHERE in the city. DJ Tommy T will actually be mixing on the top of the North Boulevard bridge. We’re pretty sure we’re the only DJ crew in the city that can claim that accolade! Mingle Mixx and MBP will be at other stops along the course, as well as our Street Laced bucket drummers who will be keepin’ the heartbeat of the race flowing.

Look for a few more familiar faces at the event, as it will be hosted by VP of Street Laced and In-Game Host for the Tampa Bay Lightning & USF Athletics, Greg Wolf. The National Anthem will be performed by Tampa’s own C-Rena, another staple in the Bay area who just rocked the stage at Curtis Hixon Park as part of the 2018 Gasparilla Music Festival.

DJ Dez will be rockin’ the post-race party vibes in the Street Laced Entertainment Zone, which of course will be equipped with some of your favorite tailgate games like lifesize Jenga, Connect 4, Cornhole and more! For information about the race and to get any last minute registrations in, 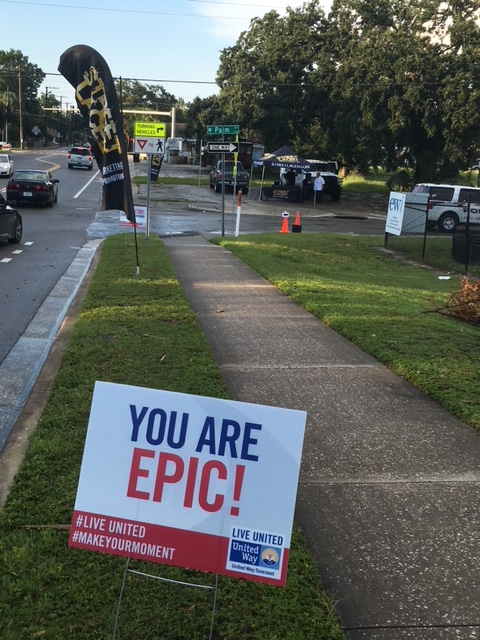 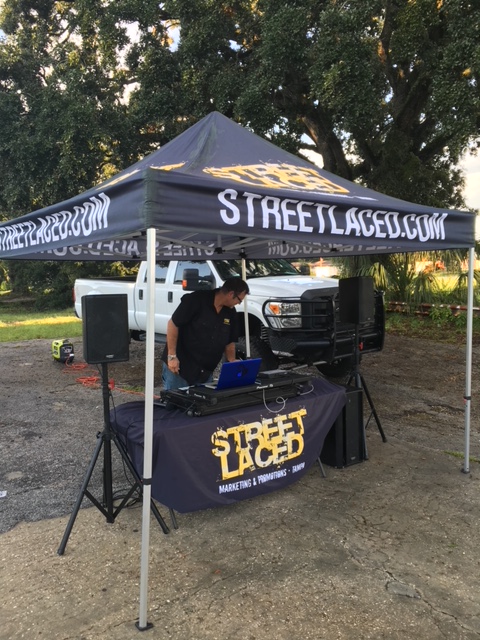 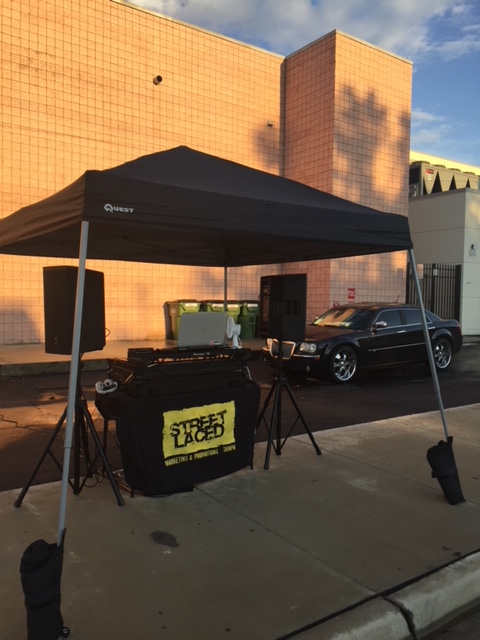 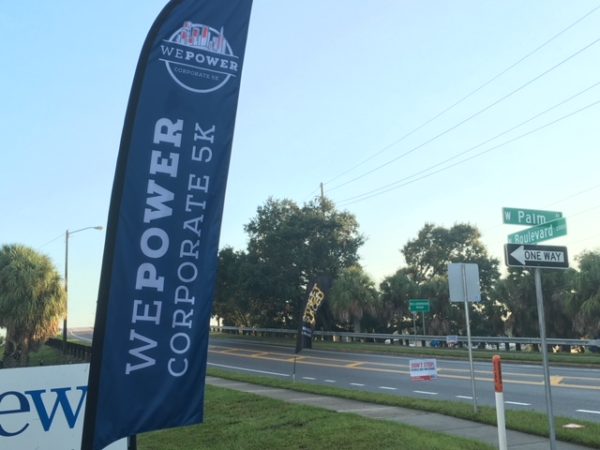