This past weekend, Street Laced Marketing teamed up with The Dignitary Card to help officially launch the GRAND 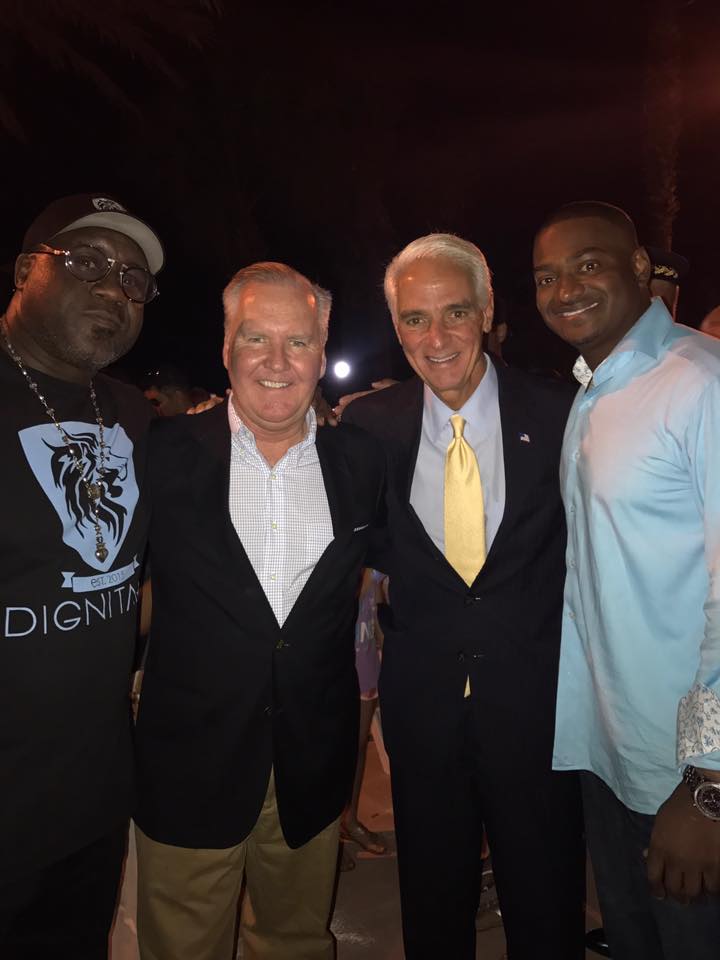 OPENING of the Wyndham Grand Clearwater Beach! It was su 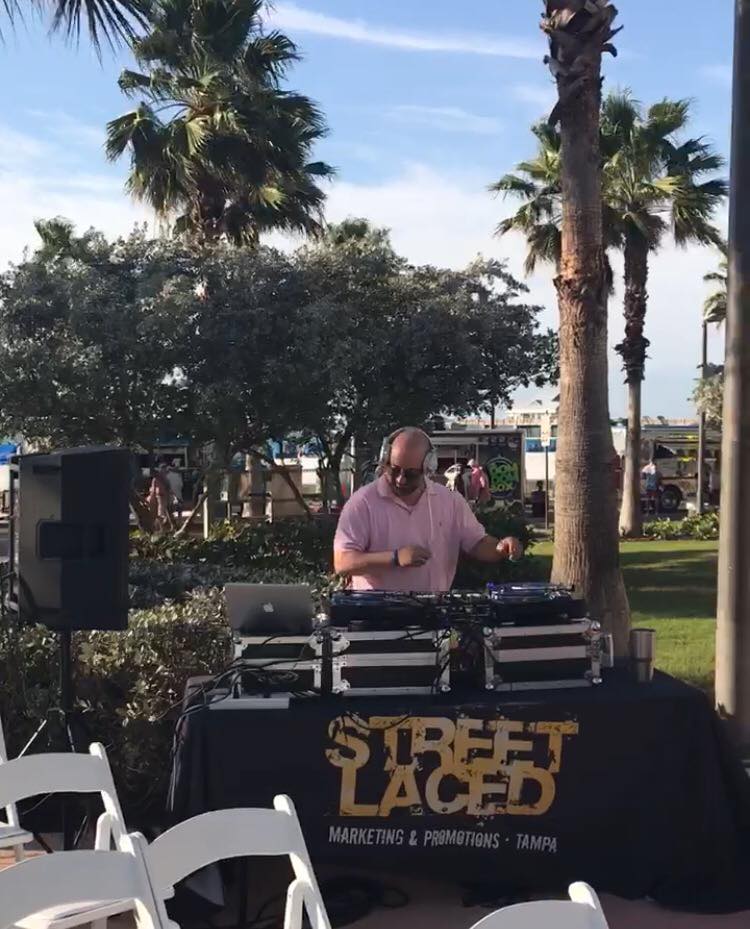 rely a who’s who of some of the Bay areas biggest celebrities and dignitaries, including Congressman Charlie Christ and Tampa Mayor, Bob Buckhorn, to name a few.

Street Laced DJ’s own Don Pablo was the music maestro for Saturday’s swanky get together and followed that up with a mix during the LIVE Broadcast of the Ian Beckles Show the next morning, poolside!

The show on
Sunday featured one of Tampa Bay’s BIGGEST radio names with Mike Calta of The Mike Calta Show on 102.5 The Bone as Ian’s guest, along with Fox 13’s Charley Belcher, Mia Lanz of Mia Motivational Fitness, VP of Street Laced Greg Wolf, DJ Nikki 11 and Bunny Couture Bikini’s were also in attendance with a photoshoot on the beach!

The Wyndham Grand is surely going to be the talk of the town for quite some time as the facility is now open to the public. For more information, please visit them  http://www.wyndhamgrandclearwater.com/ 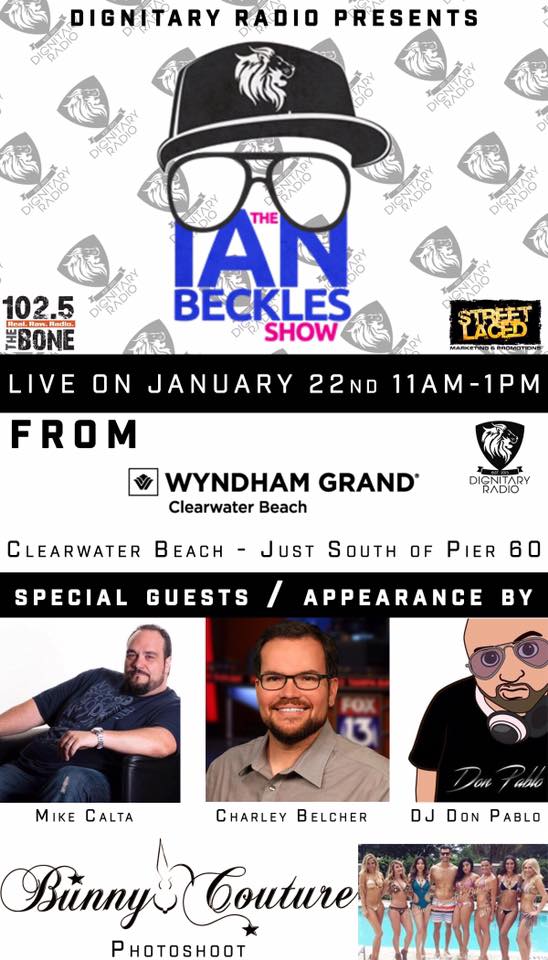 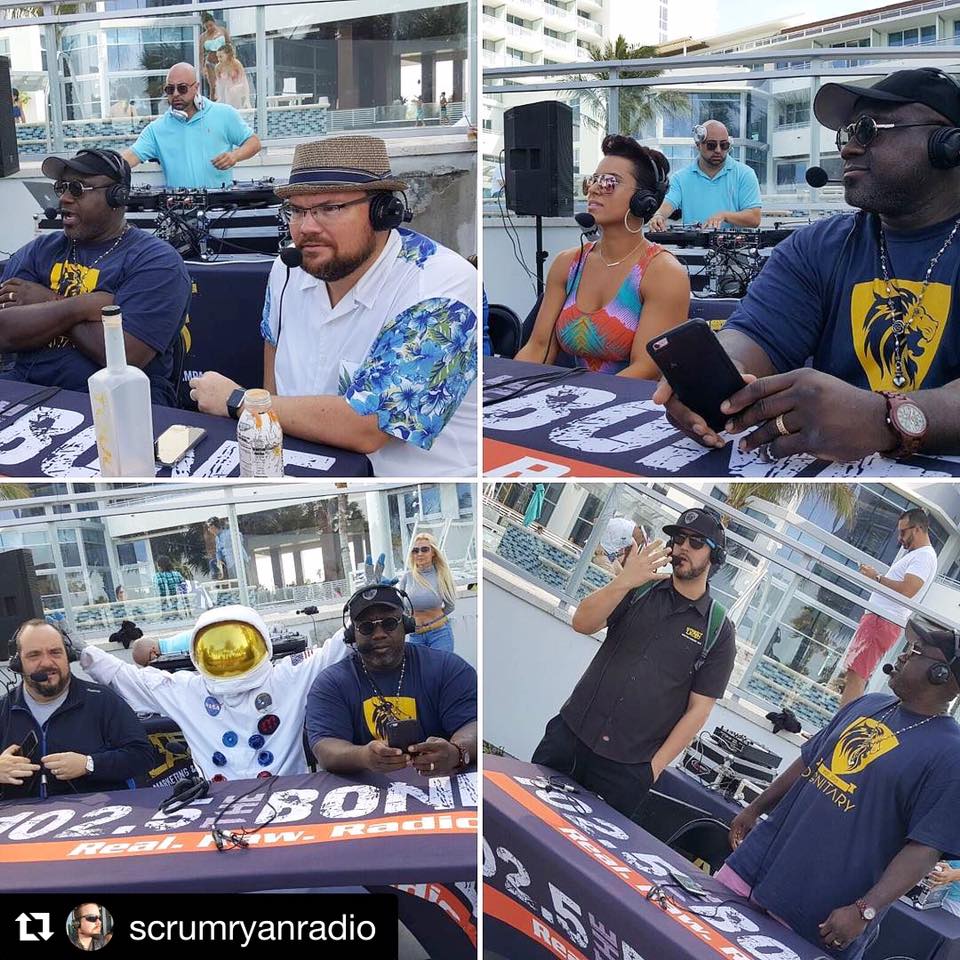 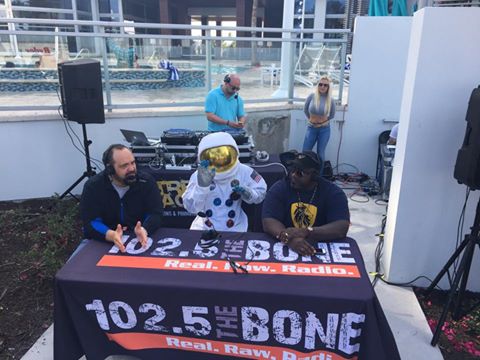 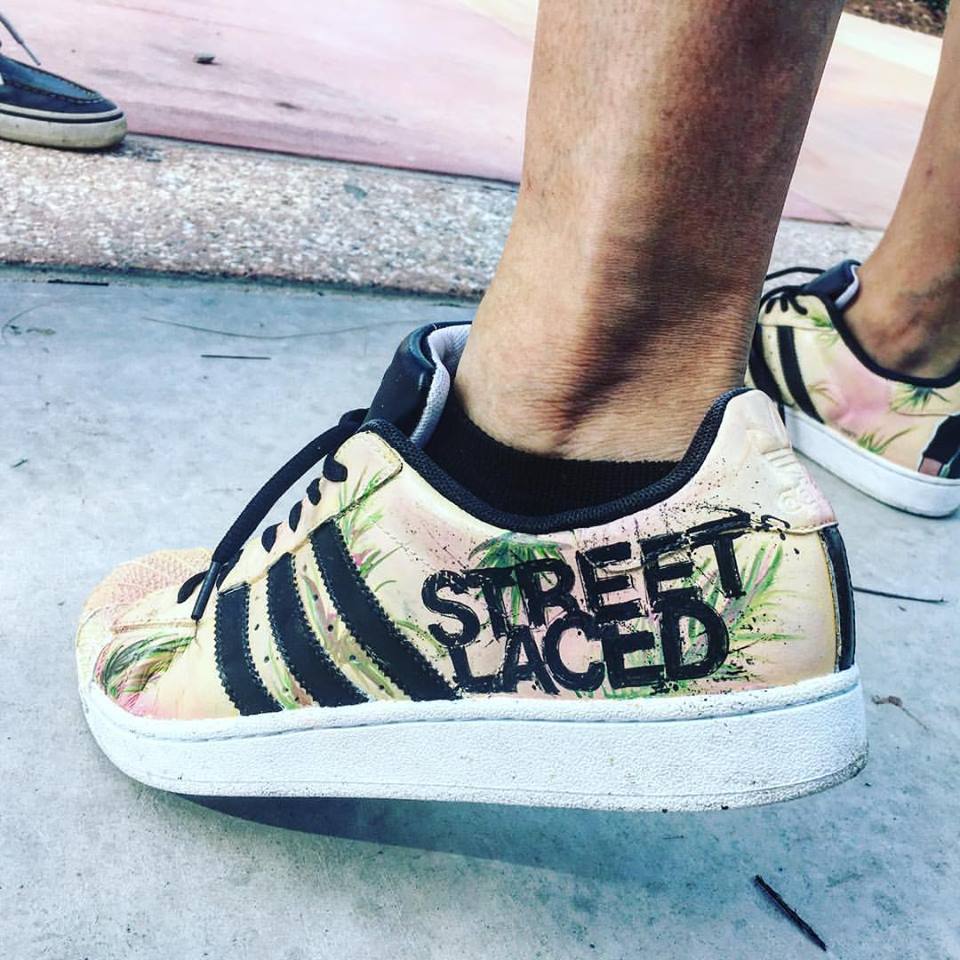 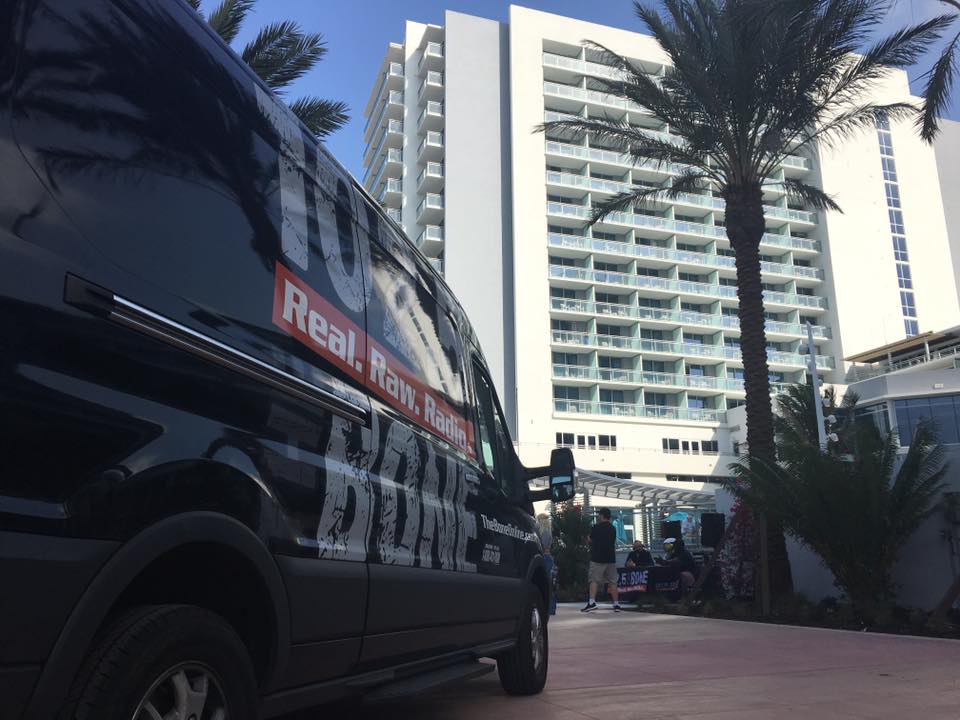