This past weekend, the 47th Annual Gasparilla Festival of the Arts invaded downtown Tampa to what could be described as the most picturesque weekend of 2017, weather included! Street Laced was tasked this year with the emcee/hosting duties and our own VP of Street Laced, Greg Wolf, was back at it again for the second straight year.  The event brings artists from all over the country and from other parts of the world to compete for BEST OF SHOW award which pays the winner $15,000! There was also $59,000 in additional prize monies up for grabs so surely, some of the best local, national and international artists of the world bring their best works to Tampa, to sell and to be featured. Every medium was represented from oil, canvas, wood, sculpture, vehicles, glass, pottery and so much more, it really does take two days to walk around and take it all in!

Greg Wolf kept the vibes flowing all day long with some of Tampa Bay’s best musical acts, ranging from solo artists, duos & trios to full out large scale bands. The music selections were perfect as the backdrop of Tampa Bay serves as the most idea location for this event. The sunny skies topped out at around 75 daily and not a drop of rain in site. We can’t wait to return next year at the dates have already been set for 2018! See you March 3rd & 4th!

Here were the basics from this year:

Awards Ceremony/ galaRE: The award winning art will be released at the galaRE: event on Saturday evening, March 5, 2017 at Tampa Museum of Art. 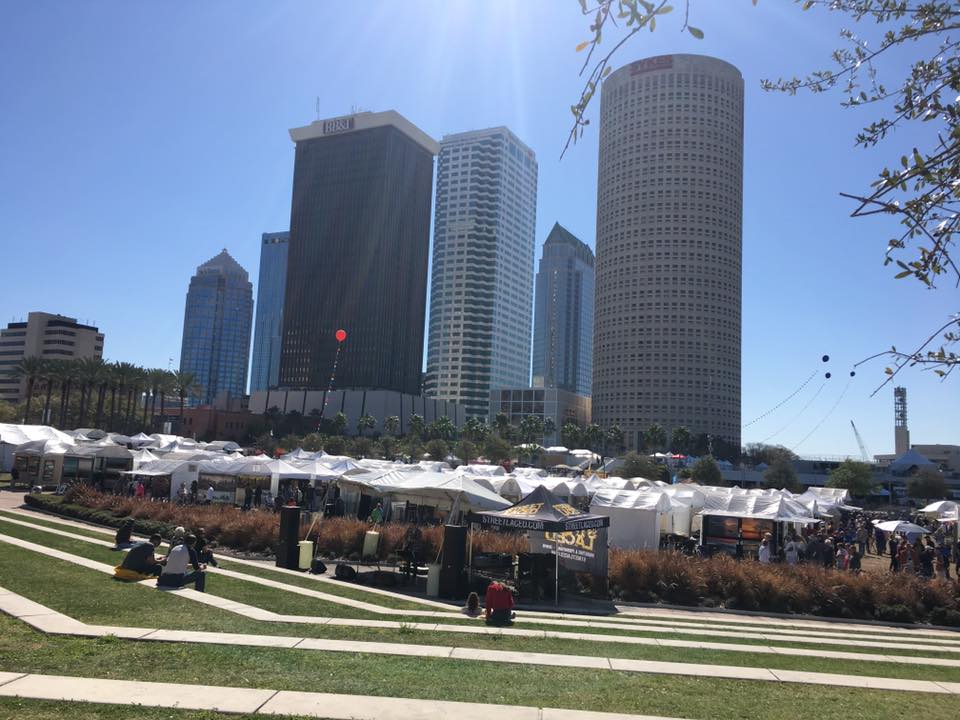 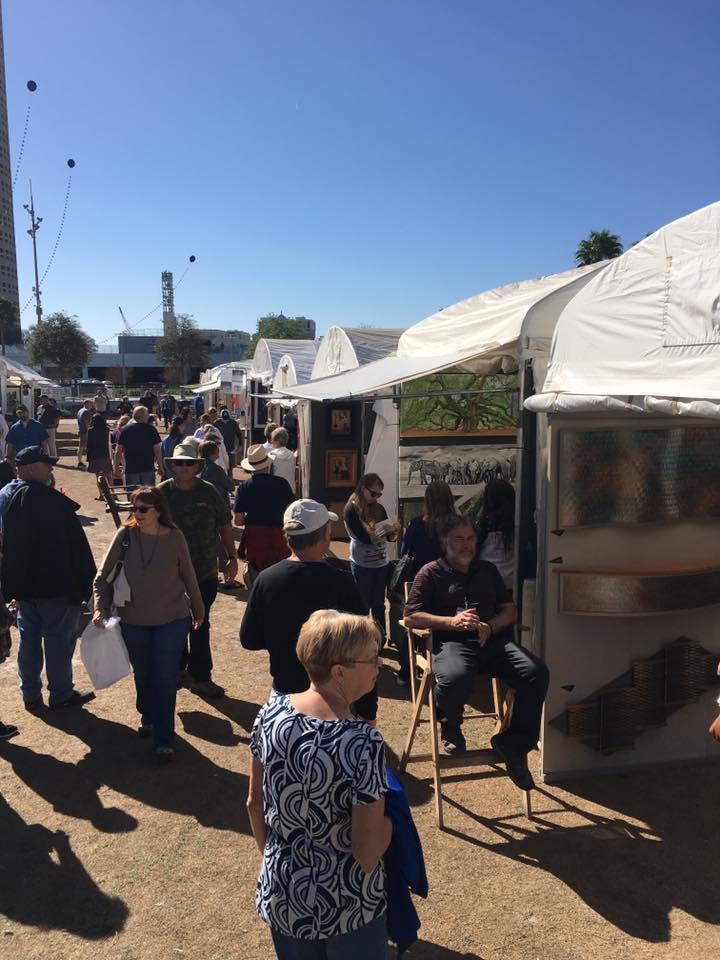 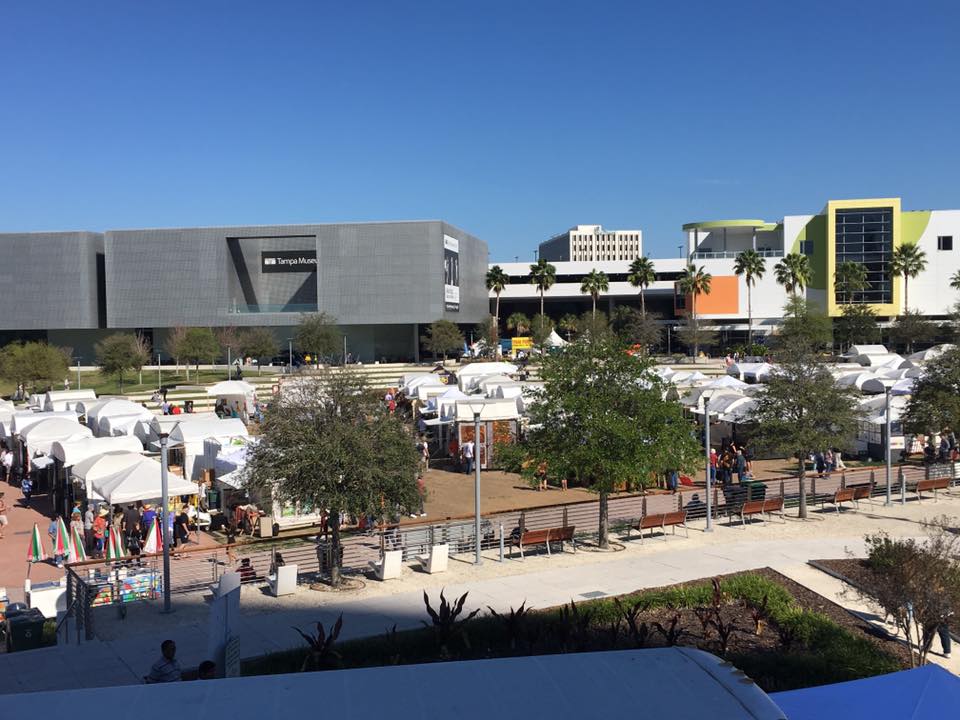 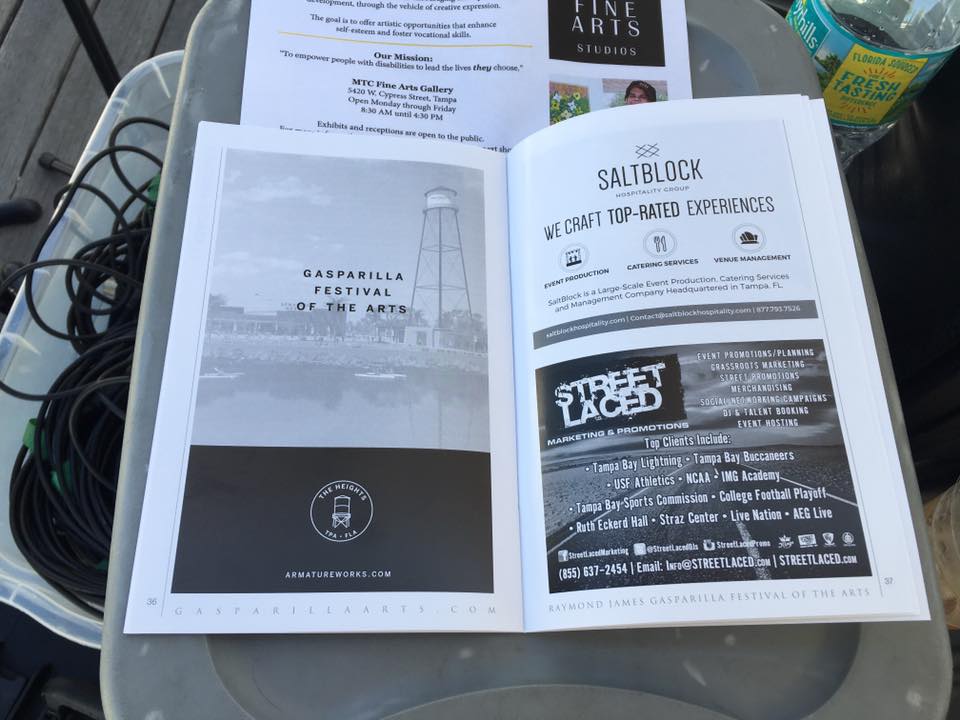 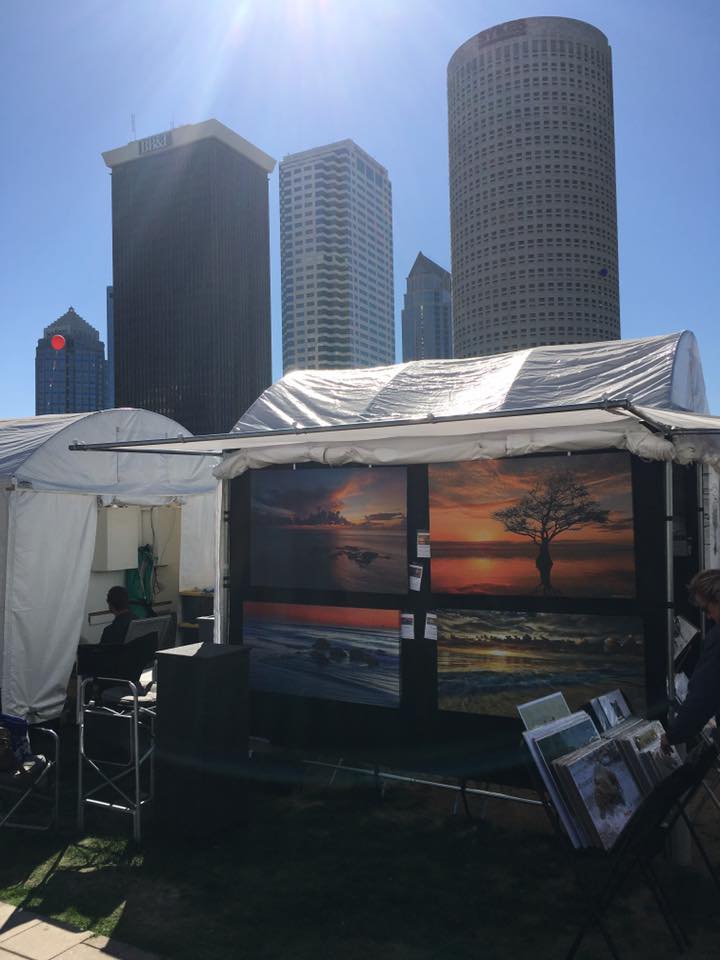 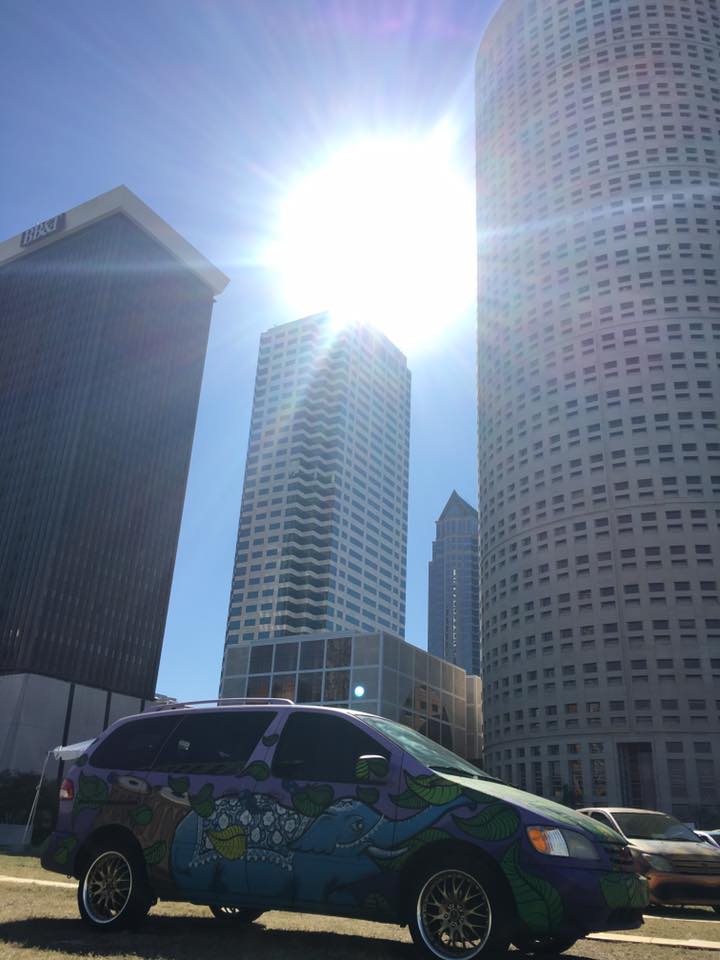 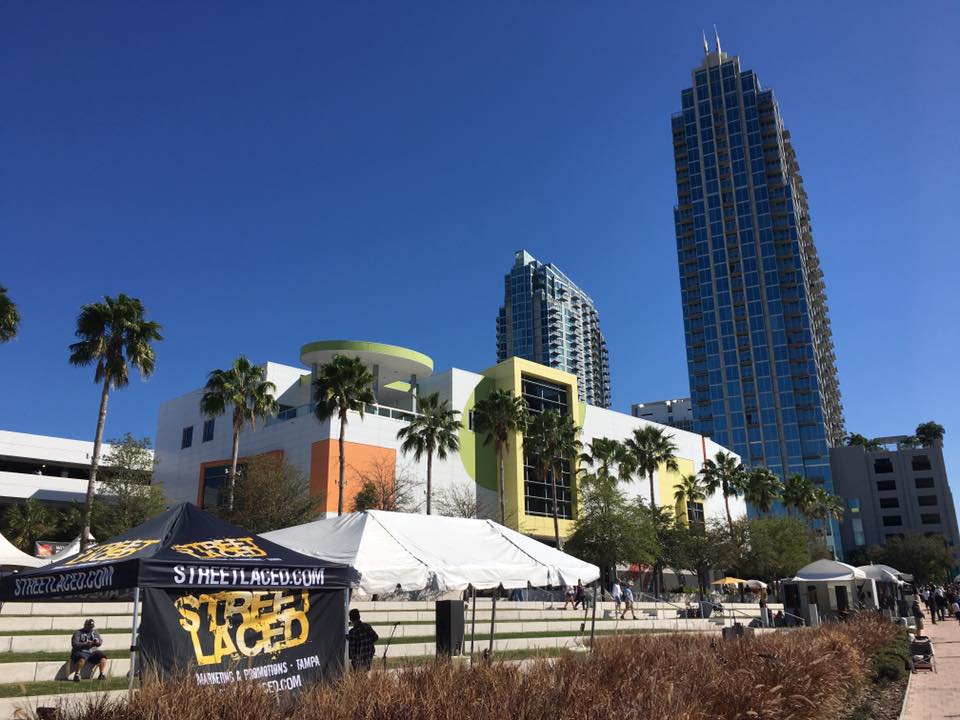 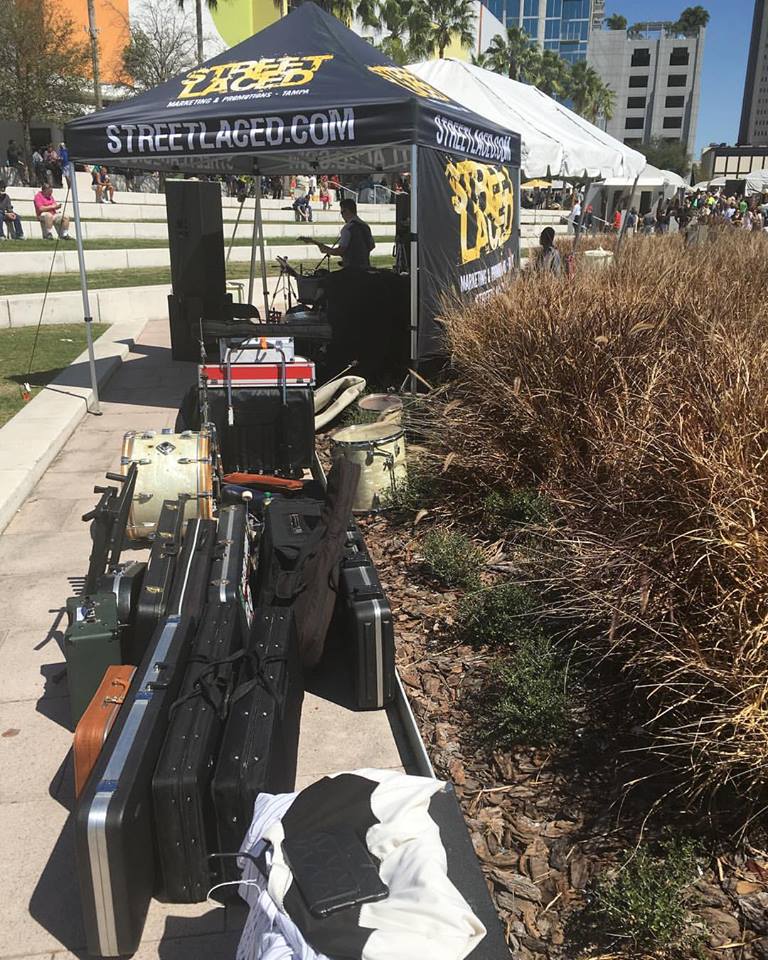